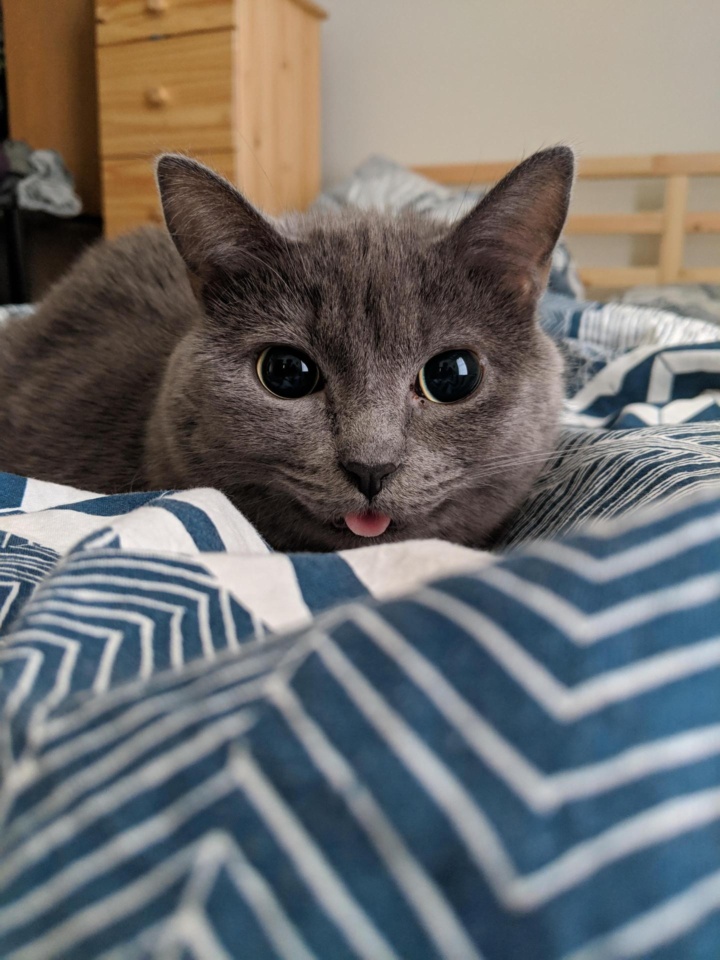 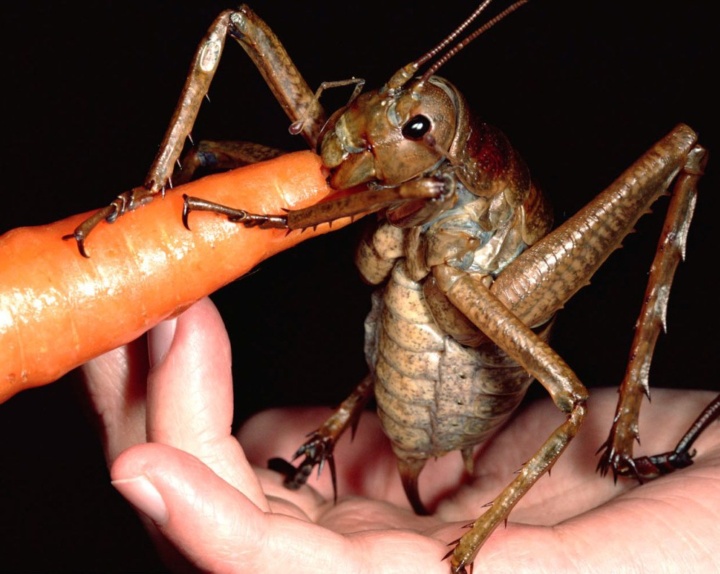 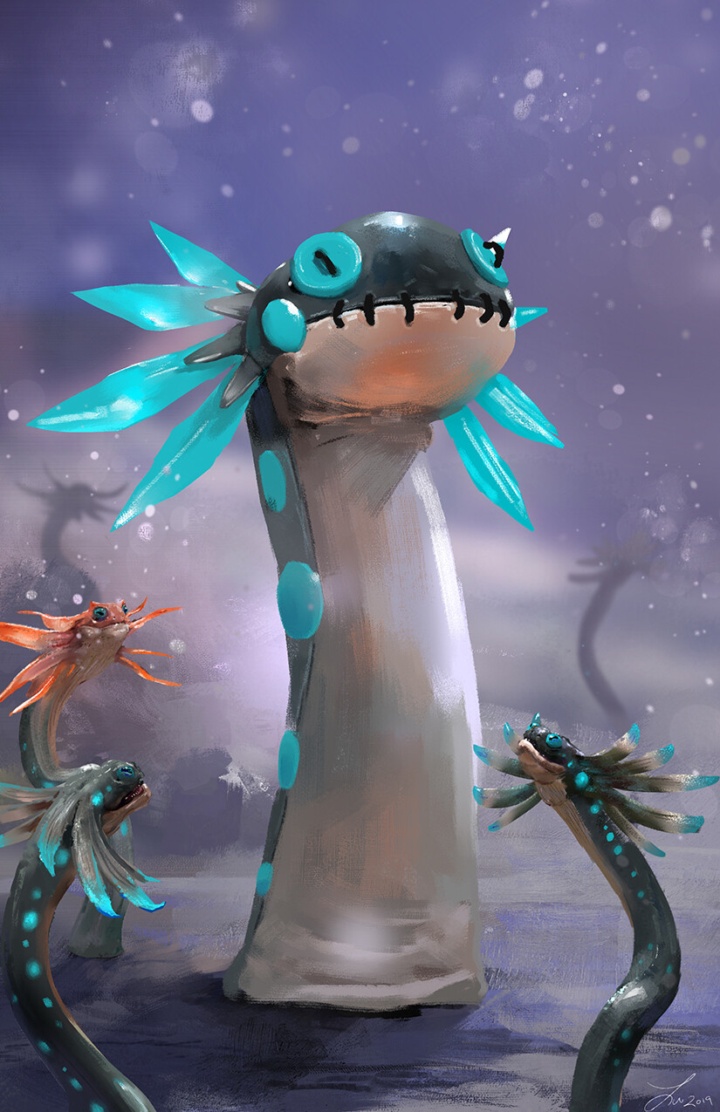 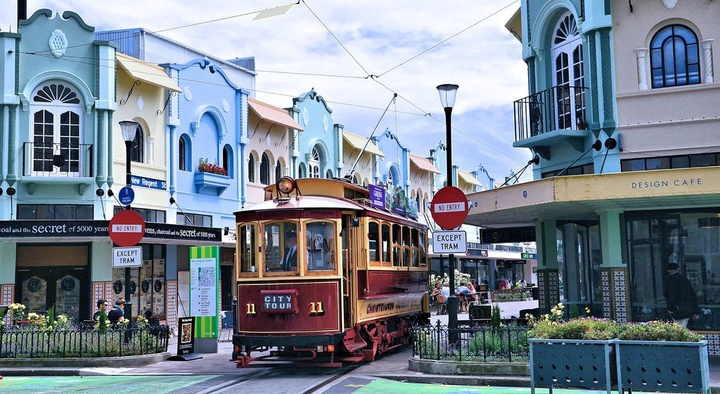 
You can see it live here. 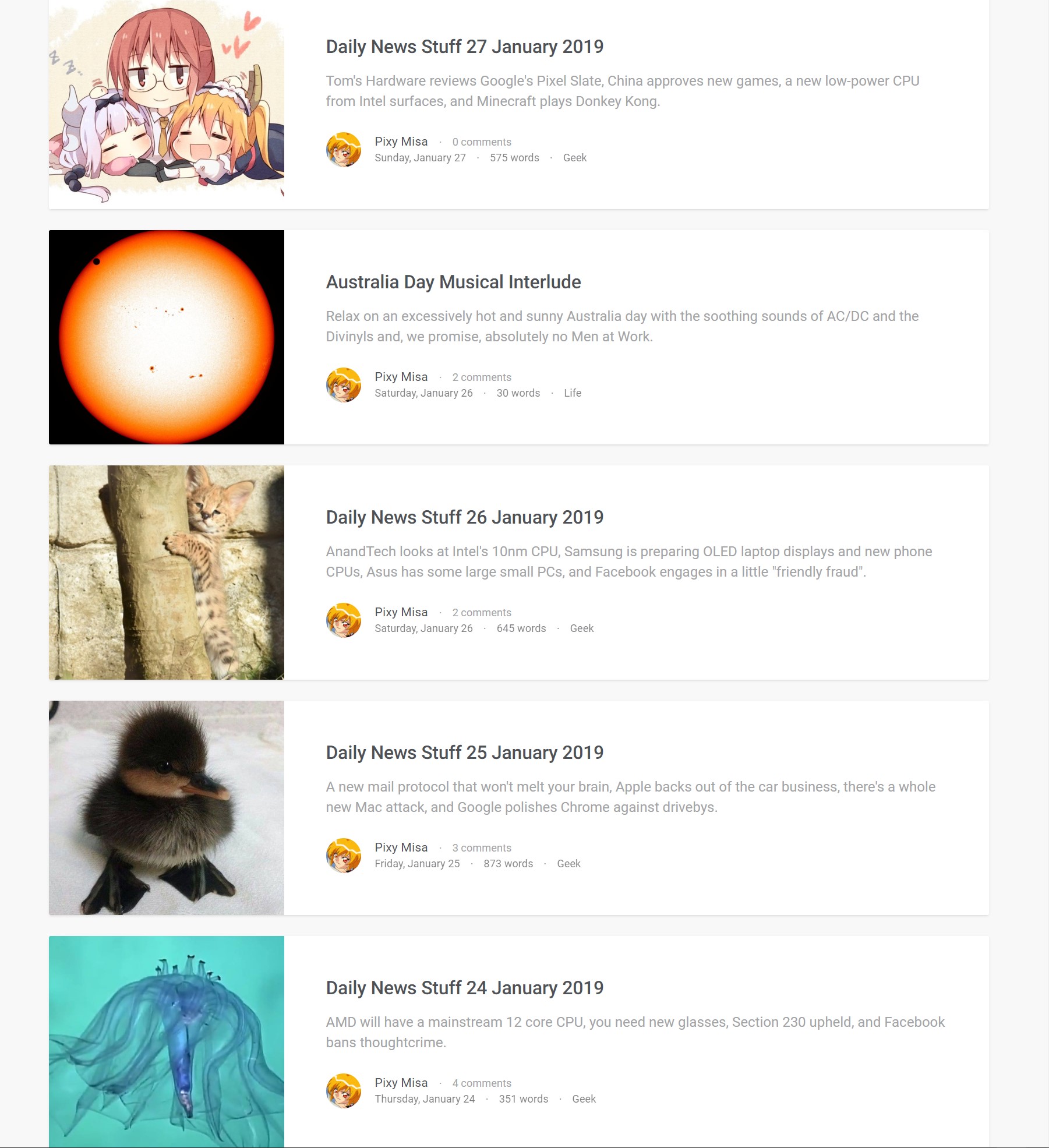 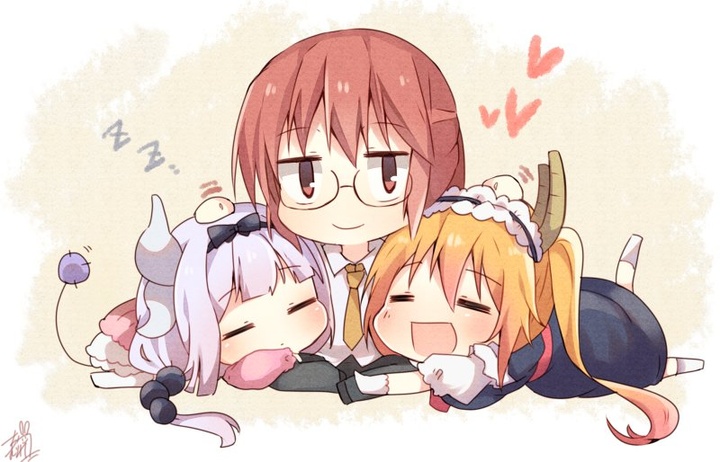 1 My Eighties included only one of these songs...

2 To be fair a couple of them are from the nineties, and no-one has ever heard of the Non Stop Dancers even here in Sydney. 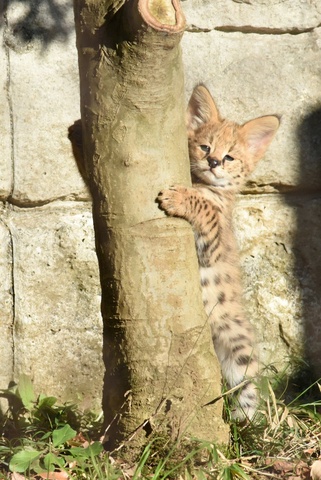 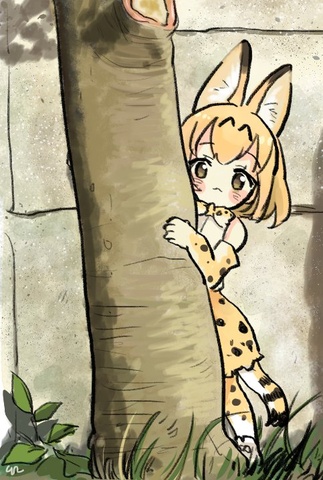 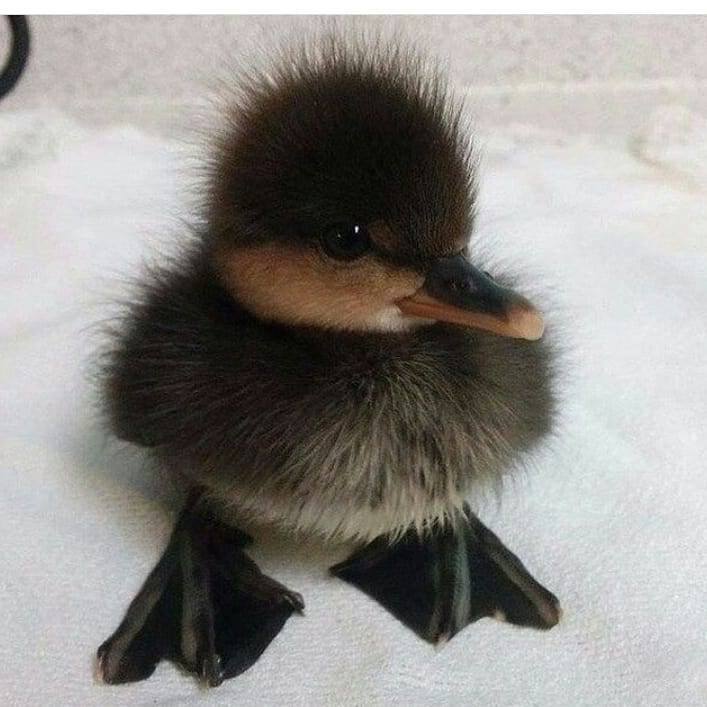