Sydney has now officially exited summer and the weather is pleasant and so the temperature immediately dropped to 10C last night.  Need to buy a heavier quilt.

Meanwhile, I think an emu has nested in my air conditioner.


Don't talk to me or my roommate the cat ever again.

You can click through to find the garbage take that Rita is responding to, but it's not worth your time.
I got suspended for being adjacency adjacent.

The American media is not only bought and paid for, they sold themselves cheap.
I mean, what even is this?

Brian never fails to disappoint.
But he's through to the next bracket, so there's that.
It's true.  All of it.
I suspect this is Kamala's work.  The rest of the Democratic front runners are imbeciles, and she's a shark armed with nuclear laser torpedoes.


Even Vox awoke from its vodka-and-adderall-induced coma for five minutes to pile on.
Best and brightest.

1 Videos aren't working with the new embed tag.  I'll poke at that.

2 No, I am pretty sure it is Hillary's machine, gearing up for her 2020 run, that is taking the shot at Biden.  Kamala Harris is as much as an imbecilic dolt as the rest of the current 2020 roster - whatever else Willie Brown gave her, his political genius and skills were not among them.
The pity is that Biden might very well be the best candidate the Dems have for the general election.  His issues aside, he is excellent at retail-level politics and given the current make-up of the Democrat hopefuls, he might be the only one with a serious shot of winning back the traditionally Democrat rural working class white voters who went for Trump in 2016.

Which we all knew, but anyway.

Unfortunately I didn't capture my original appeal, in which I jokingly asked, more or less, what they have against cold oatmeal. And their support system is worthless; once you submit a request it disappears, and you have no information about it whatsoever.

But unsurprisingly, I got this today:

Your account has been suspended and will not be restored because it was found to be violating Twitter's Terms of Service, specifically the Twitter Rules against hateful conduct.

It is against our rules to promote violence against or directly attack or threaten other people on the basis of race, ethnicity, national origin, sexual orientation, gender, gender identity, religious affiliation, age, disability, or disease.

Additionally, if we determine that the primary purpose of an account is to incite harm towards others on the basis of these categories, that account may be suspended without prior warning.

Of course, all of this is a deliberate lie. I never did any of this. What I actually did was use a word they, all by themselves, have decided is offensive. They never say that; the only way you can find out is by getting your account suspended. I have responded again:

I have been suspended in error.

You write: "Your account has been suspended and will not be restored because it was found to be violating Twitter's Terms of Service, specifically the Twitter Rules against hateful conduct."

I have NEVER engaged in hateful conduct on Twitter. Not in 11 years and 42 thousand tweets.

"It is against our rules to promote violence against or directly attack or threaten other people on the basis of race, ethnicity, national origin, sexual orientation, gender, gender identity, religious affiliation, age, disability, or disease."

You continue: "Additionally, if we determine that the primary purpose of an account is to incite harm towards others on the basis of these categories, that account may be suspended without prior warning."

Not only has it not been the PRIMARY purpose of my account to "incite harm towards others on the basis of these categories", I have NEVER done so.

I ask you to reconsider.

I do not expect a more reasonable response this second time.

1 Forget about it Jake, it's Twittertown.

2 You used the R-word, and that offends the Twitter Admins on a personal level. 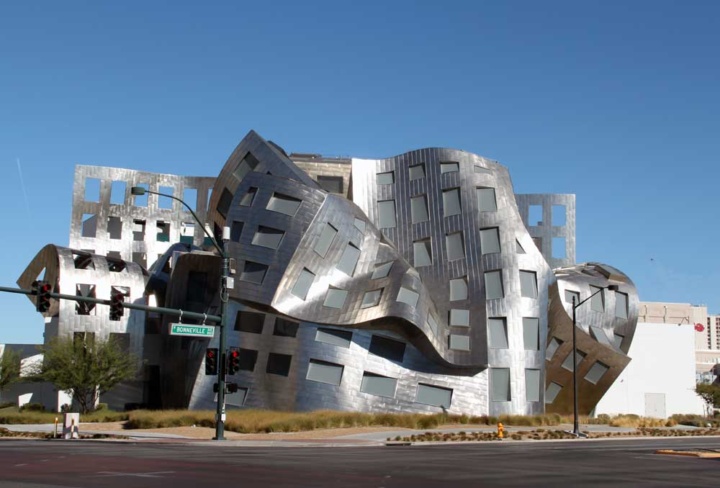 I think I know how that can be arranged.


From your lips to Vint Cerf's ears, Paul.

This is a test post, please ignore the fireworks.

Update: Well, that was easy.
[bitchute=https://www.bitchute.com/video/RBnjHfyejg0/]

The new [twitter] tag is great.  You can just sit there all day mocking Politico and it doesn't matter if Twitter has banned you.