I've had the original Nexus 7 since shortly after it came out, and I use it constantly.  Mostly for reading, but it's very handy for quick internet browsing and email checking, and of course I'm addicted to Kairosoft games.
So I got the new model as soon as I could - or slightly sooner, since technically it hasn't launched in Australia yet.  I had the 16GB original, which was the largest available at launch; this time I went for the 32GB LTE version.
If you want all the techy goodies, you can't go past Anandtech: They posted a six-page mini-review and followed up with a six-page full review.
The quick version, though, is that Asus and Google have taken a great little tablet and made it better in every way.  It's thinner and lighter, faster (noticeably so), and the screen is brighter, sharper, and more vibrant.  The old model had a good screen, but the colours were a little dark; the new model fixes that.
It has twice as much memory as well, which may or may not be an issue depending on how many apps you tend to leave open.  They've added a 5 megapixel rear camera, which is a good thing on the basis of "the best camera is the one you have with you", even if it's not all that great a camera.  And it's prettier.  At least I think so.
They haven't fixed all the problems.  Android still grinds horribly when downloading and installing apps - and right now it's downloading and installing over 300 apps, which is a lot of grinding.*  For extra fun, try downloading your Kindle books while your apps are installing.  (You have to download your Kindle books one at a time, but that particular idiocy isn't Google's fault.)
The Youtube app is still hopelessly screwed up - and if you disable it and use the mobile site instead, it refuses to play videos in anything but the lowest available resolution.**  And the Nexus 7's screen still seems be limited to 18-bit colour - there are steps in colour gradients on both Nexus 7 models which are entirely absent on my Nexus 10, though the new model does seem to be better in some cases than the old.
And, of course, Google continue to be complete dicks on the subject of expandable storage.  No microSD for you!  You might get confused!
Still in all, while it's not perfect, it's damn good.  Recommended.
Oh, almost forgot - the new model has stereo speakers.  Still sounds lousy - as you'd expect from such a small device - but now it sounds lousy in stereo.
* In about two hours it's installed 212 apps and an OS update, which isn't bad.
** Embedded Youtube videos play just fine, it's just the app and the mobile site that are useless. Well, the controls of the embedded player are pretty crap, but it works.

1 It's ridiculous just how many videos--particularly music videos--are blocked by the author from running on mobile devices.  Usually you can find the video at m.youtube.com and then open it in the desktop version of the browser but lately I've been seeing more and more that that doesn't work with.

Australia Went To The Polls

And elected the least worst candidate.
Probably.
Uh, that's Tony Abbott.
Liberal.  That is, conservative.
Only loss is that the National Broadband Network will be significantly scaled back under the new government.  Given that the Labor government had so far made a total mess of it anyway, and were unthinking statists on key issues such as privacy, freedom of speech, transparency, and due process, it's a trade-off I'm willing to make.
I don't know that this lot will be significantly better, just that we're well rid of the last lot.
Oh, and he does annoy all the right people, but then, he kind of annoys me too.  So that's a wash.

1 It's nice to see someone in the world using the word "Liberal" correctly. (Unlike the US, where it's used as a synonym for "socialist".)

Oh, and he does annoy all the right people, but then, he kind of annoys me too.

So you're one of the wrong people then? 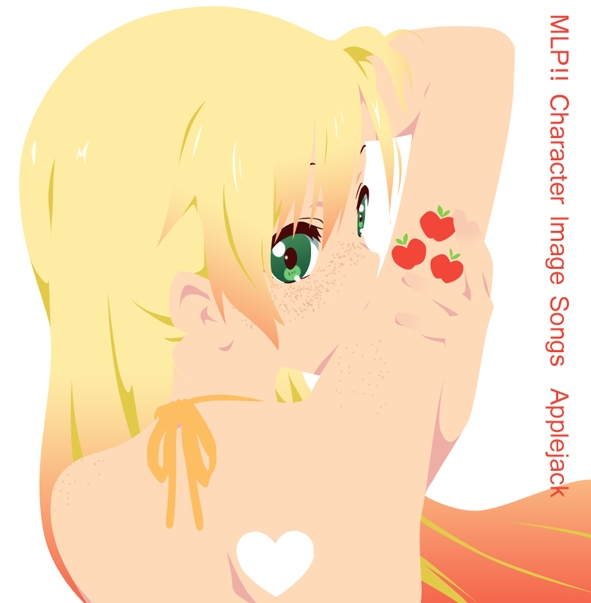 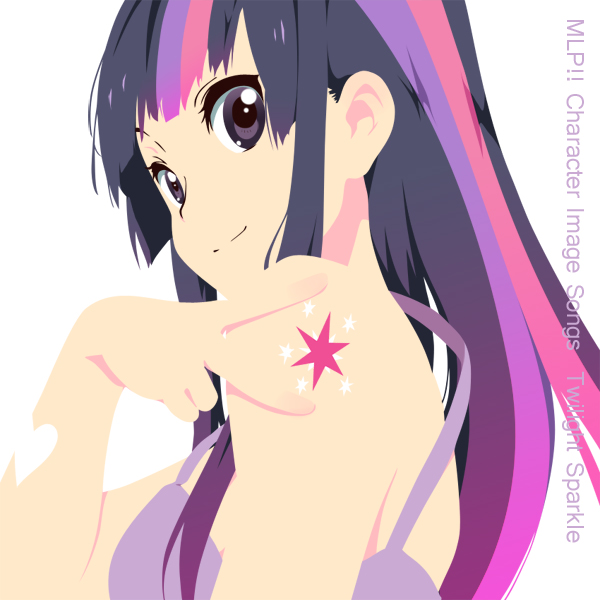 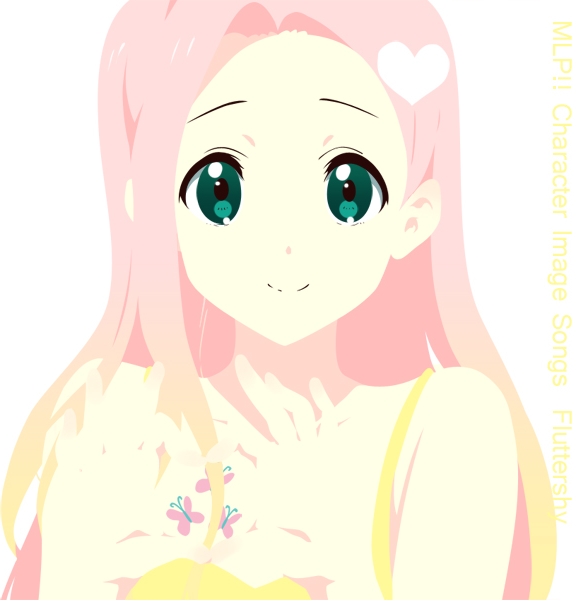 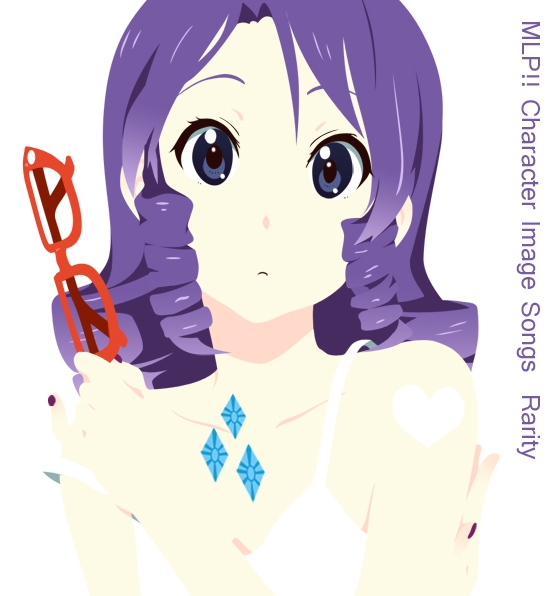 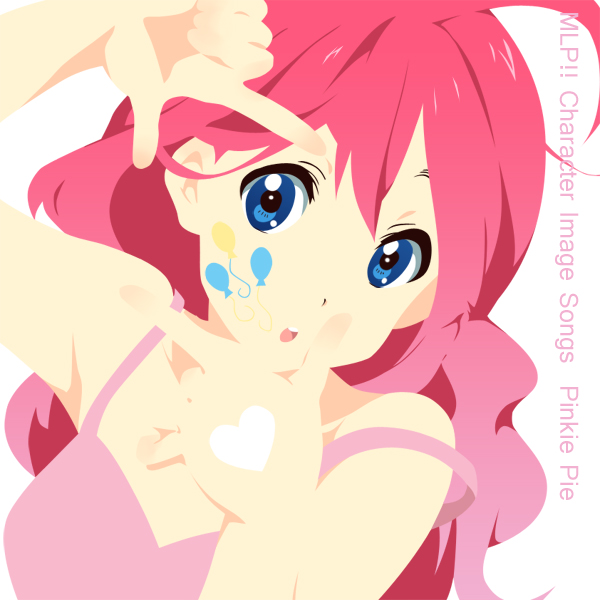 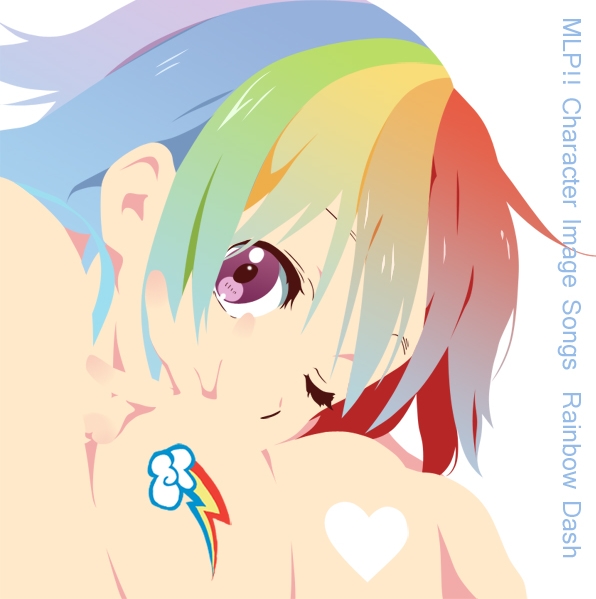 1 I think the artist got Rarity's hair and expression wrong.

Early celebration over the fact you knew whether and who were going to be in Australia's new government before midnight of the day of the vote?

3 No, I just like the picture of Yui as Pinky Pie.