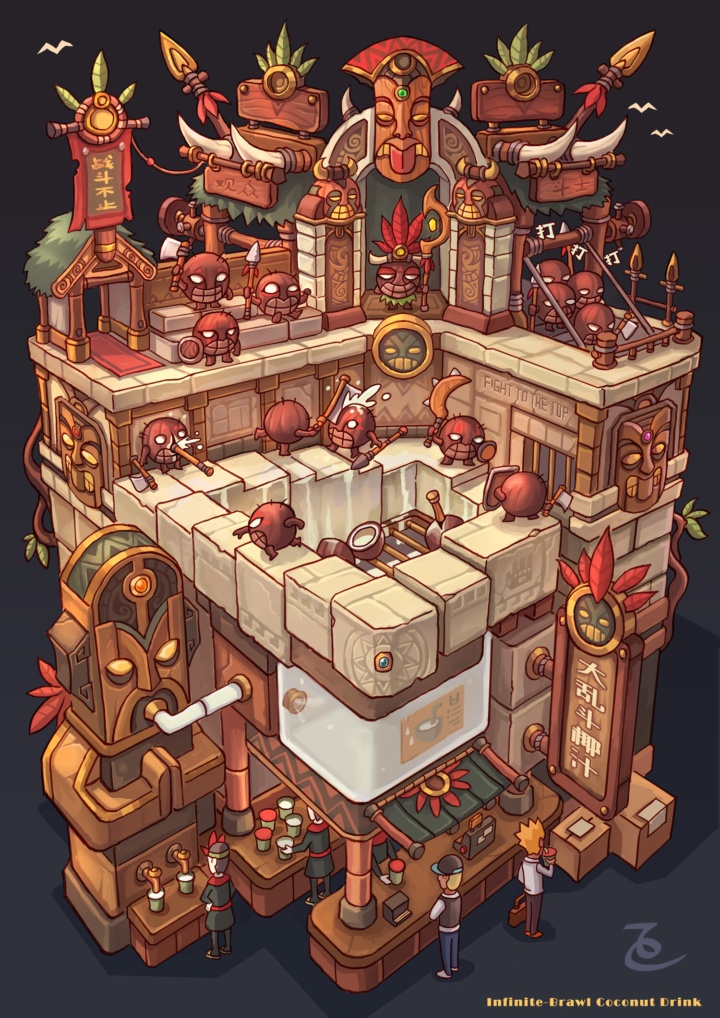 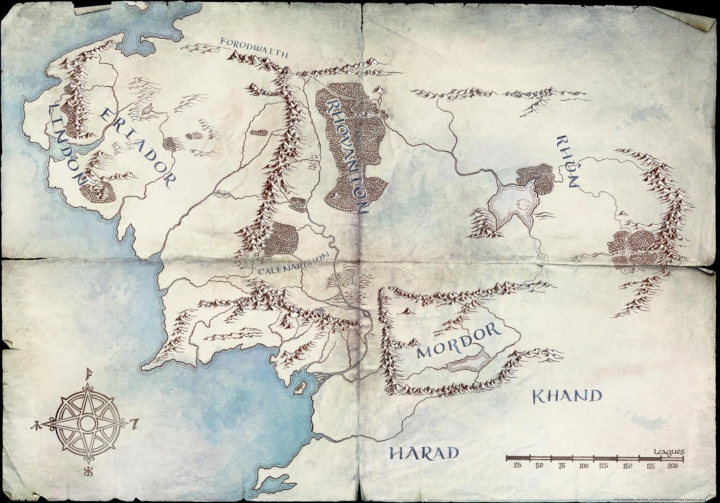 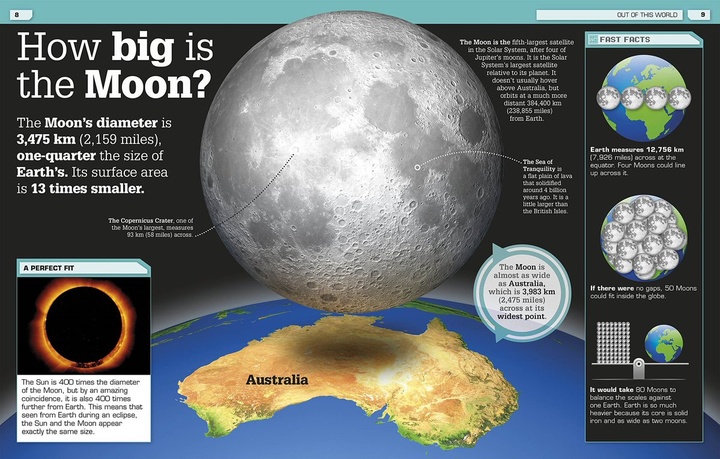 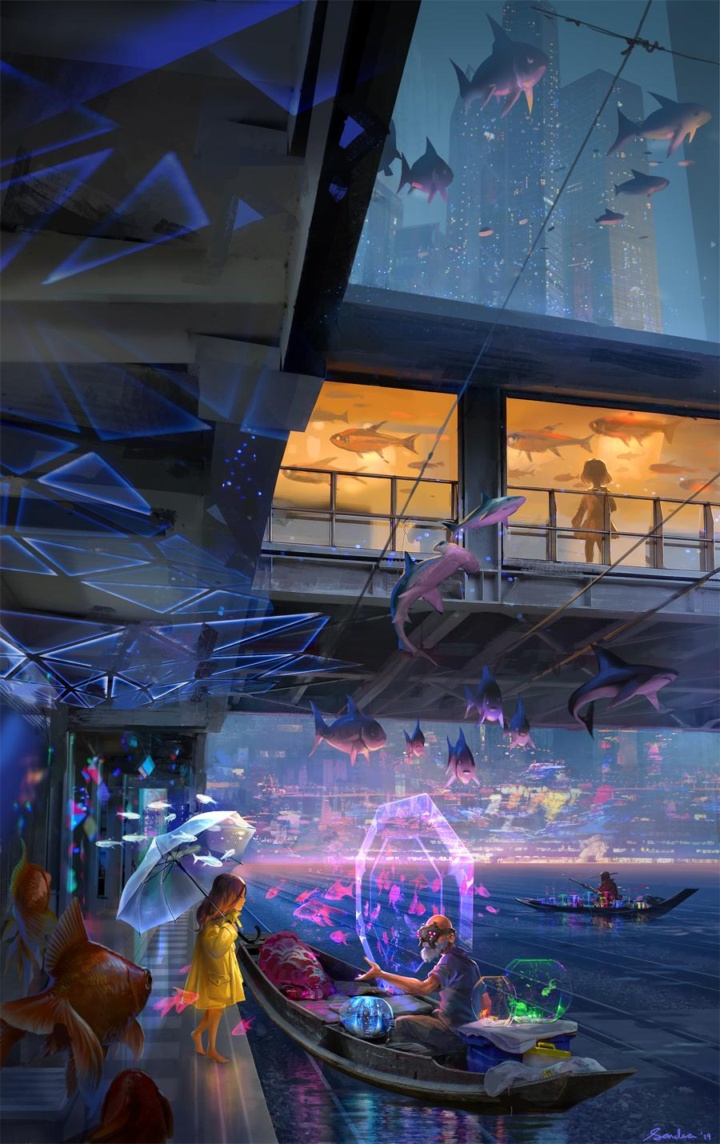 2 "Not only that, but is anyone clear on what problem the T2 security chip even solves? Apple now loves crowing about its "custom siliconâ€ often without even explaining to us why anyone needs it."
It's so they can keep their grip on your computer, of course.