Nothing To Do With Me, But Cool Nonetheless

1 Pixy: this comment is from Jaked but his name doesn't show up. (I can see it in the comments administration page.)

2 The scary thing is that the minifig wearing the glasses is kinda how I picture you, Pixy.  As opposed to the purple one.

Apropos Of About A Week Ago


This week on New Tricks (well, the episode is three weeks old, I'm catching up) the team is following a lead in Gibraltar and - 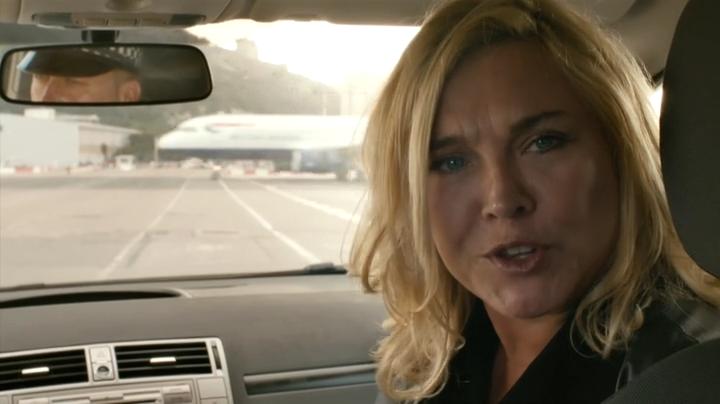