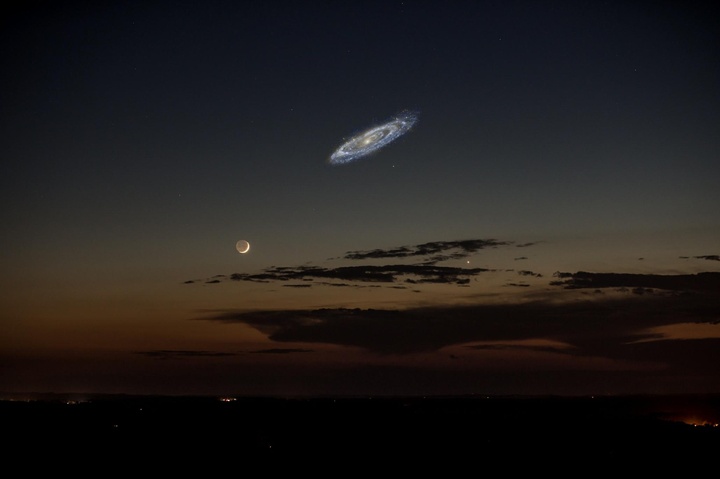 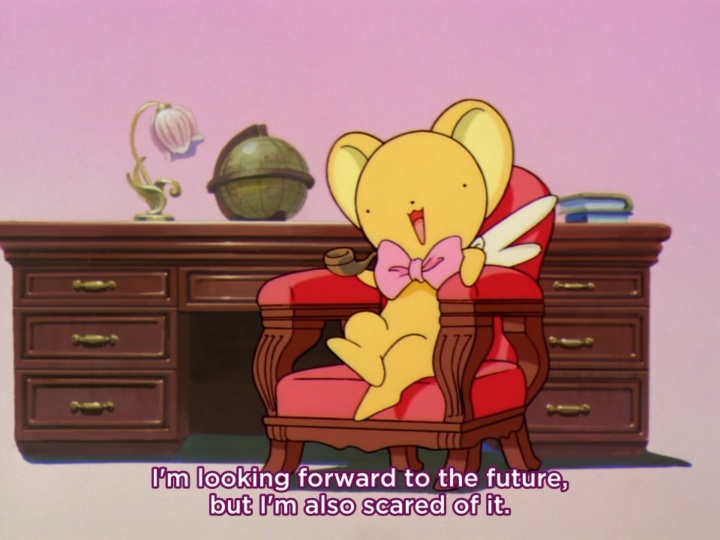 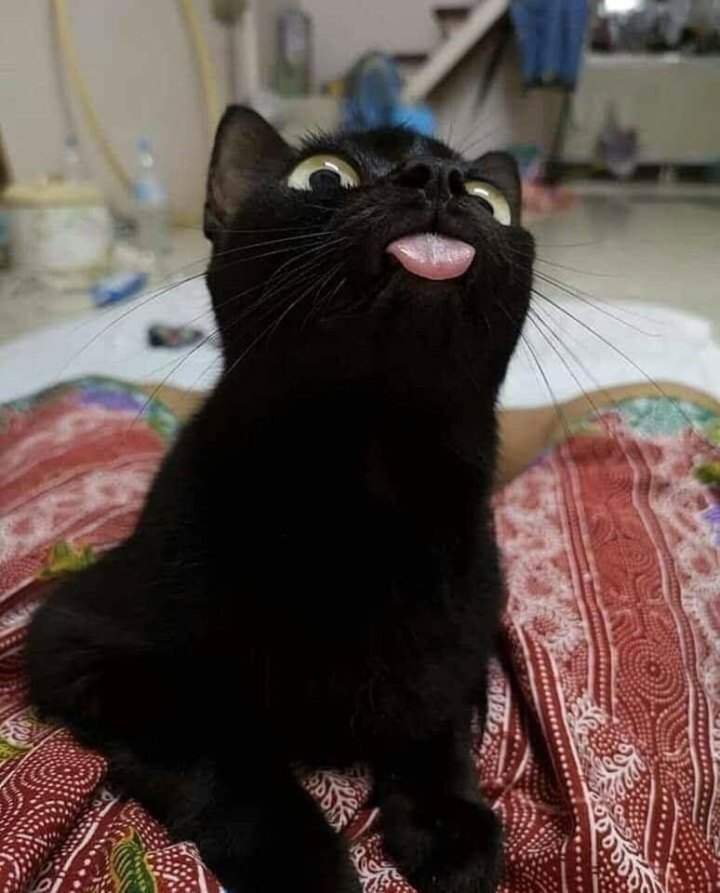 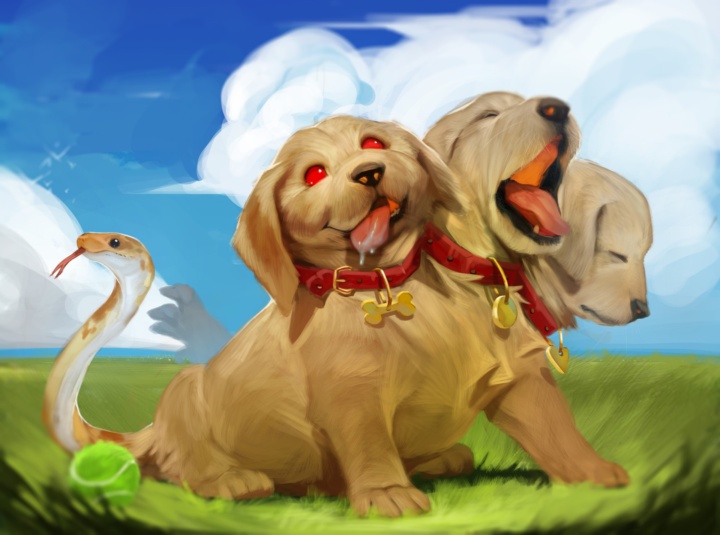 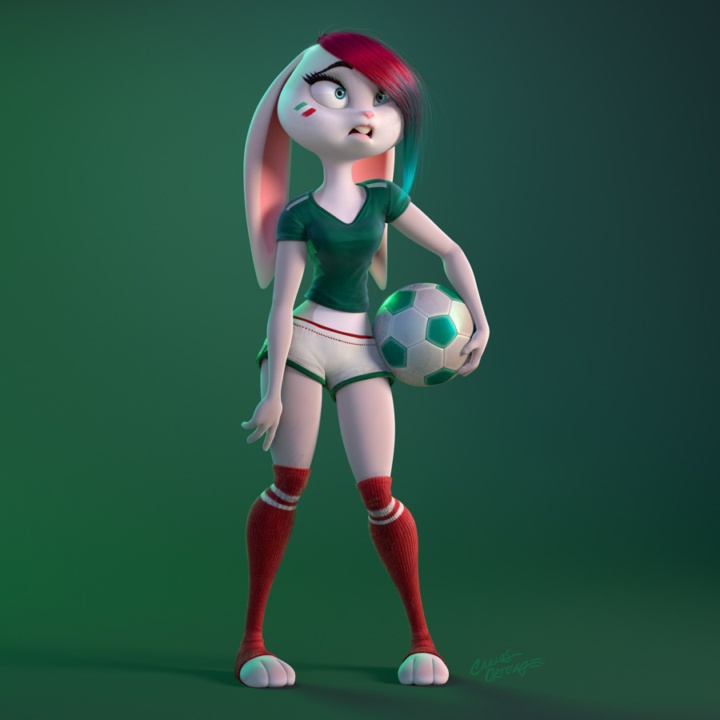 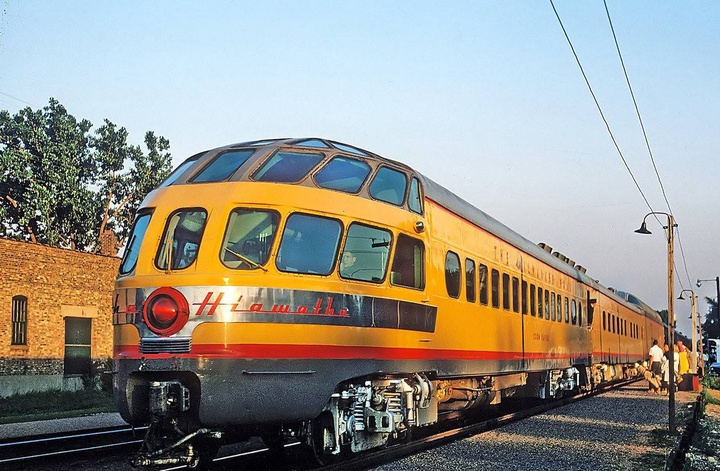 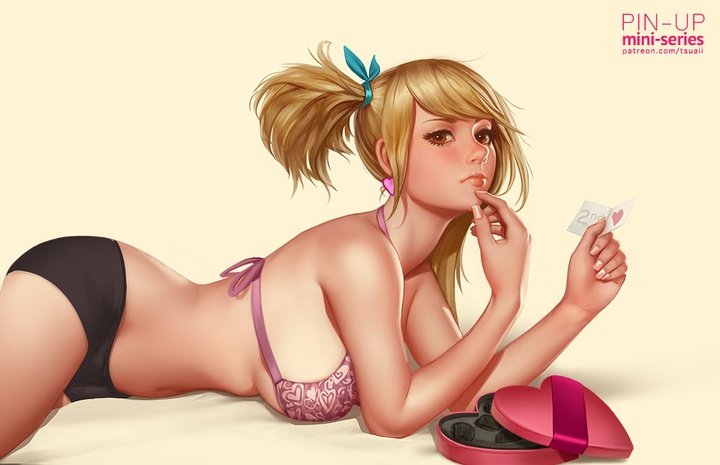 1 "Itâ€™s another embarrassing security lapse by Google, which has long faced criticism for its backseat approach to app and mobile security compared to Apple, which some say is far too restrictive and selective about which apps make it into its walled garden."
If only there were a spot somewhere between those two positions!
Regarding the ODROID--there's a lot of small SBCs coming out that have a lot of power compared to stuff like Arduino.  Last year when I got my laptop I played around with an ultraportable that had something like an N4400, and for basic web browsing and stuff it was surprisingly decent.  You wouldn't want to be doing video transcoding or compiling the Linux kernel on it (or probably not even opening more than a handful of browser tabs) but within its limits it was pretty capable.