Not my fault this time!

1 Hey Pixy?  I'm getting a "502 Bad Gateway" when I visit The Pond.  I assume it's related to this kerfluffle, but I wanted to let you know.

2 Sorry about that!  Basically a hangover from the combination of this problem and the previous problem we had and the workaround I had to implement at that time.  Anyway, you're back online now!  I'll need to untangle that workaround properly so it won't happen again - probably tomorrow. 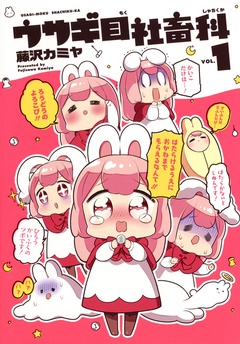 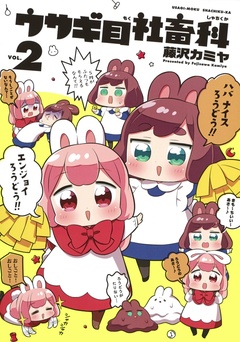 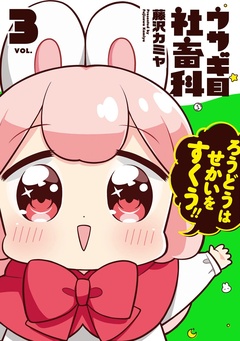