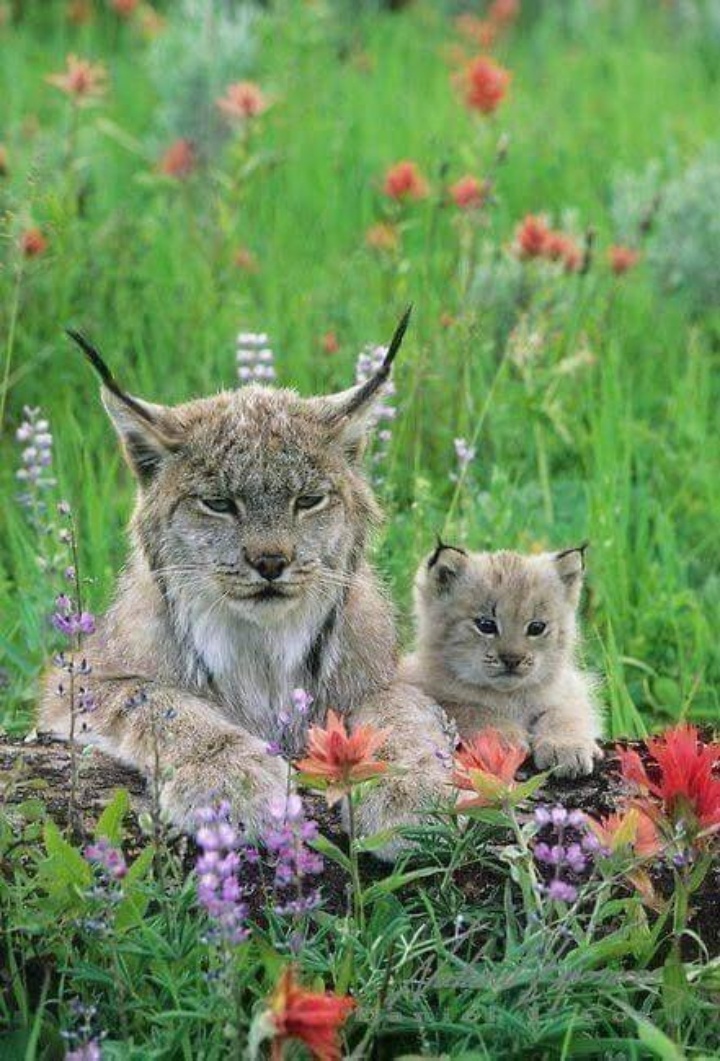 1 Man, I hope Google gets in serious trouble over this sign-in thing.
That Zotac?  Sounds nice. Gets pretty hot, and loses a lot of CPU speed under sustained load, but that's par for the course for the 8000u series.  My 8250 Acer drops from 3.4 to about 2.0 after a couple minutes of Handbrake.  But that's still higher than the base clock (my model has cTDP up from the default of 1.6 to 1.8, which is nice), and I recently discovered that even when plugged in it's still set for balanced performance.  I need to retest it and see how it does both performance and noise-wise on performance mode.  The fan, as it stands now, is noticeable but not obnoxious.
"The focus has been on repeated rounds of tariffs that will ensure that Chinese goods â€” particularly in high-tech industries â€” are more expensive to American consumers, allowing domestic manufacturers to better compete."
Ahh.  Do you think this is just ignorance or pigheaded anti-Trump stupidity?  (I bet I can guess!)  The goal of Trump's tariffs is to bludgeon other countries into dropping theirs.

My little girl just said to me: "Mom, how is progress possible if our growth is stunted by perpetual tribalism and xenophobia?â€

Wow. Literally at a loss for words. Sheâ€™s a german shepherd. I had no idea this was possible 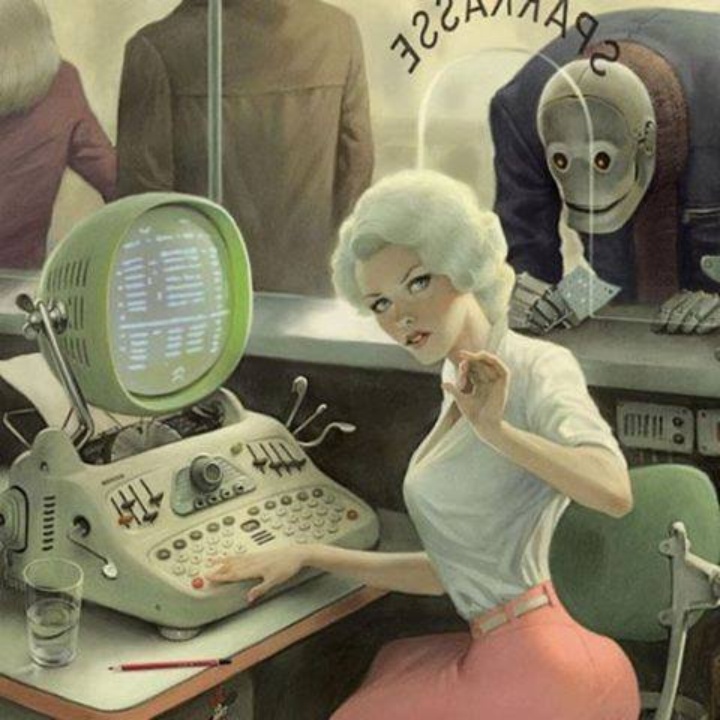 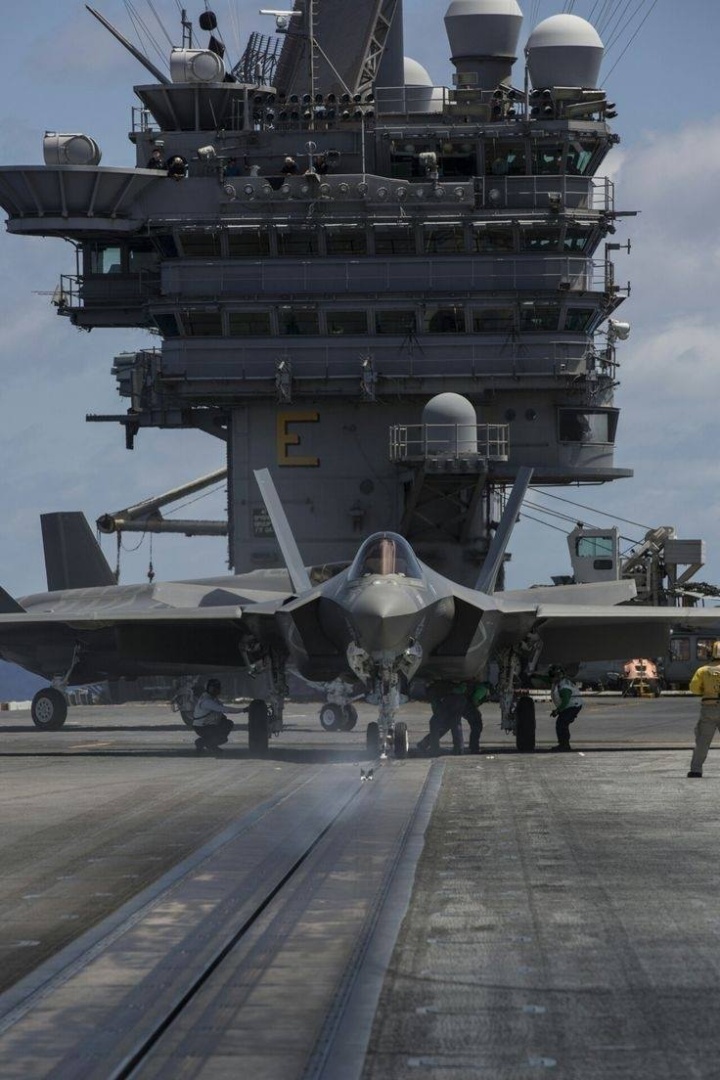