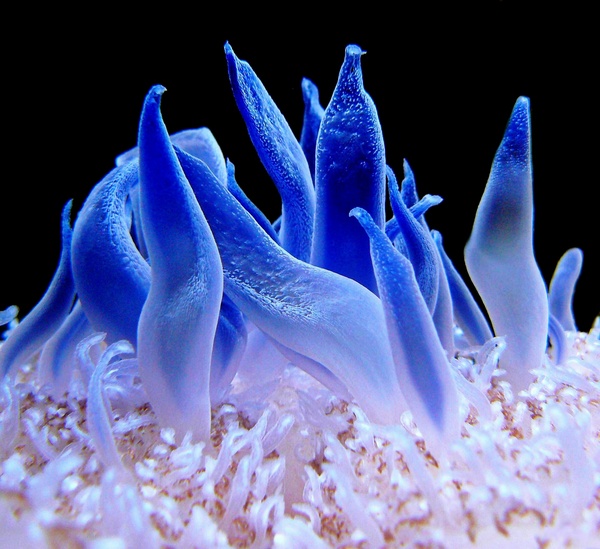 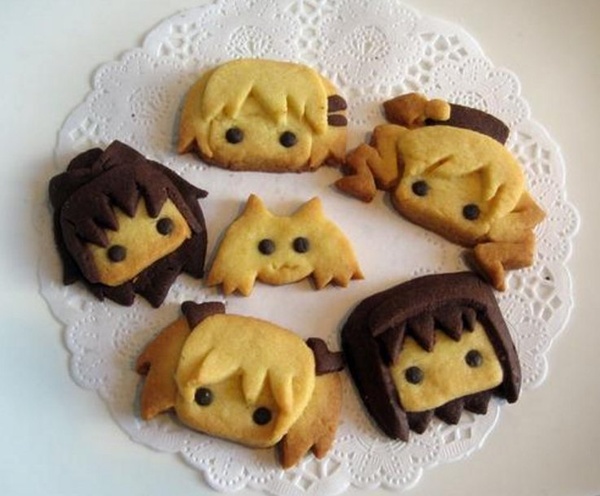 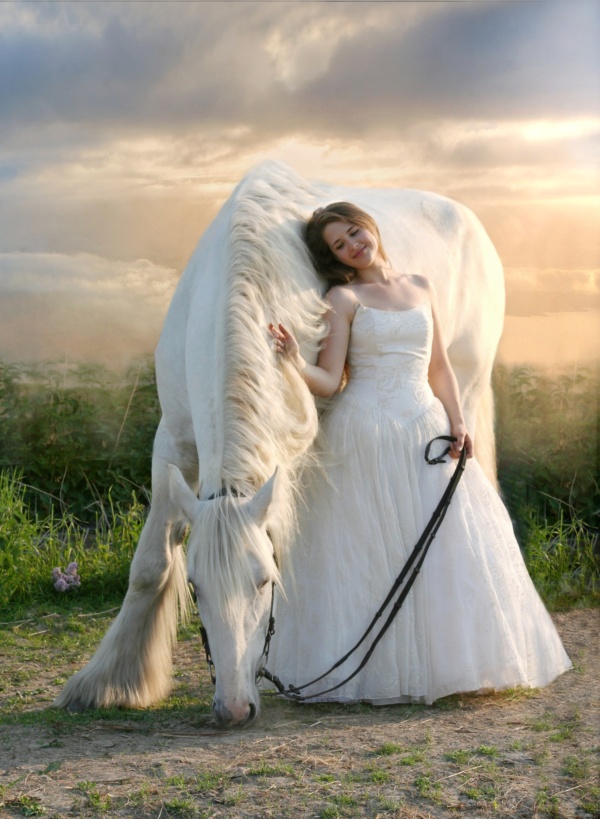 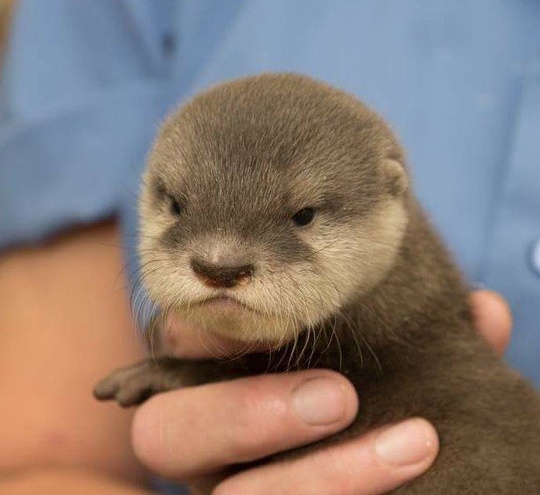 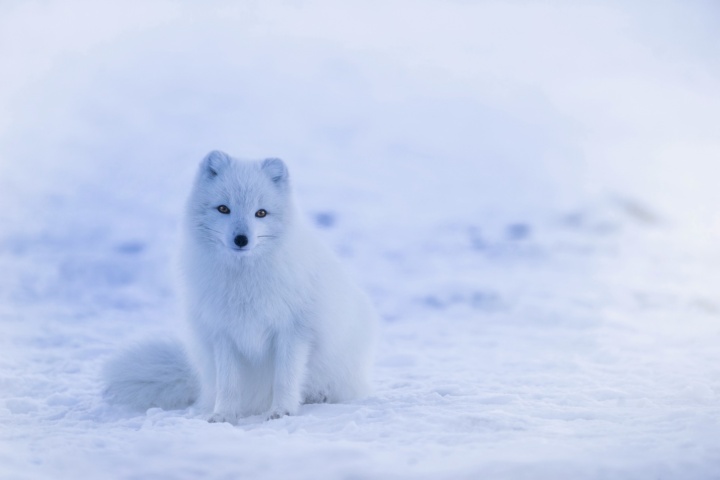 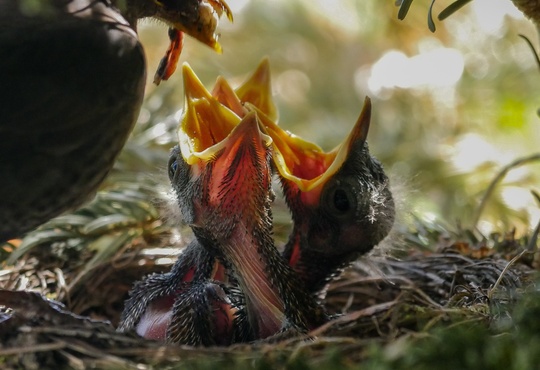 2 "According to reports from those affected, Smyte disabled access to its API with very little warning to clients, and without giving them time to prepare. Customers got a phone call, and then â€“ boom â€“ the service was gone. Clients had multi-year contracts in some cases."
Do you think any of these companies had SLAs that would provide grounds for a lawsuit?  Because if I had one and were in this position I'd sue Twitter. 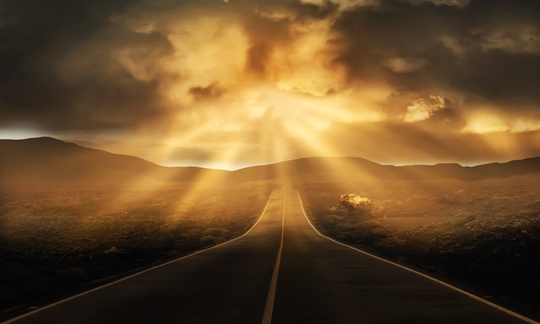