I was puzzled as to why, in an area where land is obviously at a premium, Bowral west of the railway line remains almost entirely undeveloped.

Large level expanse of land, there for the taking.

Large level expanse of land...  At a lower elevation than the rest of the town.
Doh!

It's a floodplain.  The floodplain of the Wingecarribee River, I'd guess.

On the highway between Los Angeles and Las Vegas, right at the CA/NV border on the NV side, there's the first casino resort. It's like 20 feet from the state line. And it's surrounded by a big, flat, open area where there's nothing. No roads, no buildings, nothing at all.

One time coming back from vacation I found out why. There had been a real freak storm, and the entire area was under water albeit not very much water; a couple of feet. Given that it's desert, I finally realized that it was a dry lake bed. The resort didn't flood, but that's because it's on a small rise. (In fact, it looks to me like it's fill.)

We ignore hydrology at our peril.

2 Pixy, possible glitch over at The Pond.  Trying to upload a picture to my "images" folder, and I keep getting a "connection to the server was reset while the page was loading" error.

I've tried ~10 times over the course of a half-hour or so, no joy.  My 'net connection is solid, so that's not it.

I now return you to your regularly scheduled comment thread.

3 Definitely shouldn't do that!  Let me try.

4 I uploaded a 1.2MB image just fine, so I'm a leetle confused.  Could you try again?

I just tried to upload a 22kb file, and that worked, but the bigger one coughed and died. 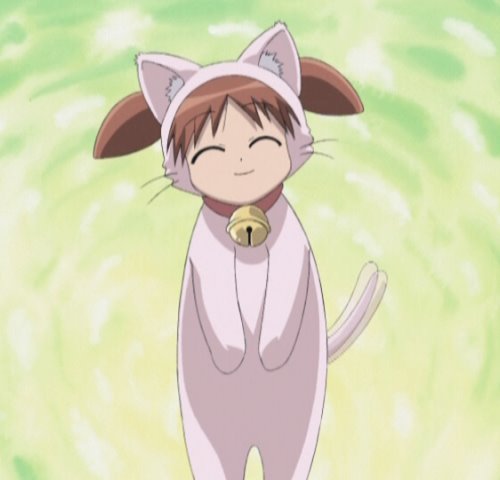 Anyway, upload works for me.

Not so good news: another, of the same size, didn't, same error message.

When I get home tonight I'll try uploading some files of various sizes and see what happens.

11 Uploaded a couple more pictures, one of them 3MB, and all went fine.  Sorry Wonderduck, I don't know what's going on.

12 But let me know if it continues.    I haven't been able to reproduce it, but I can add some logging code to the upload function and see if I can find the exact condition that's causing it.

13 Pixy, I just tried uploading a few pics of the same approximate size (I've been away from Chiyo-chan for a couple of days), and they worked fine.

Probably just a glitch in the intarwebs, but I'll letcha know if it pops up again.