Up past 3AM repairing a broken Elasticsearch node.
Still beats dealing with the US government.

A Thought Occurs To Me

Kerbal Space Program should run really well on this system... 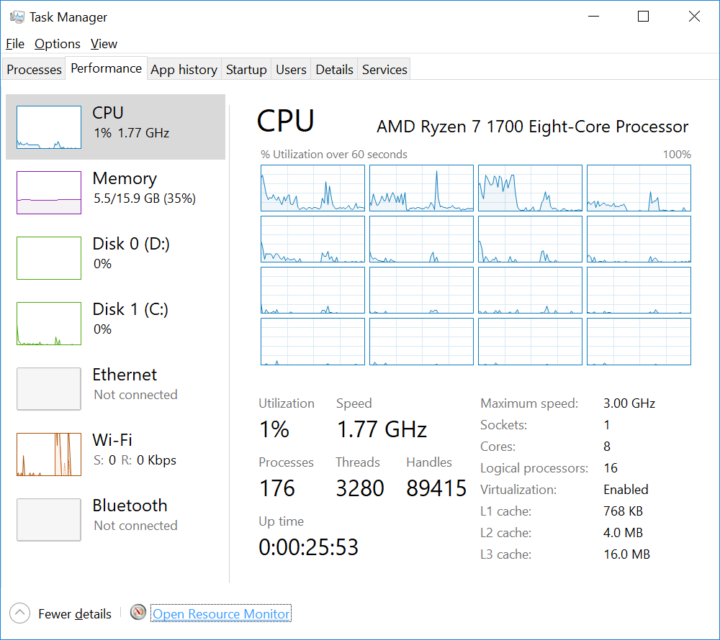