Conspiracy Theories From A Parallel Earth

The Build-A-Bear Group manipulates global economic policy for its own twisted, fuzzy ends.

1 The Bilderberg Group?
P.S. It still loses all form data after a preview, for me.

P.S. It still loses all form data after a preview, for me.

Yeah, that, um.  I've forgotten what causes that.  I'll take another look.

Consider the brouhaha in Australian politics during the last 48 hours, 'Knit-a-Kangaroo' might be more appropriate.


Only three of those are me.

2 I gather this is from Whosis and Snakeman?

(I can't help but think I may have disguised my alt poorly.)

5 I'm pretty sure I know that one of those is someone else, and the other doesn't fit the team.

6 Two magical girls and a potato-cat, that's me.

The Samsung Galaxy Mega 6.3 is now available in Australia.  This is one of the phones I've been looking to as a mini-tablet; it has a 6.3" 1280x720 screen, so the screen is nearly as big as on the Nexus 7, but the device overall is much slimmer and lighter.

There are two models; the only difference is that one has 8GB of onboard flash and the other has 16GB.

Why do they even bother?  The cost of handling two separate SKUs across multiple markets has to be more than the cost of just giving everyone 16GB in the first place.
I'm still thinking it over.  If they had a 128GB model at, say, $799, I'd have jumped already.*
* I have a 160GB iPod classic.  There is nothing, literally nothing, on the market that can replace it.  Flash memory prices are now low enough, and capacities high enough, that it would be cheap and easy to build such a device.  But no-one has bothered.

Or more accurately, Xbox One no phone home.
After being sandbagged by Sony at E3 last week, Microsoft has wised up and removed the requirement that the Xbox One connect to Microsoft to re-authenticate itself every 24 hours.  They've also removed the restriction on selling or lending disc-based games.
Now if they just allow you to run it without the Kinect and cut the price by $100, they'll have a slower PS4 with less available memory...

They could also stop trying to bullshit everyone about the cloud, but there I'm not sure that they actually realise what they're doing; I suspect they may believe their own nonsense.
Update: Penny Arcade sums it up.

Reminds me of when they sent a pair of sales dweebs over to our office with a big pitcher of Vista-flavored Kool-aid back when it first launched. (Sadly for them, there were 4 or 5 of us there that day that did nothing but hammer them on Vista's failings. They were sweating when they left.)

Ask any Mac Pro users where "small sizeâ€ sits on their list of workstation needs and they will tell you it's down at the bottom, squarely between "should make my bed in the morningâ€ and "covered in fur.â€

1 Do you have any examples for number 1?

2 iOS 7.  There are worse things on the internet, true, but it's pretty damn awful.

3 I just took a look at the Mac Pro. What a weird design. At Ars Technica they describe it is a PC designed for Darth Vader, and started referring to it as the "Vader Pro".

2 Funky.  The numbers are on the edges. 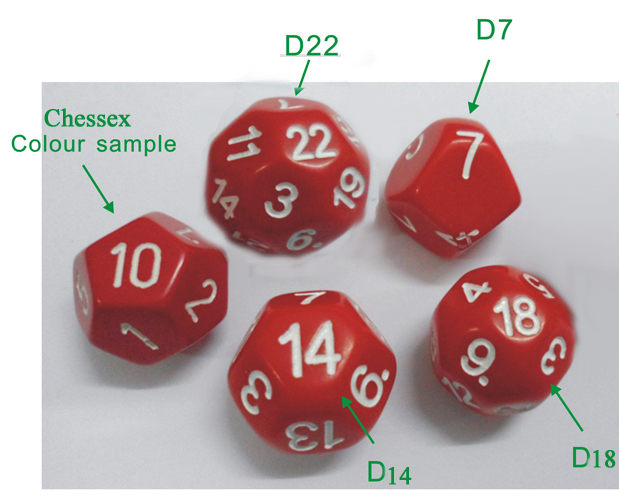 4 I finally lost my Kickstarter virginity this evening... not over a computer game, though. Ursula Vernon's "Digger" omnibus could not be denied, and since I was throwing away money anyway I sprinkled some in the direction of Patrick Rothfuss' "Name Of The Wind" playing cards project.

So, come year end I should have some neat new stuff. *wry grin*

Pretty As Another Picture

The first pictures I saw of the Asus PadNote Fone made it look like an ugly piece of do-not-want, whatever the specs. 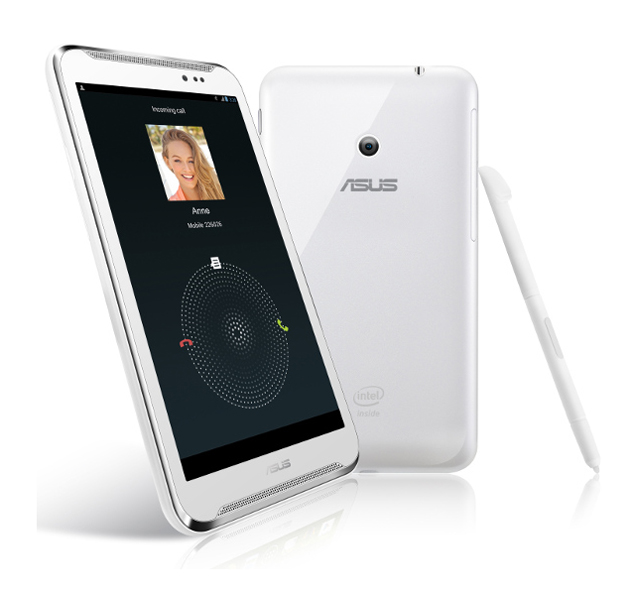 Want now.
6" 1080p IPS screen, stylus, Android 4.2, 3G, but with an Atom processor rather than Arm.  Which does not seem like a sensible choice, at least not until the next-gen Baytrail / Merrifield Atoms come out.  But it's the only device even announced so far that has a 1080p+ screen in the gap between 5 and 9 inches.  Possibly only 16GB of built-in storage, which is barely adequate, but supports up to 64GB of microSD.

I think the problem here is that it's just too big to be convenient as a phone. My Droid DNA has a 5" screen and I think it's about as big a phone as I could manage. Anything larger would be a problem.

About the stylus: my iPaq has a stylus, and there's a place in the iPaq to store it. That doesn't appear to be the case for this one. If the stylus is loose, it's going to get lost or broken.

2 I rarely use my phone or either of my big tablets (Nexus 10, iPad 3), but use my Nexus 7 constantly.  So I'm looking for something that will be a tablet 98% of the time and isn't much smaller than the Nexus 7, but can make phone calls when needed.  I'm sure most people will have other priorities, but Samsung has sold millions of Galaxy Notes, so it's not that small a market segment.

It does have a little bay for the stylus, it's just in the corner that you can't see in that photo.

3 I was going to say, the Galaxy Notes have a stylus bay exactly where you can't see in that pic.

It's pretty nice.  The phone knows when you've removed or inserted it, and will give you haptic feedback.

Where's the 11.6" Haswell Windows 8 notebook with the detachable 2560x1600 screen which turns into an Android tablet with a Wacom digitiser and a stylus and WiDi for using it as a detached touchscreen and a Thunderbolt dock for desktop use?

Given what has been shown at Computex this year, it's possible that there's a device with those exact specs and I just missed it.

1 Given Bluestacks, you could almost have such a thing already.

2 Last time I tried it the Bluestacks experience wasn't exactly stellar.  Which is a shame, because it's something that should work, and would be incredibly useful.

3 Would that make coffee as well?

4 It not only makes coffee, it even drinks it for you!

5 I tried Bluestacks recently on a Trinity A8-5600K with a discrete Radeon  5670.  It worked decently.  I think the problems were more that it's a little twitchy than any slowness per se.  Since my new i5-3570K doesn't (yet) have a discrete card I haven't tried it there (with an AMD card you can download BS from the AMD website.)

That 4K Asus monitor?
That's not just the resolution; it's also the price tag: $3799.
For which price I can get four 27" 2560x1440 monitors, a couple of Aten DisplayPort switchboxes to hook them up to all my computers, and some of PowerColor's quad-DisplayPort 7850 video cards to hook all my computers to all the switchboxes.
Or to put it another way, it costs as much as 20 perfectly serviceable 21.5" 1080p IPS monitors from Acer.
So...  Maybe next year.