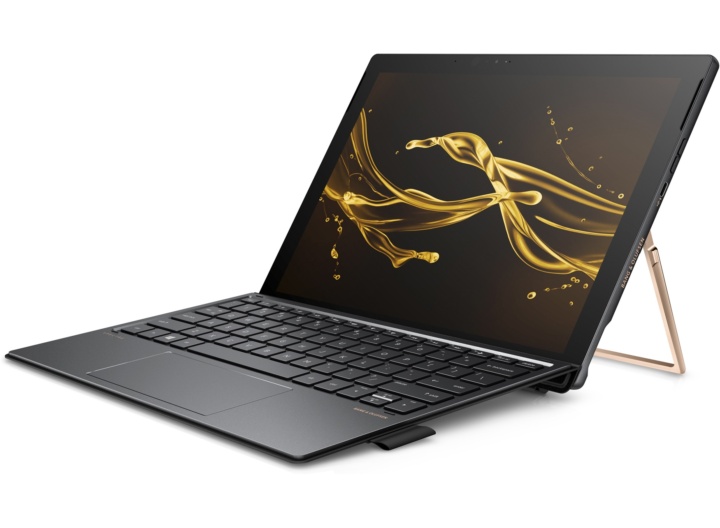 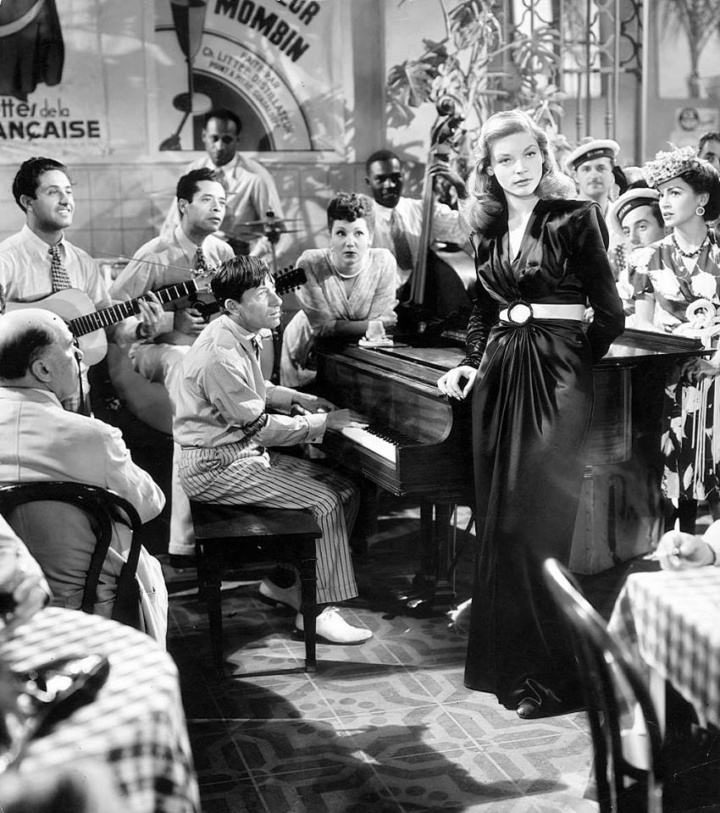 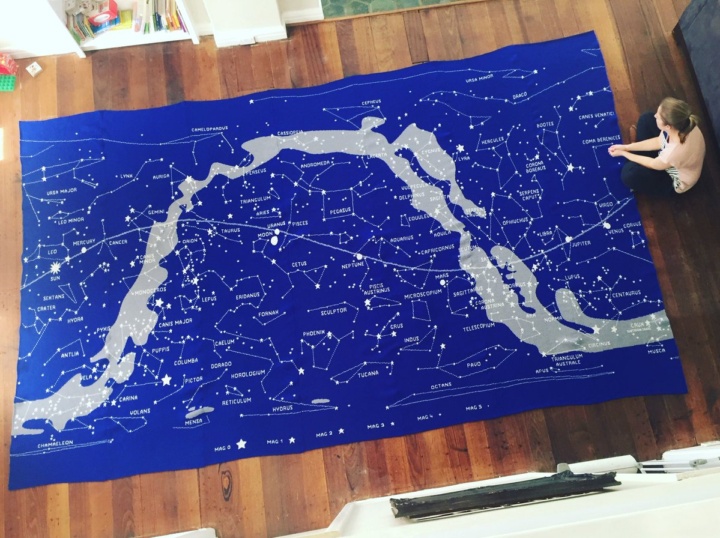 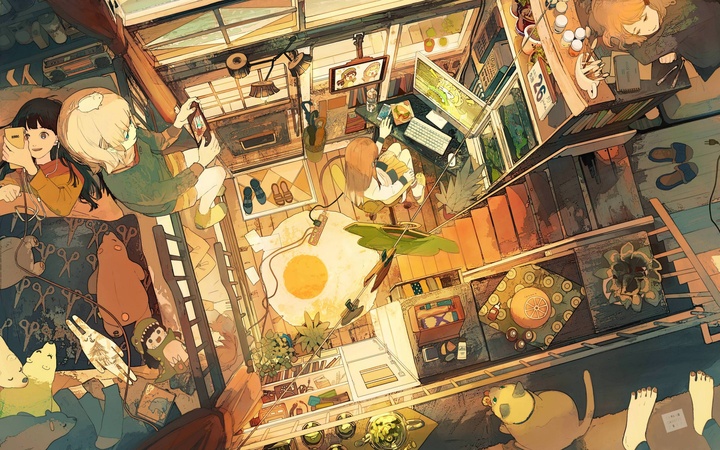 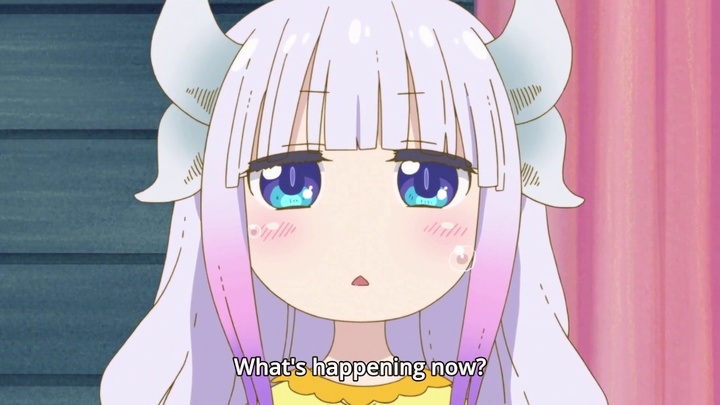 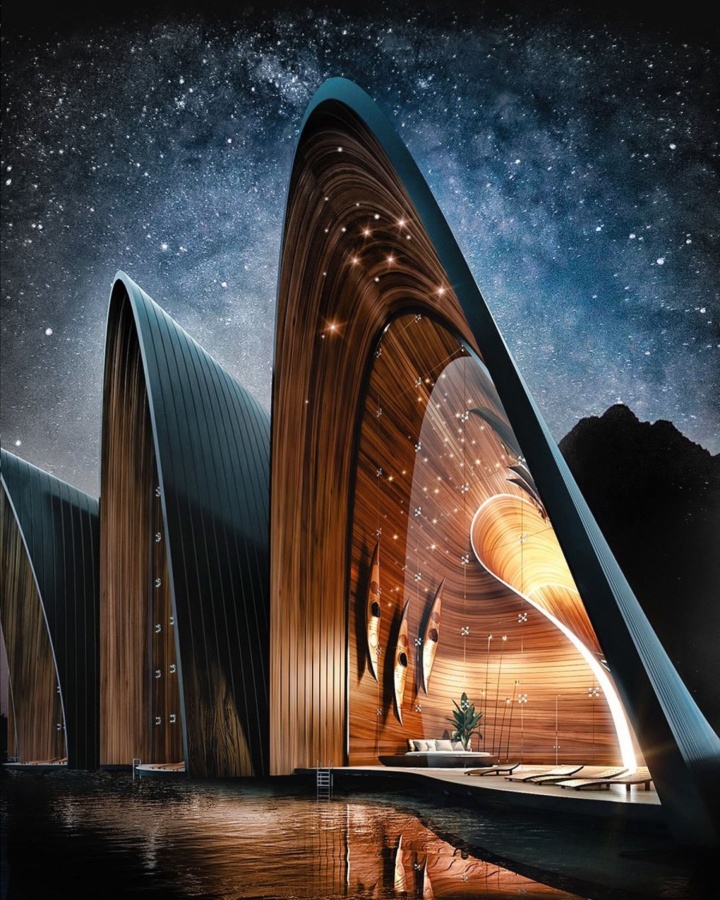 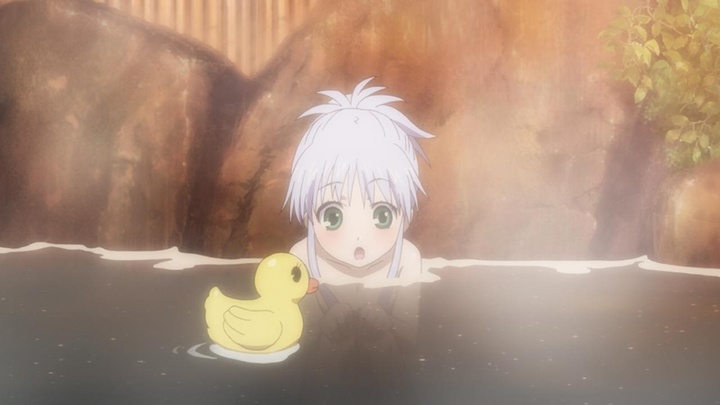 1 I love the suggested mitigation for the OpenSSH bug: disable public keys and go back to typing passwords. Yeah, that'll work, thanks.

Besides, everyone already knows your username is either "root" or "ec2-user", so what's the big deal? :-)

2 Yep, pretty much.  I mean, yes, best practice is you don't distinguish between an unknown user and a bad password, or even leak it via timing, but this is relatively minor.  Particularly compared with something like L1TF that can compromise other virtual machines running on the same server without even generating a log entry to let you know something is happening.

2 Do we have one at the moment?

We're a little more relaxed about this sort of thing down here.  We didn't have a government at all one time and no-one noticed for three weeks.