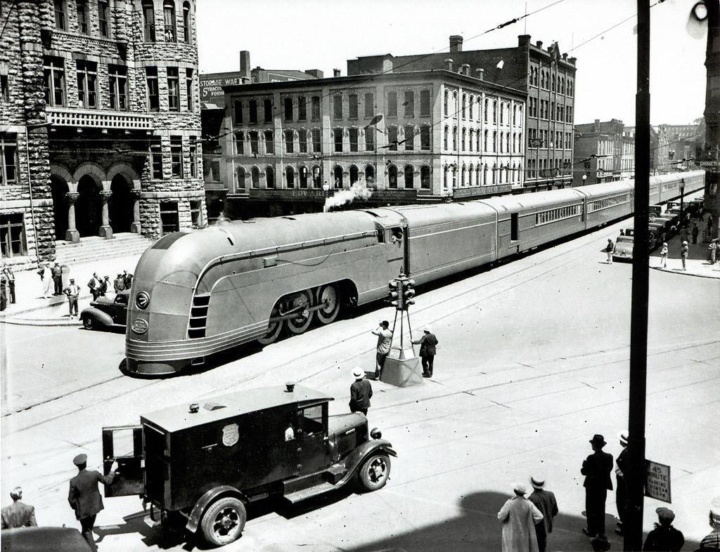 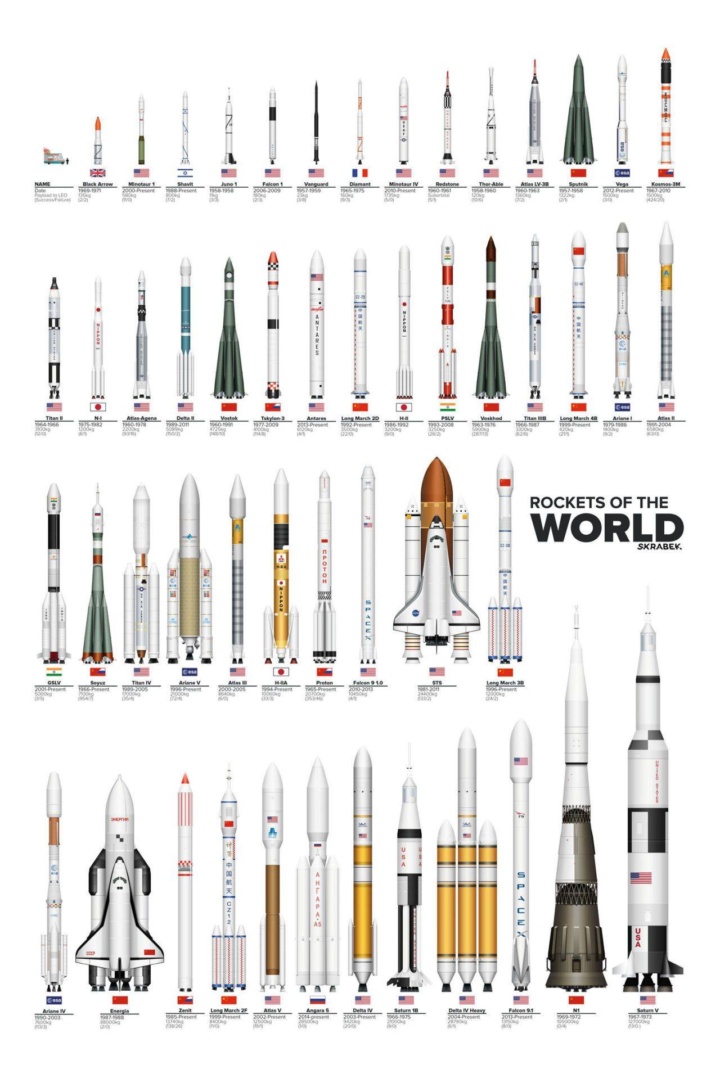 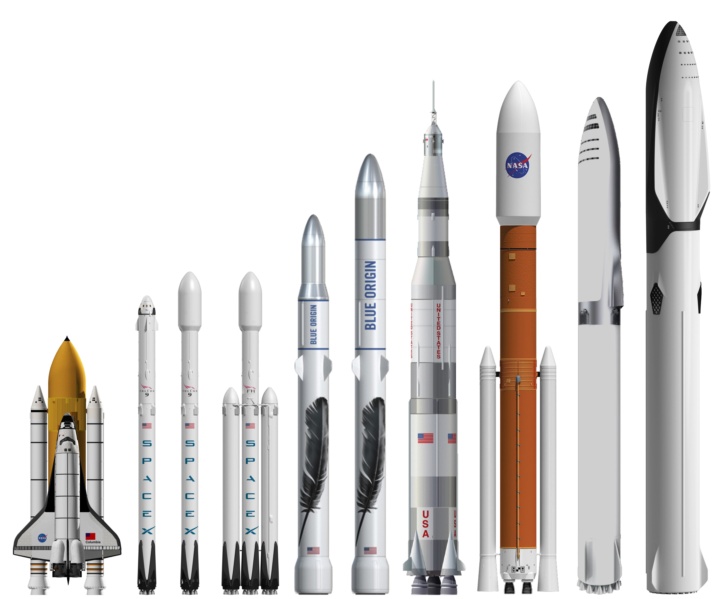 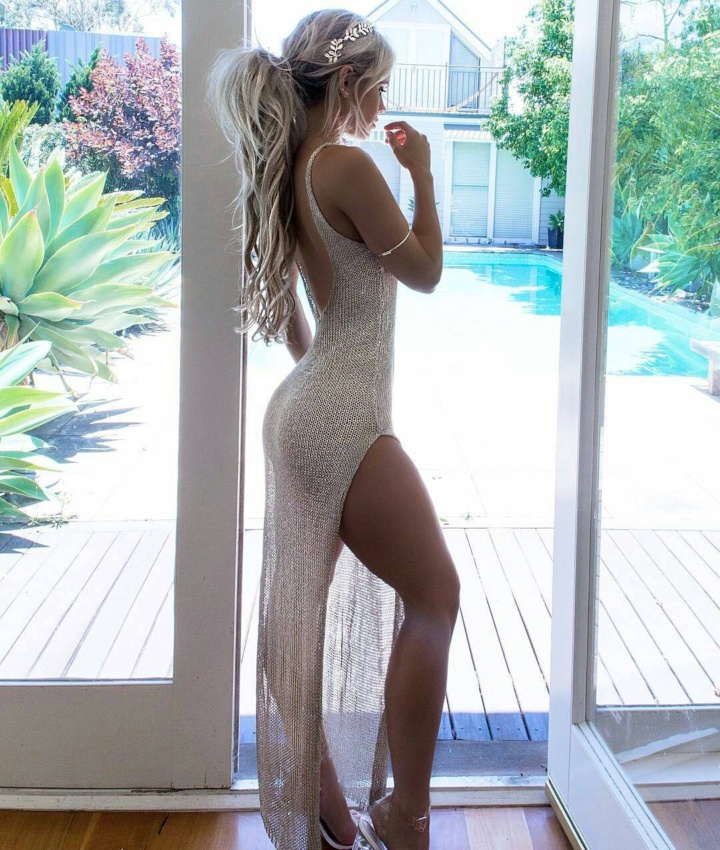 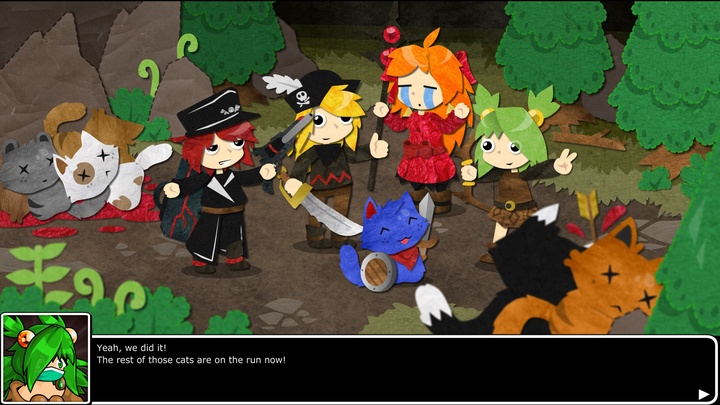 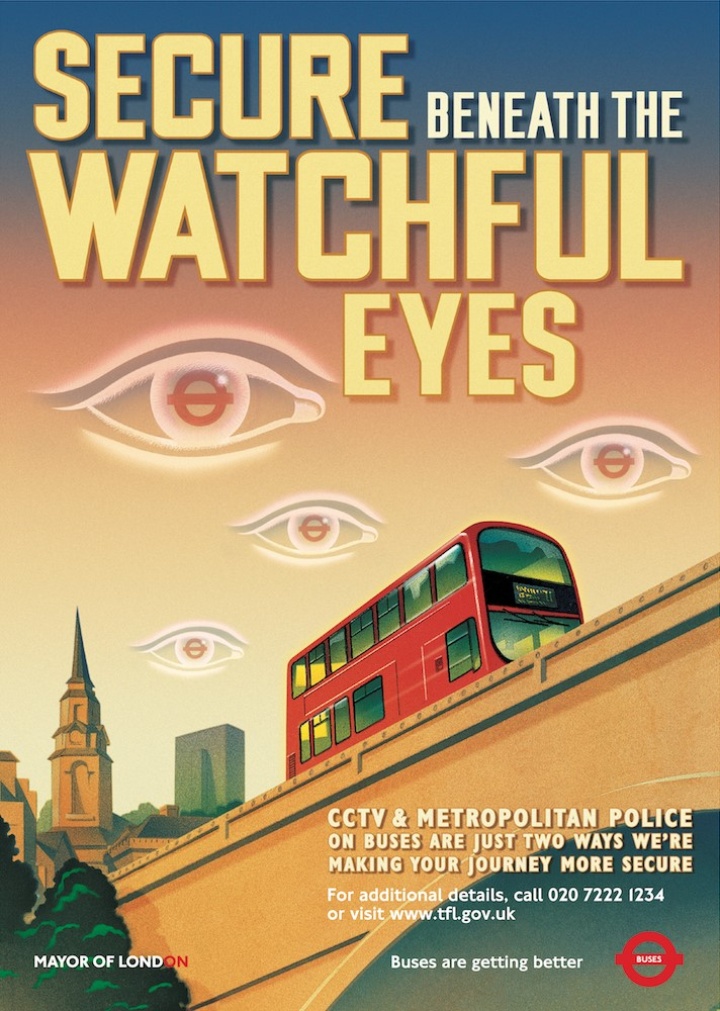 It's not going away, Patreon.  This guy is not a political or social commentator, he does workshop videos.  And he's pissed.  And he has over a million subscribers.

Bonus Patreon is a Complete Shitshow Video of the Day

You'd think with the tens of millions of dollars they have raised, Patreon could afford to hire one rational adult, but apparently there aren't any left who are willing to live in San Francisco.  Can't say I blame them.


Pictures of the Day

In support of ArtStation and female-presenting nipples everywhere (while remaining basically SFW). 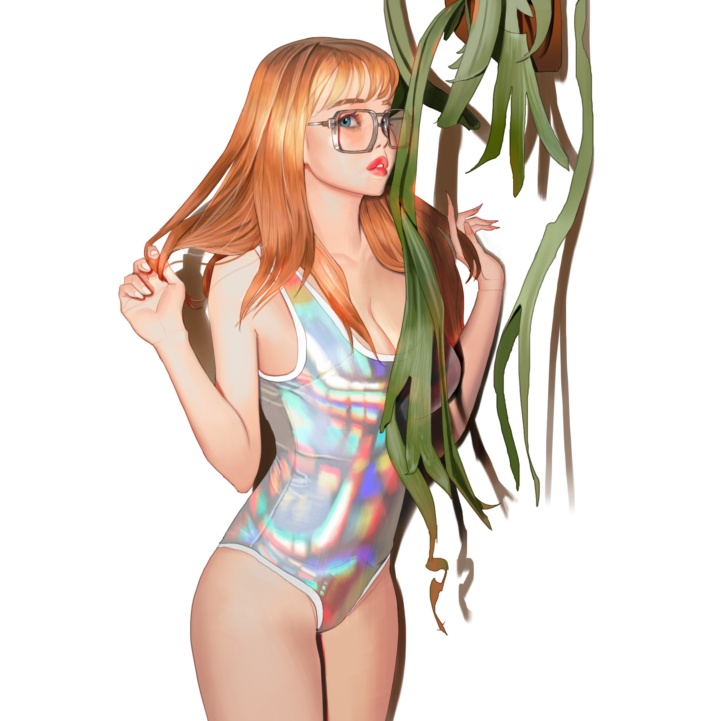 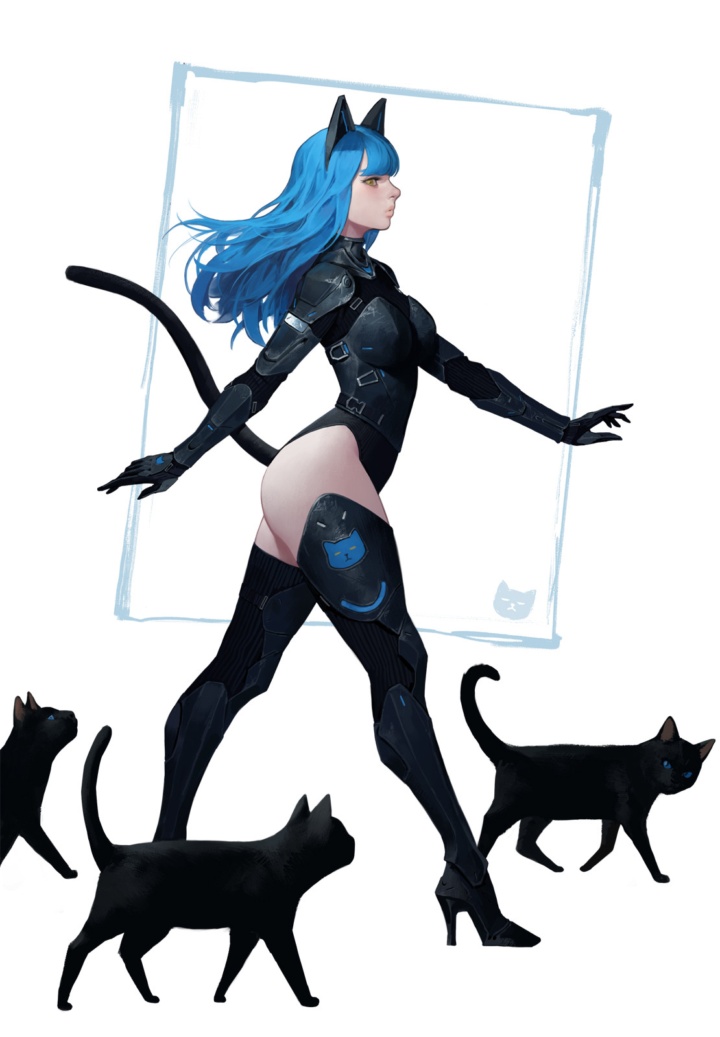 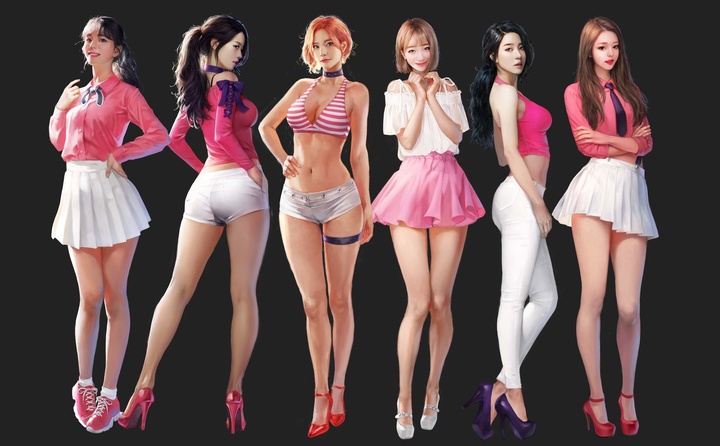 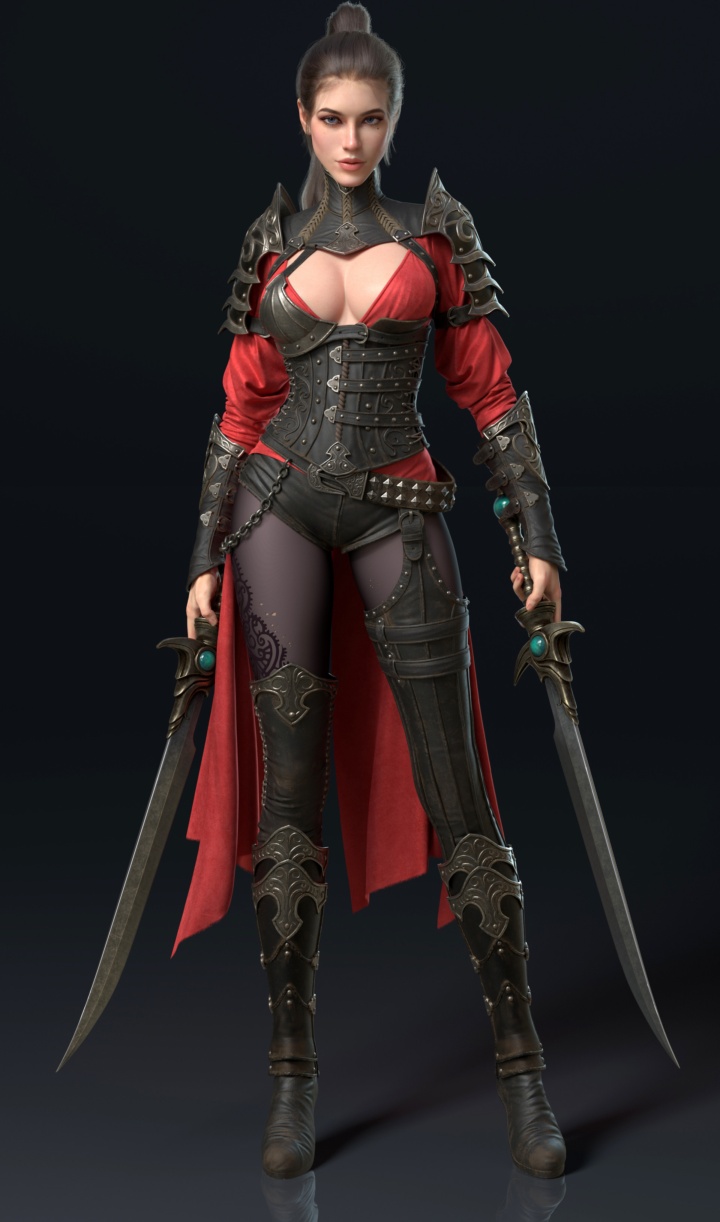 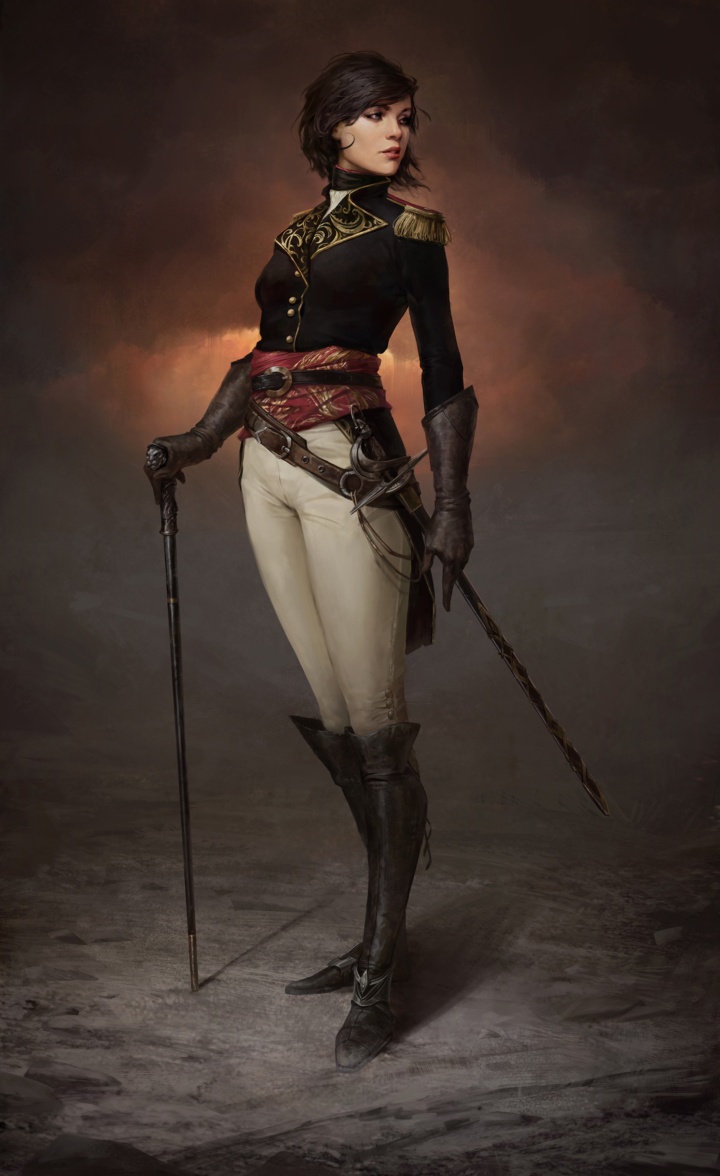 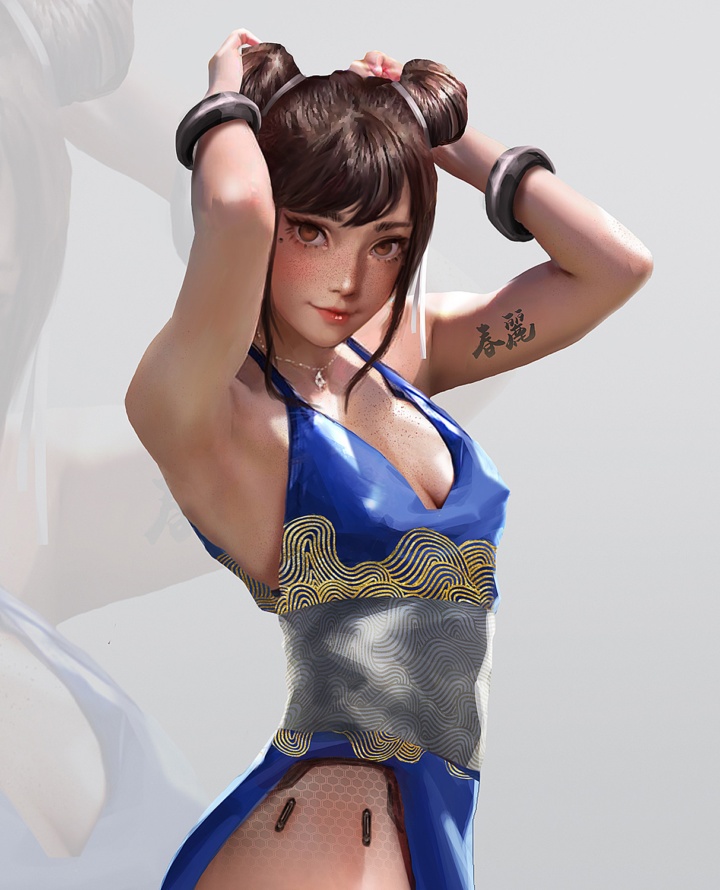 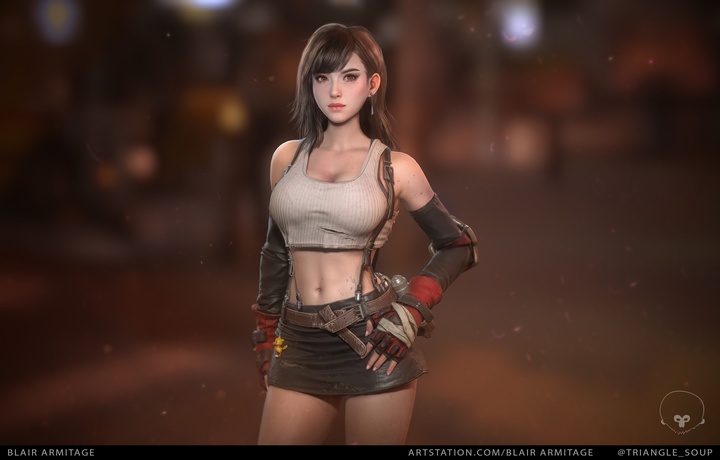 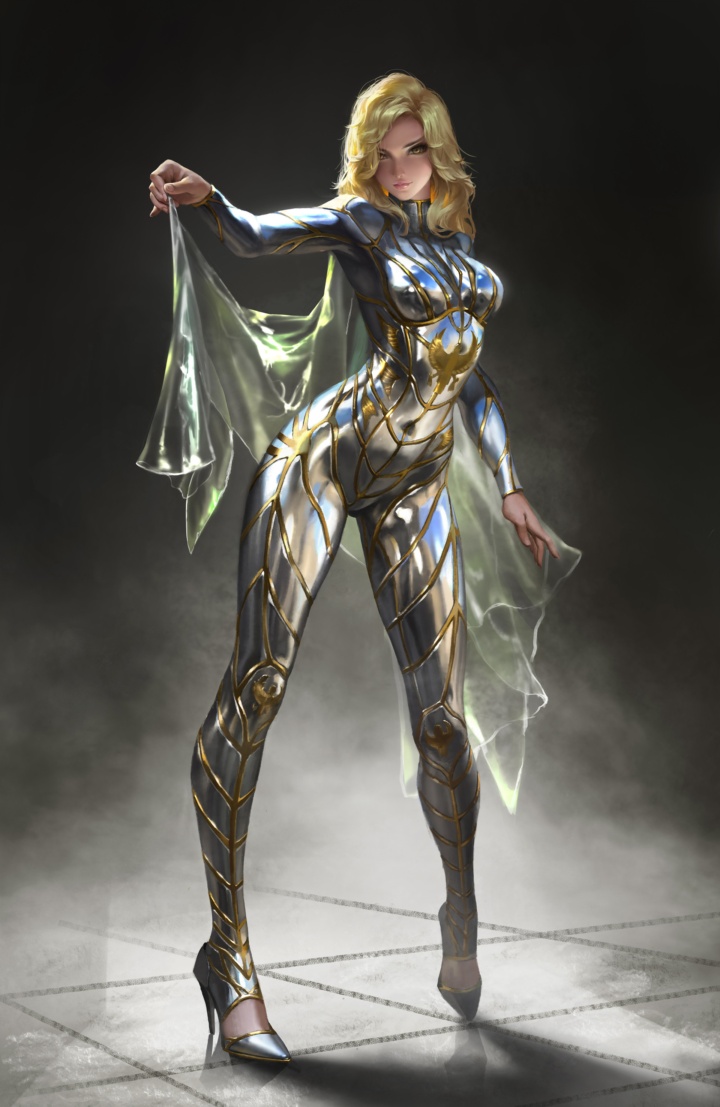 Thankfully, the US Constitution bans it (Which did not stop the US Congress from having passed such things before a few years ago.) but if there was ever a chance that a bill of attainder passing into law, the entire executive staff of Google, Facebook, Patreon, PayPal..Actually, the management of most of the tech industry, should be tossed into prison and their collective assets be seized.

It is getting to the point where individual culpability and responsibility in the decision making chain of Facebook et al no long matters - they are all guilty either action or association and they ALL need to be punished and serve as an object example for rest.  It is getting increasingly hard to see how punish a few malefactors among the management will get the rest to understand the need for course correction, because the entire structure is rotten and they all need to go.

2 I had begun thinking about supporting a couple of people on Patreon--in particular, HardOCP, who I actually went as far as whitelisting in my adblocker a few months ago.  It's not happening now.

3 Naomi Wu's got a video on Youtube talking about it, too.