How Many Characters Does It Take To Convey A Single, Cogent, Moderately Complex Point?

More than 140, certainly.  300 is a lot better, but still not always adequate.
Asking for a friend.

The first one is an 8K monitor.  Yes, it's only three years since Dell released their first 4K monitor, but what the hell, here's 8K for you. 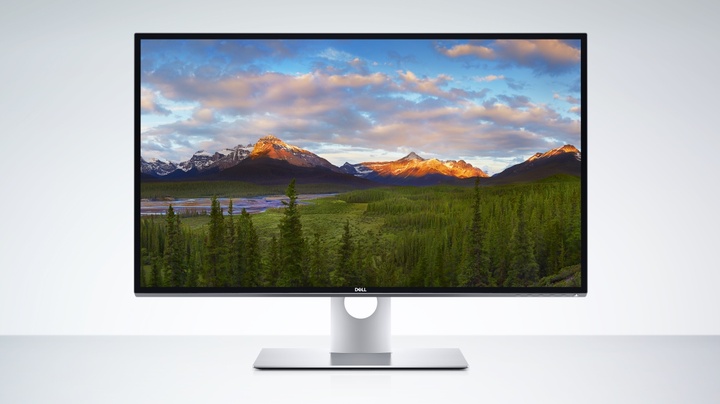 Dell UP3218K.  Just $4999.
At $4999 this is not for everyone - or, really, anyone, if you're spending your own money.  The reason it's interesting is that 8K is the last resolution we'll realistically need.  Once you're at 8K, the only reason to replace your monitor will be physical failure.
And it only took 18 months for 4K monitors to fall from $3299 to $499, so this may be affordable sooner than you'd expect.
The other notable release from Dell is a new all-in-one desktop to compete with the iMac, the XPS 27: 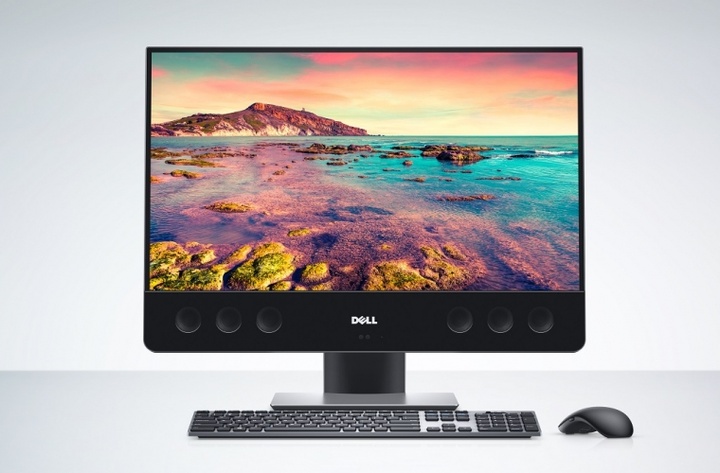 The 2017 XPS 27, from $1499.
This is a different proposition.  It has a 4K IPS display with 100% Adobe RGB coverage (so it's just fine for print work, if possibly still limited for the latest video standards).  CPU is a Skylake i5 or i7 quad-core, memory up to 64GB, storage up to 1TB PCIe SSD or 2TB conventional disk drive.
There's a basic non-touch model or a touchscreen model with a hinged mount that lets it drop down to about a 20Âº angle for....  What, exactly?  There's no mention of pen support, and it's much bulkier than the sleek Surface Studio from Microsoft.  Also, the touch model is ten pounds heavier than the non-touch.

That aside, it has AMD M470X or M485X graphics with 4GB DDR5 video RAM (except on the cheapest models).  Unfortunately, these are not the new 14nm Polaris like the desktop 470 and 480, but older 28nm chips.  The M485X is perfectly capable for gaming at 1080p.  The M470X is a much slower part, equivalent to the Xbox One's GPU, so it won't maintain consistent frame rates even at 1080p.
(And irritatingly, the M485X seems to only be available if you buy the touchscreen model, an instant $500 price increase.)
I/O consists of two Thunderbolt 3 ports, one HDMI, one DisplayPort, five USB 3.0, gigabit ethernet, 802.11AC wifi, and an SD card reader.
Also, ten (count them) speakers.
The big thing, though, is that very much unlike the iMac, almost everything can be accessed and replaced by a technically competent end user.  Not just memory, but storage (one M.2 card and two 2.5" bays, another pleasant change from the iMac), CPU, fans, power supply, even the motherboard.  In theory, the display as well, though that requires disassembling the entire machine.
The one real drawback is the four-year-old graphics.  This would be an absolute standout system if it had the new Polaris graphics, but I don't think AMD have shipped the mobile version yet.
Oh, and the cameras are at the bottom, because Dell are retarded.

1 Can't get that nice skinny top bezel if there's a camera up there.  And an external cam perched on top is soooo 2004.

2 The focus group was very pro-nose-hair.

3 The reason it's interesting is that 8K is the last resolution we'll realistically need.

I really want to post the infamous "640K of RAM is all we'll ever need" quote by Bill Gates here, but since he never actually said it, I won't.  But that was my first reaction.

4 I'm waiting for the 15-inch 8K display, so I can finally use decent fonts on screen.

5 Wonderduck, you're right.  For a desktop display of the kind we currently use, anything above 8K is pointless.  But for video walls, high-end workstation setups that currently use multiple monitors, that sort of thing, 16K or even higher will make sense.  And also if you're a finicky bastard who cares about typefaces.

8K should do the trick.