1 Well, I have an old used mac I use to run the software I had from back when I could afford a new mac eleven years ago. I bought it in January when things were more normal than now.
I also have a windows machine from that time period, I have windows 10 on it, it won't complete an update because it has an old amd chip, but it won't let me turn updating off. If I could I could then give it to my Mom...

2 What, the 0-scale drinks choo choo?  Or is it bigger than that?

4 I think it's a little bigger than that though - probably G scale.

5 Well, H0 is enough to carry sushi and booze.  My first guess was 0, because it's about all I know that isn't H0 or N, but then I read a wikipedia article about model railroad scales and now I can't tell if I know anything at all anymore.  The rusty ol' "observatory" is where I would happily live out my last few weeks, honestly, except that the whole mess is in California, and I ain't about to move there with what's been going on ever since those idiots reelected Jerry Brown.

6 Yeah, this house goes back to a time when California was crazy rather than insane.

7 It's vaugely tempting to send a bunch of sincere-sounding foamer-type questions: "Could you run a micrometer down the tracks and tell me how much variance there is?"  "What kind of rolling stock do you have, and how accurate is it?"  "I have an F7A-B combo in 1955 ATSF livery that I would like to run on that, but it doens't look like it would be period correct (1890s?).  Pls respond, $1.8M is a lot to spend on the wrong era of model railroad, TBH."

Barlowe's Guide to Catgirls Video of the Day

Actually, I think there's only the one catgirl in there.  One fox, one dog-girl, two bunnies.
Disclaimer: I am not the Scatman.

3 "Itâ€™s probably fine if you own a big house out in the suburbs and youâ€™re nearing retirement, but for young workers like me who live in crowded conditions, working from home is terrible.â€
What a crybaby.  I spent the last year and a half in a crowded-ish environment (four-story apartment "tower" in an urban environment) working from home.  In Texas, which isn't any kind of walkable Mecca, either (although if your needs are fairly limited, where I lived in North Dallas actually kinda was.) 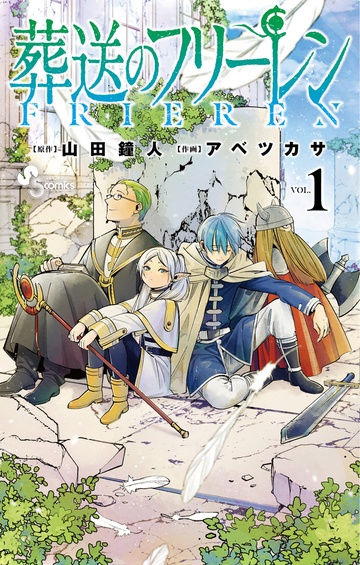 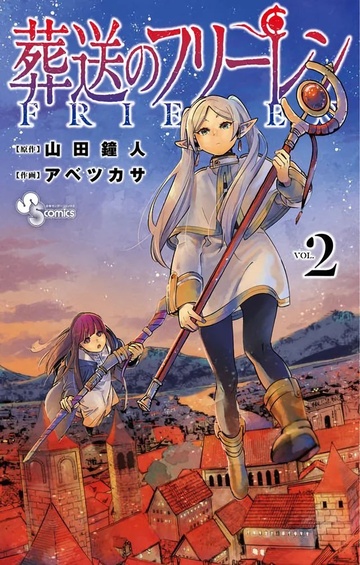 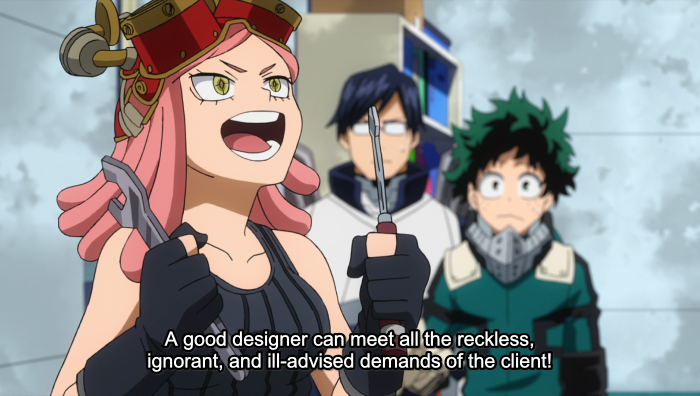