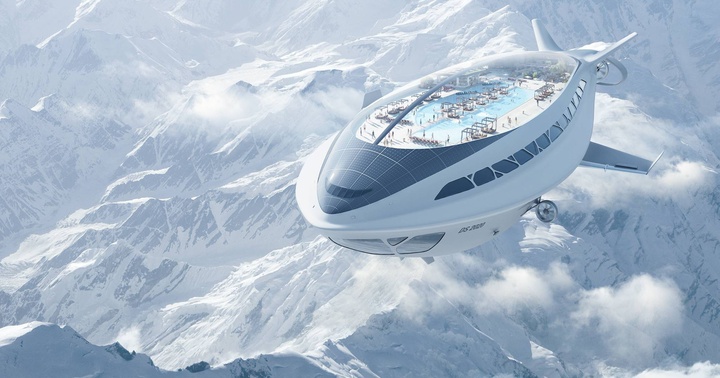 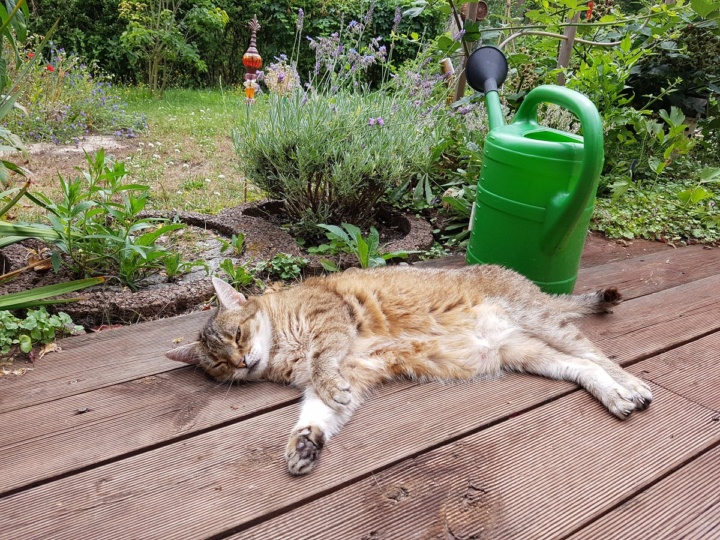 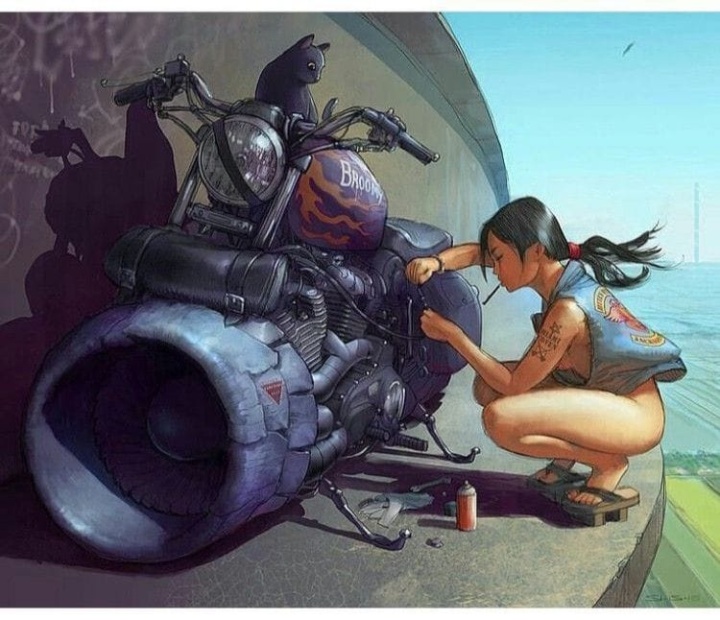 1 He also drew this scene from a different angle, but I like this one better.

2 Ah, thanks.  I found it on Facebook.  Someone linked the artist but then I lost the thread.

I agree that this is the better of the two.  The angle is much better than straight-on.