Why PC Sales Are Declining

You can get a decent Windows laptop for $500.

You can get a horrible piece of crap for $500.
And there is no way to know which you are getting unless you verify the specifications of every single component and memorise Intel, AMD, and Nvidia's entire product ranges.
How is the average customer supposed to know that a 1.5GHz Celeron 1007U is nearly twice as fast as a 2GHz Celeron N2810?
Can you imagine if the 2015 Ford F-250 came with a 4-cylinder engine, when the cheaper F-150 came standard with a V8, and the manufacturer only listed max RPM on the brochure?  Because that's what laptop makers do every single day.
And don't get me started on the continued existence of 1366x768 displays. Quad-core CPU, 1TB disk, 16GB RAM, 4GB dedicated graphics, wireless-ac, USB 3.0...  And a screen from the flipping dark ages.
There's one major PC laptop maker who still provides build-to-order options in Australia, and that's Lenovo.  Most of their low-end models have crappy screens, but you can upgrade them.  The price to go from an outdated 1366x768 to a more reasonable 1920x1080?  $55.  Their W540 laptop comes with 1920x1080 as standard, but can be upgraded to 2880x1620.  Price?  $132.
If  the price differential is so small, why does every laptop between $500 and $1500 have the same crappy screen?
Answer: Because the manufacturers are dickheads.
The weird thing is that this is the exact inverse of the mobile phone market.  Recent mobile phones are mostly 1920x1080 - twice as many pixels on a 5" screen as an average laptop has on a 15" screen.  But most phones ship with a pathetic 16GB of flash, half of which is already used by the operating system.  Doubling that would add about $10 to the price of a device costing several hundred dollars, but noooo....

The Difference Between Science And Engineering

In both science and engineering, it is not uncommon to spend considerable time and resources calibrating equipment to make and verify a single measurement, only to find oneself saying, what the hell, that can't be right.
In both science and engineering, this event can lead to an unexpected change in the trajectory of one's career.
In science, however, it's a good thing.

1 When it happens in engineering, it means you engineered to soon.  You should still be sciencing.

There have been such cases, however. In the 40's engineers working on radar noticed that sometimes their equipment picked up all kinds of noise and sometimes it didn't. After long and careful analysis they determined that it was noisy when the center of the Milky Way was high in the sky (whether in day or at night) and once they figured that out, they no longer had to worry about whether their equipment was failing.

But it was news to scientists, and founded the entire field of radio astronomy.

Set up a new proxy server for mee.nu today.  Had some problems with Pound - still don't know why - and decided it was past time to upgrade to Nginx.
Did so.
Seems to work so far...
Reading.... Check.
Posting.... Check.
Uploading kittens.... 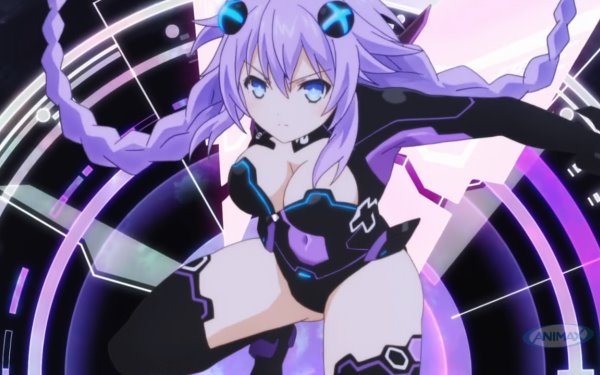 2 Kitten fail: it's supposed to be a mikan box!

3 We have a server named Mikan, if that helps.  This one is called Momoko.

Someone has too much time on their hands.

3 They also subdivide the toxic effect of venom of venomous lizard into accidental, assault, self-harm, and undetermined.

There's a code for that!

4 The relevant codes are great too.

5 And sometimes I think they're just having fun.

8 "Subsequent encounter" doesn't mean you did it again, it means you're back for more treatment.

10 The purpose of the tens of thousands of new medical billing codes is to make it impossible for a doctor to avoid mistakes.  Under the ACA every mistake can be considered felony insurance fraud, and thus a lever to force doctors into compliance with unseemly requirements.  It sounds funny that there are seven different codes for Macaw attacks separate from other bird inflicted injuries, but the purpose and penalties are pure evil.

Any how if i learned anything from Firefly it's that you only get to ride the engine intake once.

11 I immediately thought of Firefly when I saw that code.

12 That happens in one particular anime, too.  Though Firefly was also my first thought.  Along with the thought that the "subsequent encounter" guy in that show wouldn't have needed medical treatment (just laundry services.)

...and the "subsequent encounter" code would have been a possibility in the anime, even in RickC's sense of the term.  Immortality has its downsides.