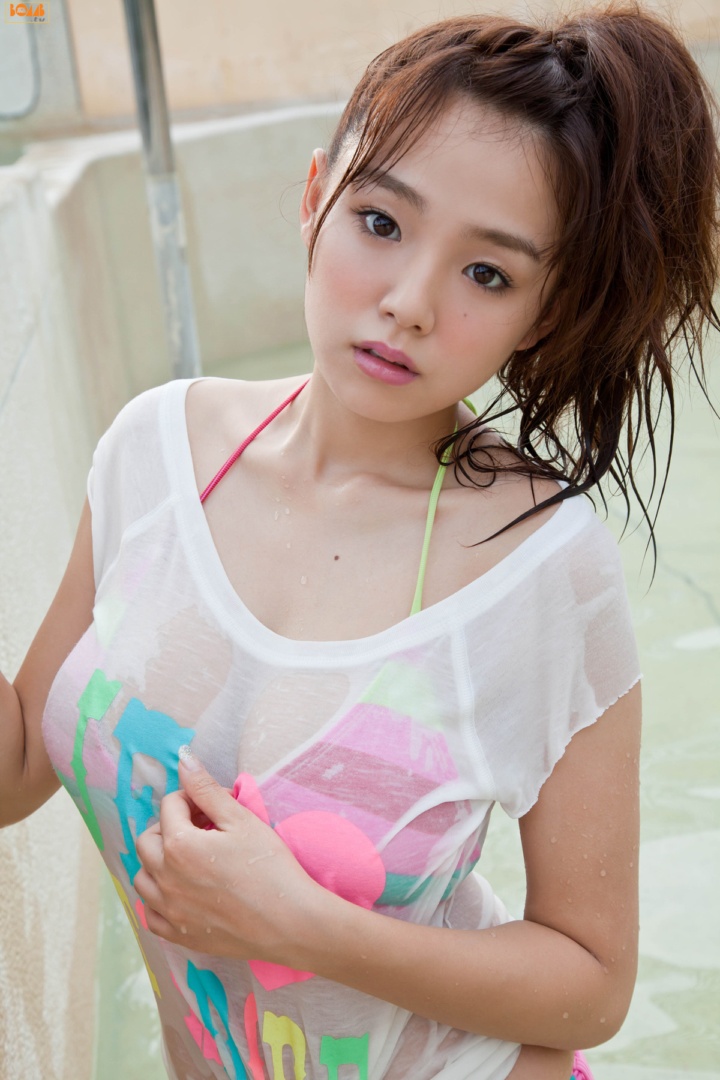 2 It says there are 5 comments, but I only see the one from Wonderduck.  Maybe Ai Shinozaki's plus-sized UTF's broke Unicode?

4 Yes, the others were spam stuck in the moderation queue.  All cleaned up now.

5 I only see the sexy gril!

6 Ah, I get it.  It would be kind of cool if the Comments counter showed only those approved, or some such.  Maybe:
Comments (n of m approved)

I've been working on and off on a new version of Minx which is much easier to work with; the problem has been that it's significantly slower than the old version.  Not slow, as such, but slower.  But I recently came up with a way to make it about 300x faster (seriously; it's amazingly quick now), so it's full steam ahead on that project now.


Not only does it have lots of new features, but the speed means I can replace my $200/month physical servers with $40/month cloud servers and still run faster than before.

So I Was Wondering

Note to self: Implement auto-save, dammit.

I already knew that LMDB supported multiple values per key.  Reading the docs last week, I noticed that values within a key were stored in sorted order.  This evening, I was wondering if it were possible to seek to a particular value within a key.

This is neat.  It means you can use LMDB as an engine to implement a two-dimensional database like Cassandra, or a data structure server like Redis, with the elements of lists, sets, and hashes individually addressable.

Plus the advantage that unlike Redis, it can live on disk and have B-tree indexes rather than just a hash table.  (Though of course Redis has the advantage of predictable performance - living in memory and accessed directly, it's very consistent.)

The other big advantage of LMDB (for me, anyway) is that it natively supports multiple processes - not just multiple threads, but independent processes - handling transactions and locking automatically.  I love Python, but it has what is known as the Global Interpreter Lock - while you can have many threads, only one of them can be executing Python code at any time.  The other threads can be handling I/O, or calling C libraries that don't access shared data, but can't actually be running your code at the same time.
That puts a limit on the performance of any single Python application, and breaking out into multiple processes means you need to find a way to share data between those processes, which is a lot more fiddly than it is with threads.
LMDB don't care.  Thread, process, all the same, just works.
Neat.
It does have limitations - it's a single-writer/multiple-reader design, so it will only scale so far unless you implement some sort of sharding scheme on top of it.  But I've clocked it at 100,000 transactions per second, and a million bulk writes per second, so it's not bad at all.
Admittedly that was with the write safety settings disabled, so  server crash could have corrupted my database.  But my main use for LMDB is as a smart distributed data structure cache, so if one node dies it can just be flushed and restarted.  In practical use, as a robust database, the numbers are somewhat lower (though with a smart RAID controller you should still be able to do pretty well).
It also supports a rather nice hot backup facility, where the backup format is either a working LMDB database ready to go (without needing to restore) or a cdbmake format backup (which is plain text if you're using JSON for keys and values), and it can back up around 1GB per second - if you have the I/O bandwidth - and only about 20% slower if the database is in heavy use at the time. 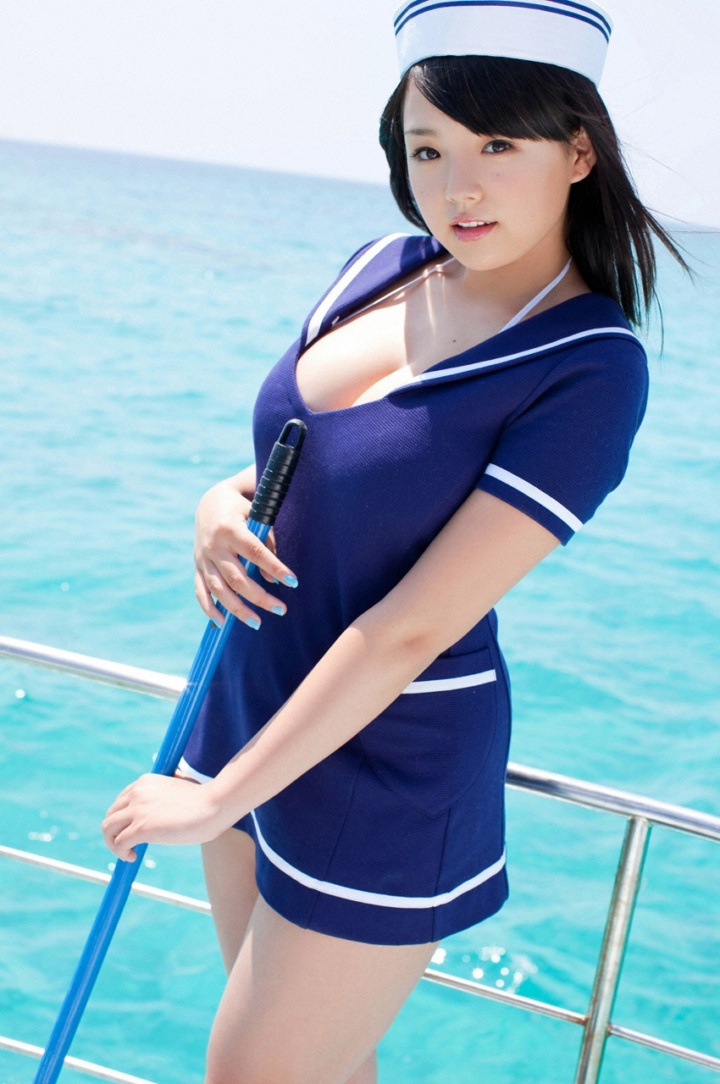 A Few Of My Favourite Things

Once I got past the segfaults, anyway.  You should be using these things.
PyCharm
GitLab
PyPy
uWSGI
Nginx
MongoDB 3.0 (not earlier versions, though)
Elasticsearch (though their approach to security is remarkably ass-backwards)
Redis
RabbitMQ
CherryPy
Pystache
Hoep
LZ4 (and its friend, LZ4_HC)
LMDB and its magical set_range_dup
Lupa
MsgPck
Bunch
Requests
Kombu
Bleach
Passlib
Boto
Bootstrap 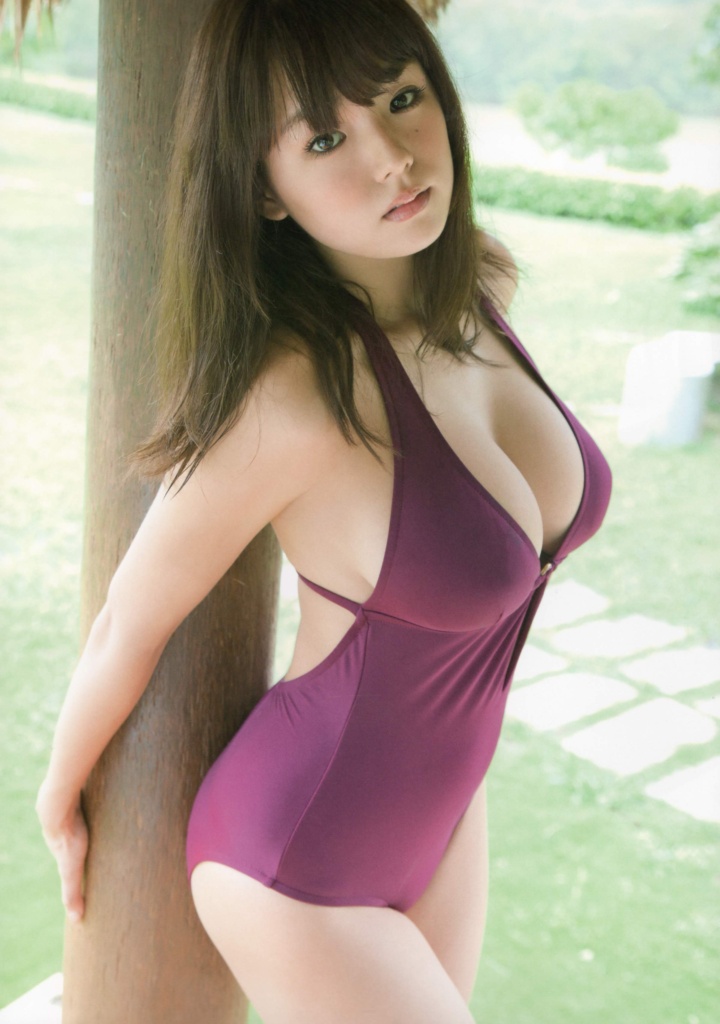 1 I really am over the hill; I don't recognize any of those things.

2 A lot of them are specific to Python, so you wouldn't have run into them.  And even within the Python ecosystem, some of them are very specific.  (Hoep is a high-performance Markdown parser, but there are a dozen other Markdown parsers just for Python.  Hoep is the most efficient of all the ones I tested, and achieves that without sacrificing any features or compatibility.)


Nginx is a very popular front-end webserver/proxy; it's acting as the front-end to mee.nu right now.  It's now the second most popular web server after Apache.

3 What language is nginx written in?

4 Bleach is what you use to get your clothes whiter!

5 No, silly, Bleach is a major league anime series!

6 This blog post has been rated Unacceptable by the Bureau Of Obvious Blatant Service. Please supply sufficient padding to stimulate positive reactions from the audience.

Ai-chan doesn't use padding! She has no need of such things!

8 She has padding to spare, lifting spirits and separating us from our daily routine.

9 is nginx a servlet container as well?

11 Hello Dear, are you in fact visiting this website on a regular basis, if so after that you will absolutely get pleasant know-how.

13 Hello, this weekend is pleasant designed for me, since this point in time i am reading this great educational article here at my residence.

14 Greetings! This is my 1st comment here so I just wanted to give a quick shout out and tell you I really enjoy reading through your posts. Can you suggest any other blogs/websites/forums that cover the same topics? Many thanks!

15 Whenever you met with an unexpected fiscal trouble, you can consider any financial alternative that will allow you to out at any pint of time ed sheeran concert you tube one kind of deferment is named an "economic hardship" deferment.

16 I don't know if it's just me or if everybody else encountering issues with your website. It appears as if some of the written text in your posts are running off the screen. Can somebody else please provide feedback and let me know if this is happening to them as well? This may be a issue with my web browser because I've had this happen previously. Thank you

17 I constantly spent my half an hour to read this blog's posts daily along with a cup of coffee.

So, I'm tinkering with what will become Minx 1.2, and testing various stuff, and I'm pretty happy with the performance.

Then I run the numbers, and realise that I'm flooding a 10GbE connection with HTTP requests using a $15 cloud server.

I think we can count that part of the problem space as solved. 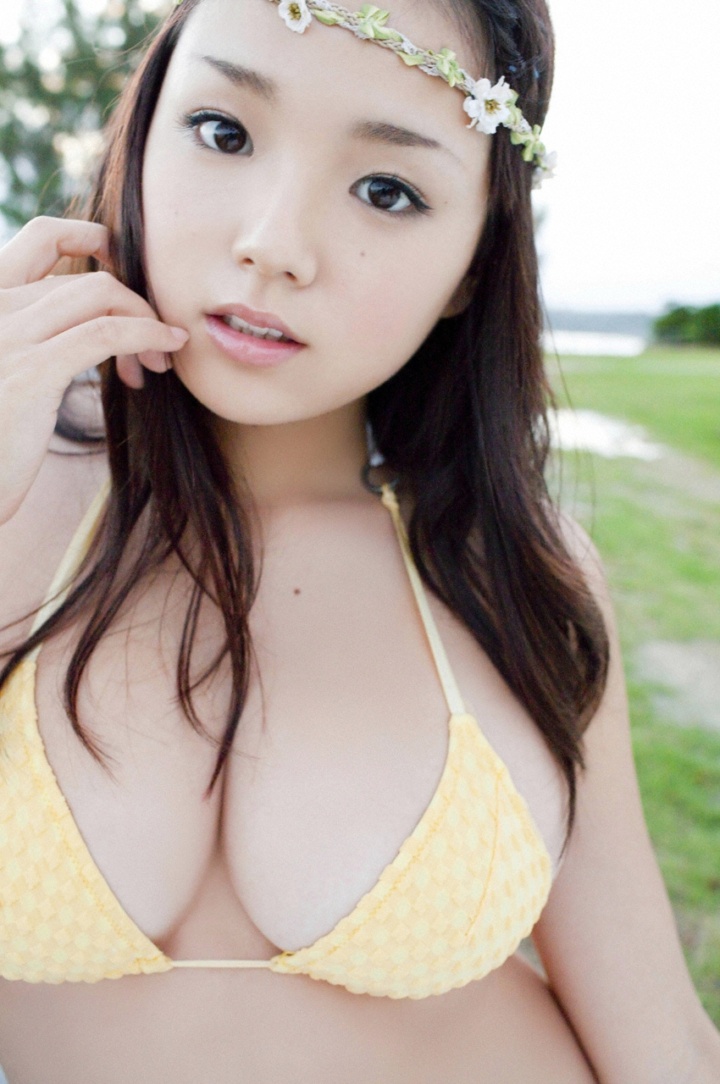 3 The finest  way yet devised to add padding to a blog post.

There are only two hard things in Computer Science: cache invalidation, naming things, and off-by-one errors.

1 Nobody expects the Computer Science Inquisition!

2 I hesitate to intrude on the CSI, but Brickmuppet is getting Akismetted again over at The Pond... 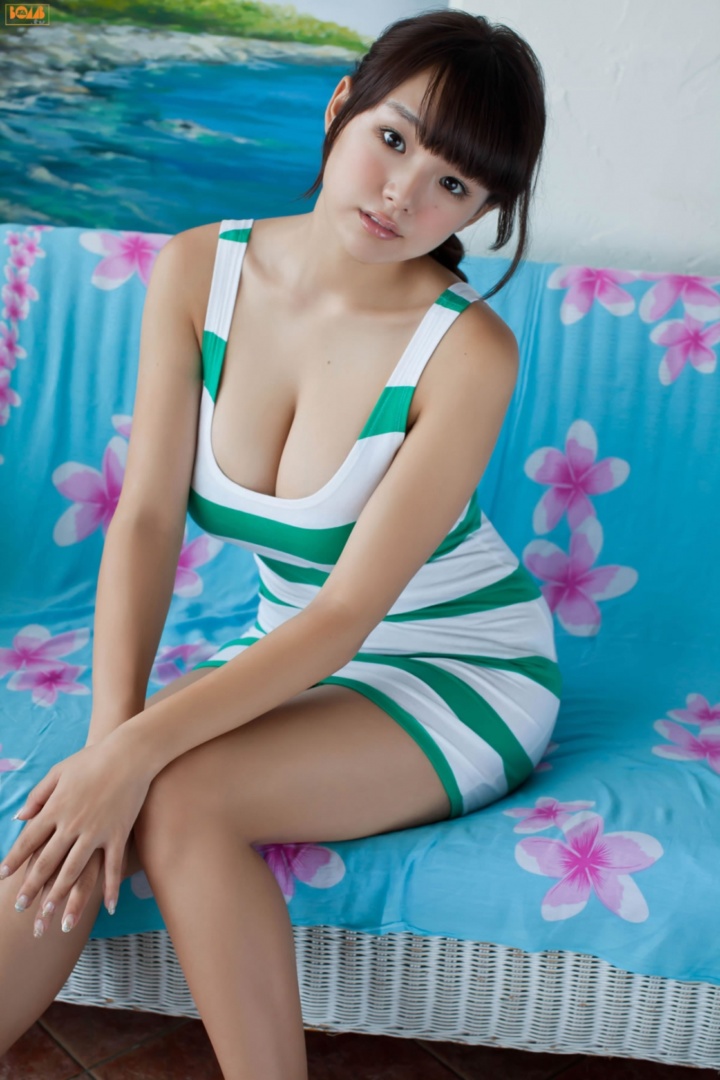 * Best test run so far was ~1.6 million records per second, with some special-case optimisations.**  Without optimisations, around 300k. Per thread.

** Since you asked, the problem was with unpacking large cached records into native objects.  A common case in templates is that you only want to access one or two fields in a record - perhaps just the user's name - but unless the record is already a native object you need to load the external representation and parse it to find the field you need.  The solution was to keep an immutable version of the of the object in the process, sign it with SHA-256, and sign the matching cache entry.  Then, when we need to access the record, we can read the binary data from the cache, compare the signatures, and if they match, we're safe to continue using the existing native structure.  If they don't match, we take the payload, decrypt it (if encryption is enabled) check that the decrypted payload matches the signature (if not, something is badly wrong), uncompress the payload (if compression is enabled), parse it (MsgPack or JSON), instantiate a new object, freeze it, and put it back into the native object cache.  This can take as long as 20 microseconds.

1 She has pretty eyes.