The Net Interprets Brain Damage As Censorship And Routes Around It

First they came for Tim Pool, and we all laughed because he's already on three other platforms.


Anime Trailer of the Day

Apart from the first half of season two - which is where I got stuck the first time - the show is generally strong.  Worth getting past that part, even if just for the Froppy episode. 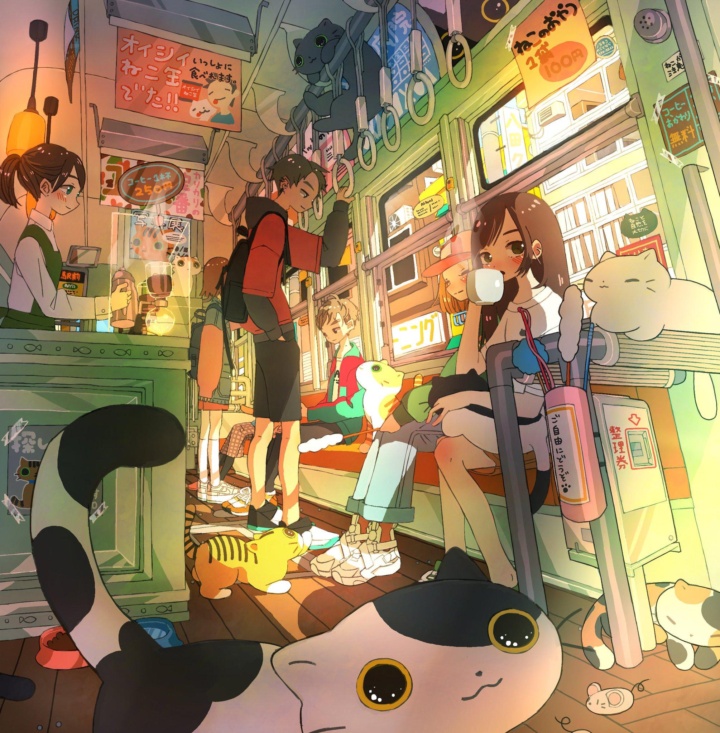 Look, I'm not saying no, I'm just saying there are certain practical considerations.  Art by @tao15102
Disclaimer: Git projects built by small teams should not be more than a gigabyte.  What are you people putting in there?

1 Re: the Moon.  Rand Simberg at transterrestrial.org thinks it could be done for a lot less if we didn't have the NASA mafia in Congress forcing SLS/Orion and LOP-G.

2 There's a lot of salt needed for that WCCF article.  Threadripper 3 on 14nm?  Why?  That'd be crazy.  The smart bet is it's going to be using the same chiplets and IO as the rest of Zen 2.
Also, people keep going on about NUMA starving the two off cores in TR2 but that was pretty much shown to be not the problem at the beginning of this year; IIRC it's mainly the Windows scheduler.

4 Apropos of nothing, when I needed a BT name for my phone, I called it "notice mi sempai."

With the new I/O die all cores will have equal access to memory, and with Infinity Fabric 2 they'll have twice the bandwidth and lower latency than before (though we don't yet know how much lower latency).  So if there's any advantage of shipping a 64 core HEDT part, even just bragging rights, they can do it.

6 RE: M4
This should not be a problem, The issue is going to be the next iteration and making sure that Dr. Daystrom doesn't use his own brain engrams to program it.

7 64 cores/14nm:  not only that but it would be a wild departure for TR 3000 not to use the same dies/chiplets as the other two product lines.