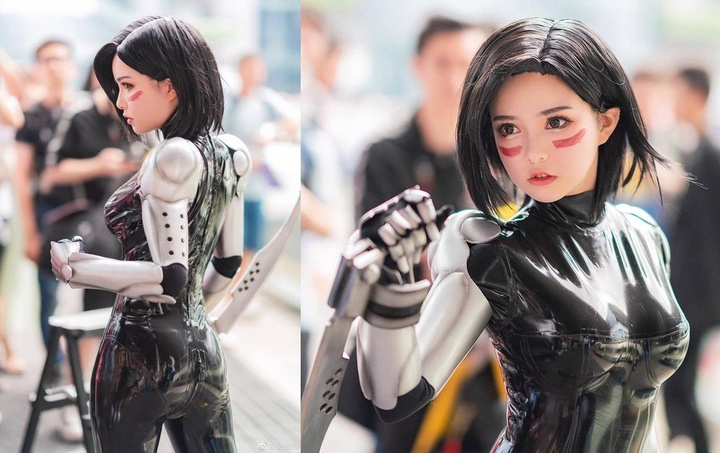 That Will Buff Right Out Edition

1 Imao, the Pixel 3a and the larger one are pointless when you can order a flagship Xiaomi for about the same price, and it even works on Verizon.  (Also, later this year, apparently Verizon is going to shut off their 3G CDMA network and then we won't have to ever see "only works on GSM carriers like AT&T" in Amazon listings ever again.

3 Hit Post too soon.  That drive is about half as fast as an x4 drive, or about 3x as fast (at peak speeds) as a SATA SSD.  It made a nice upgrade from the 256GB SATA drive that came with my work Optiplex.

I mean, technically, yes, I know, but artistic license.

If you're going to quibble you won't get any bacon pancakes. 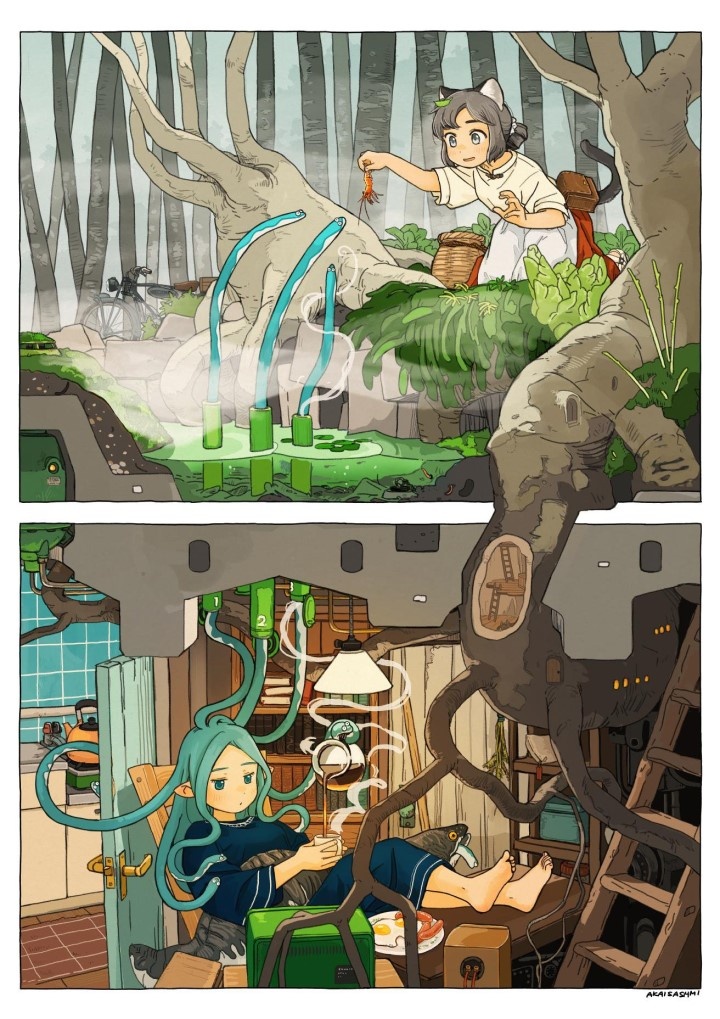 Ebi, by Akai Sashimi
Disclaimer: Daily News Stuff is a work of fiction and any resemblence to actual events or people or indeed proper grammar is entirely coincidental.

1 The lack of a P-trap in that last picture portends dire consequences.

2 Somehow, I am not surprised that the AMV is from a contest held at MTAC.  They seem to be one of the few saner, not-nearly-as-satiated-with-progressive-SJW, anime cons - those of long memory might remember that group of American VAs who joined in concert to protest the Bush 43 administration for apparently being too cruel on America's enemies, at the same time MTAC was partnering with veterans' group to help raise money from con-goers.

3 Rick C - I wondered for a minute if the lower section was under water, but that would make the plate of eggs and sausages, not to mention the coffee, somewhat problematic.

4 Any company that has any fear of ever getting a lawsuit for any purpose should probably just block Google's confidential e-mail from communicating with their servers altogether. Judges take a dim view towards having the discovery process thwarted through technical means, and their usual response is "well, if you can't produce this communication, we will ask the other party what they were expecting to find, and proceed with the trial with the assumption that e-mail exists and that we found it." This is usually not a winning strategy. Getting too clever with your data retention policy is a -really- bad idea...

Videos of the Day

George Orwell, call your office.
On the positive side, it doesn't look like Google will survive much longer.

Disclaimer: No energy was created or destroyed in the filming of this post.

Anime Ending of the Day

I watched the Sword Oratoria spinoff, and it was okay, then I rewatched a couple of episodes of DanMachi itself, and it's so much better.  Animation and story and everything.


What the Heck Video of the Day

Often I don't like anime themes so much when I hear the full three minutes, but this one is nearly five minutes and I love every second.

1 Didn't TechDirt assert that there was no censorship of Conservatives?

3 "If possible, use two-factor authentication means other than SMS. You can try methods such as Google Authenticator, "
Makes sense.  Google took 5 days to get back to him about getting his account back, so he should totally trust the next person who steals his email won't do something like deactivate his authenticator.

4 Yeah, that one is a bit...  Um.  I use Authy.  Cross platform and entirely independent of your Google / Apple / Microsoft accounts. 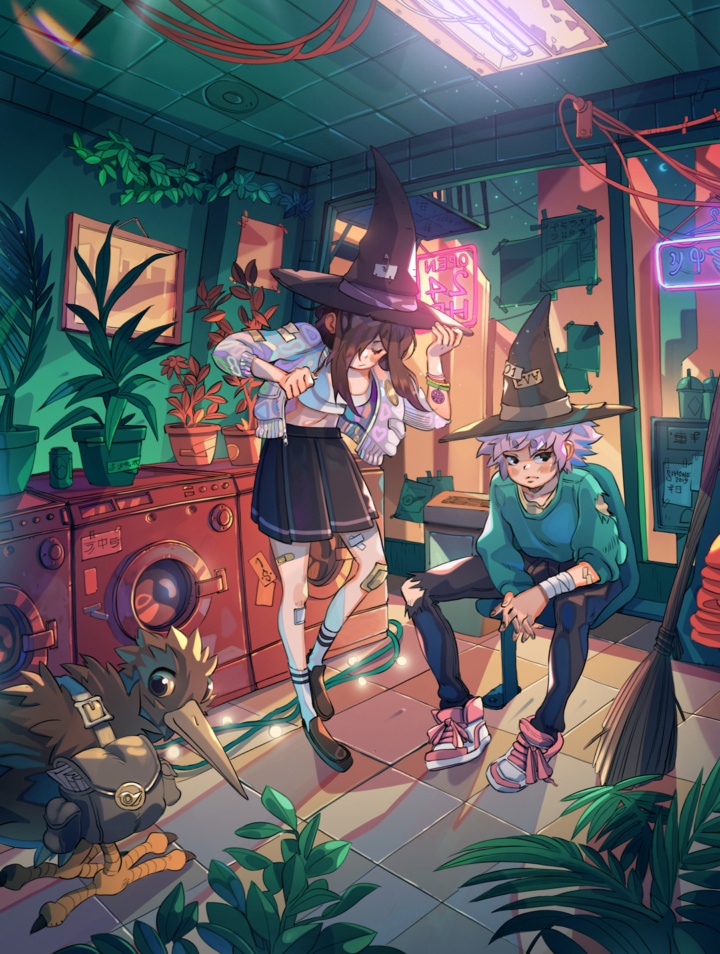 I posted this three months ago, but just realised this is the same person who created the Non Non Biyori AMV from Friday.  It's not always about fancy visual effects; sometimes it's just pairing up the song and the video and letting it flow.  Well, and dozens and dozens of beat-perfect cuts.
Disclaimer: As some day it may happen that a victim must be found
I've got a little list â€” I've got a little list
Of society offenders who might well be underground,
And who never would be missed â€” who never would be missed!

2 The new Pi is indeed pretty compelling spec-wise. We've been using Asus Tinker Boards to run reverse SSH tunnels from hardware installations at work, though, because we've had too many Pi SD cards die on us.

3 Well, that explains why there have been so many Woot deals on RPi kits recently. 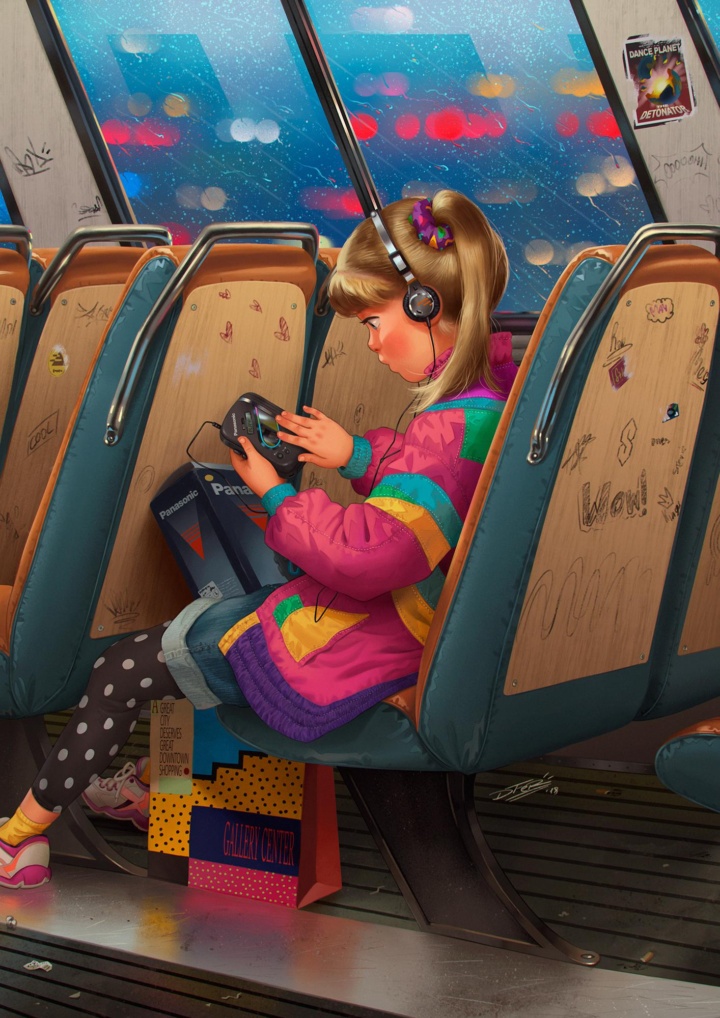 Why Did I Work So Hard At The Sports Festival Edition

Disclaimer: I suppose you think nothing much is happening as the moment.

2 I would say "who still uses 32-bit apps" semi-seriously, but one of my company's main applications is stuck at 32-bit due to the use of a couple of ActiveX controls and the lack of time I have to replace them.

3 I read that thread and the linked one about testing some actual games, and they're pretty brutal.  I suspect the people saying "gamers will walk away from Ubuntu" are right.
And regarding my last comment I wasn't even thinking about games when I wrote it, but I don't game on Linux.

4 Apparently 32-bit software is still released a fair amount, especially on games.  One example is that Stellaris, a 4X initially released by Paradox in 2016 (w/ a native Linux port), was 32-bit until it's most recent version released a couple of months ago.  I was quite surprised to learn it had been 32-bit, especially because performance in late game could get atrocious. 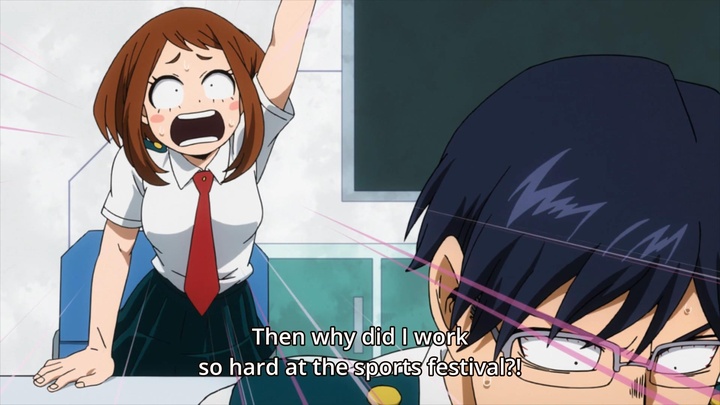