The Show Must Go On, Even If No-One Knows the Words Video of the Day

The rest of Hololive is just as confused about Haachama as her viewers. 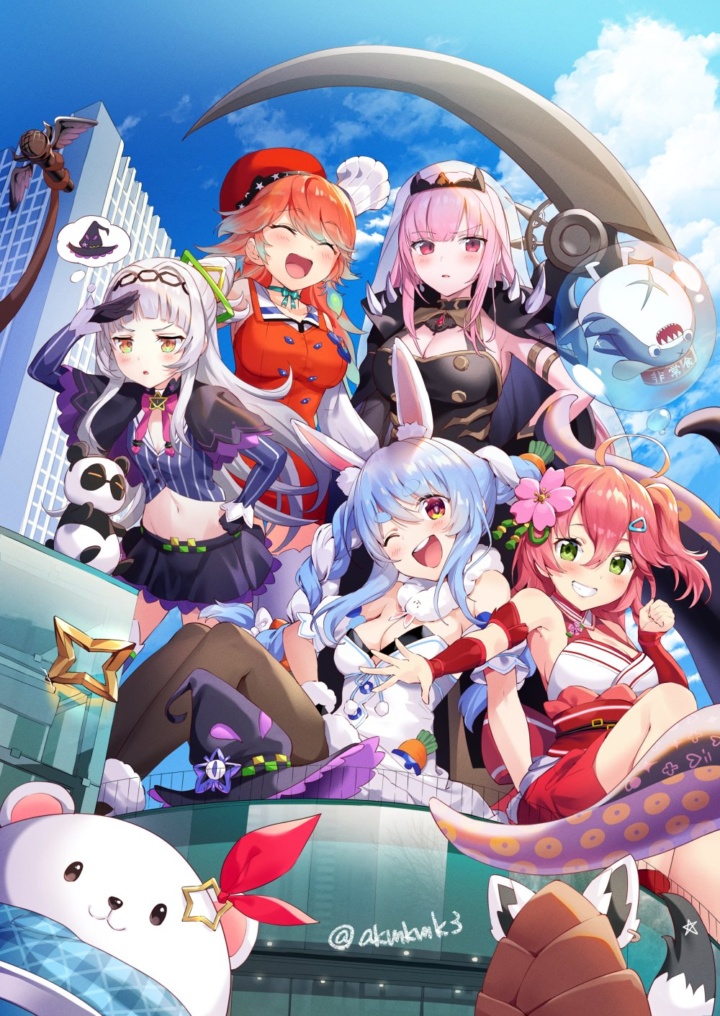 Disclaimer: Not the bees!