Cry Havoc And Let Slip The Dogs Of CES Edition

Anime MusicVideo of the Day

I got a little confused watching this, before I remembered there's a third season I've never seen.

Give the overproduced video a minute for the song to kick in.  Once it does you'll forgive the wait.


Bonus Music Video of the Day

Benny Goodman.  Also, while I'm not objecting, Saint Motel do love their motifs.


Tech Video of the Day

Tech Jesus gets his hands on some of those Ryzen 4000 laptops including a look at that anime display (that's really what they call it) from Asus. 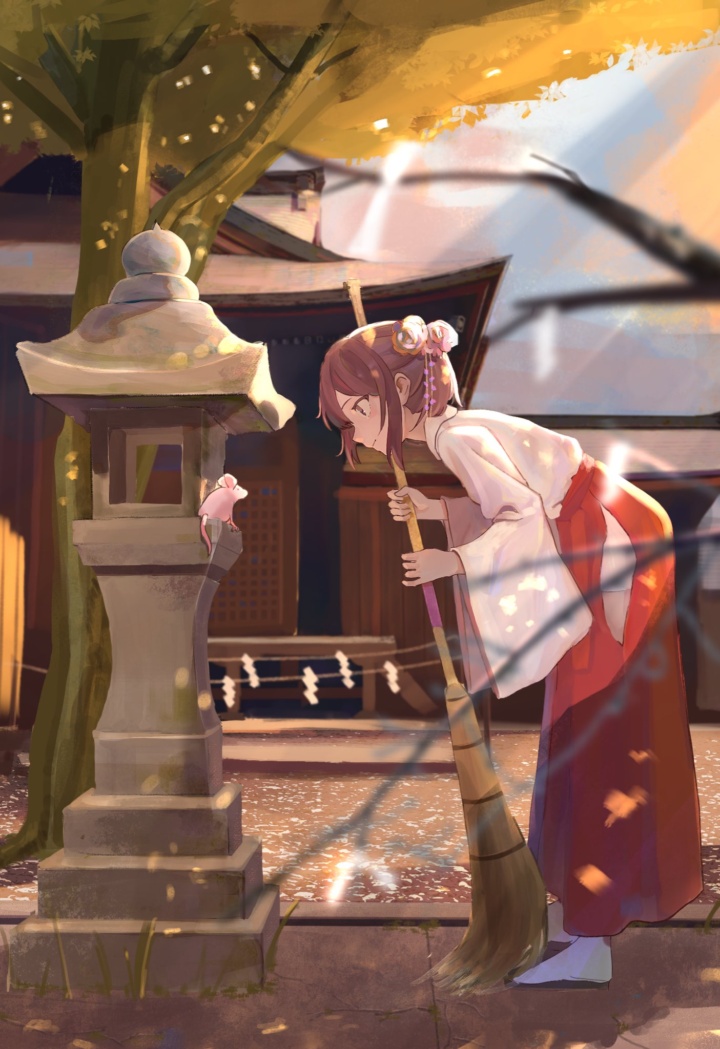 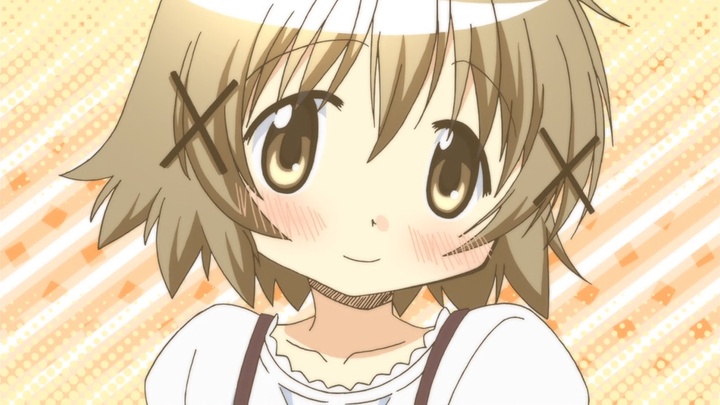 This is apparently the inspiration for Steins;Gate because it went back in time and came out in 1998.
I was wondering why there were so many attractive women in the opening credits without any clear function in the plot (though a couple of them have been explained as of episode six).  Turns out it's for exactly the reason you would expect.


Disclaimer: Yes, an area of forest larger than Belgium has been lost to the Australian fires.  That's because Belgium is fucking minuscule.

1 I'm struggling to finish YU-NO. I've never run into a show with a deeper identity crisis. Toward the end of the second season, it turned into an Isekai, but the event he wants to get back to is still pretty far removed from where he started.