Actually We Did Start The Fire Edition

Well, that explains why the air conditioner isn't working.  I've got mice. 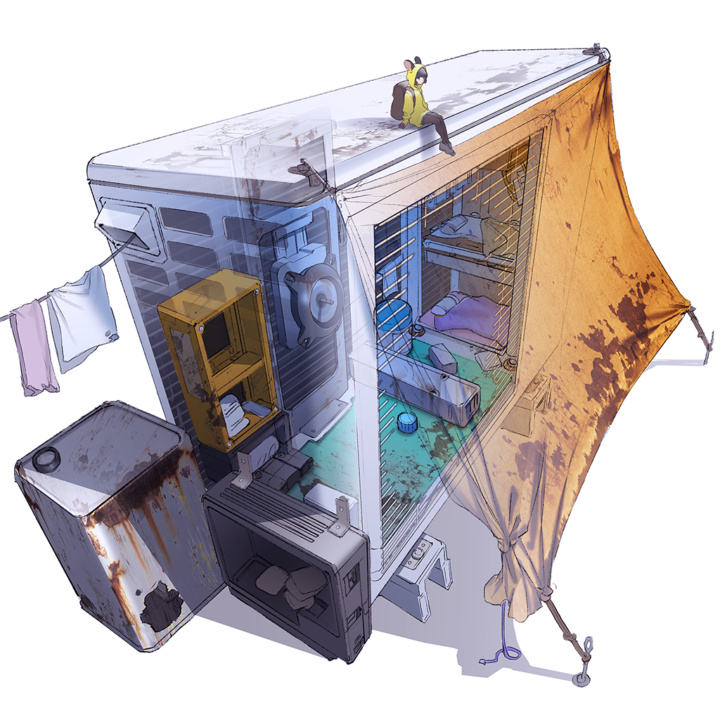