We've Got To Go Back Edition 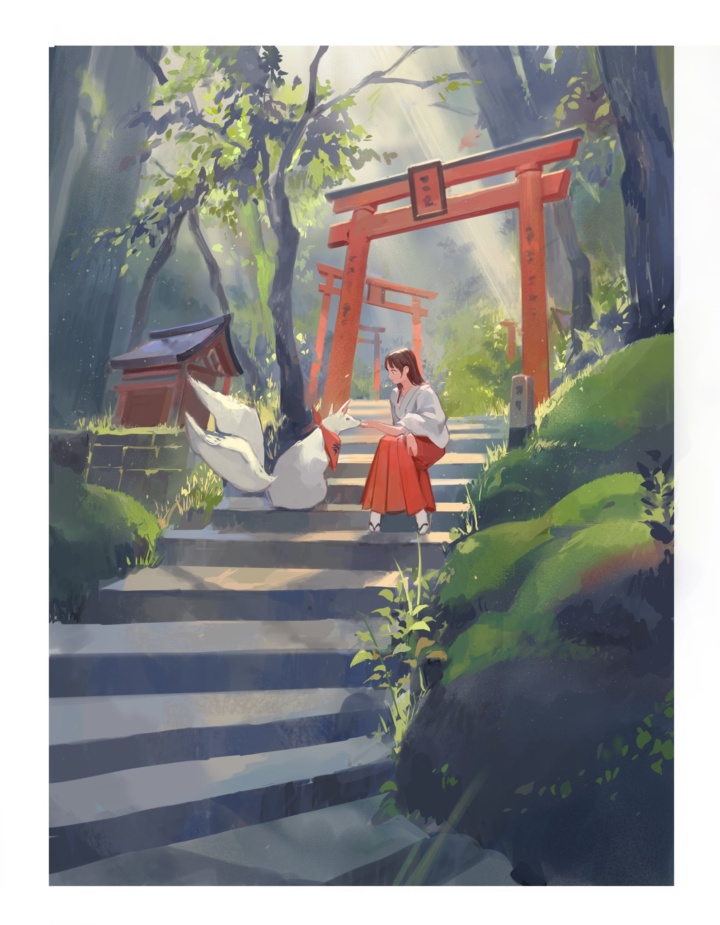 Disclaimer: Space Oddity was considered but you can't march to it.

1 "Apparently only as it applies to truck drivers though."
Truck drivers already have Federal laws, and the California one apparently violated those.  This is a time when Federal interstate commerce supremacy actually was used for good!
I'm glad the truckers got out of this (even though it's only a temporary injunction for now, but that was granted because they were deemed likely to win at trial) but by carving them out of AB 5, that may make it harder to get rid of it.
Still, it's really hard not to feel schadenfreude about, for example, all the Vox writers who got let go, after Vox crowed about the law a few months back.