Atreyu Got The Worst Deal Edition 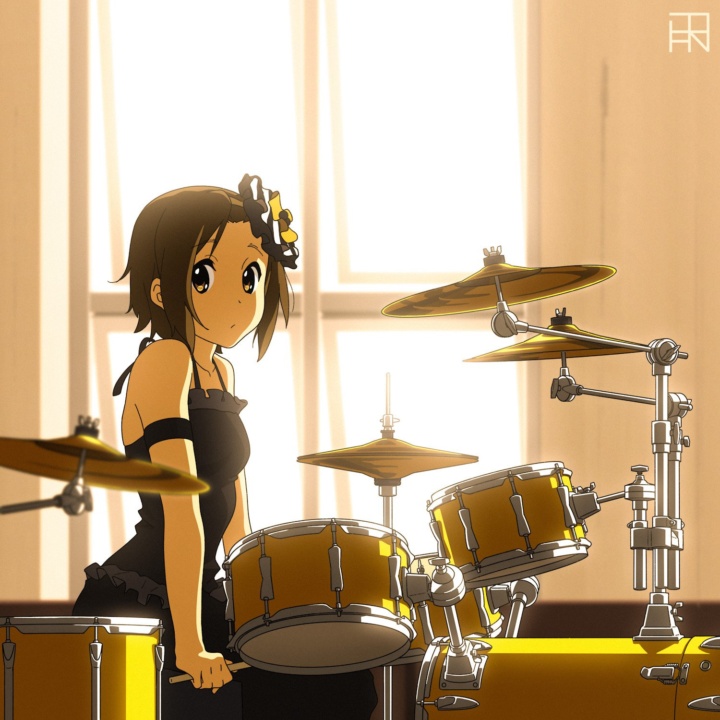 Disclaimer: Don't try this at home without first checking the deductables and exclusions clause in your insurance policy.

1 A 10-core processor that's clocked slightly higher and has 25% more cores gets higher multithreaded scores than an 8-clock processor?  Do tell!

2 Python in the kernel:  first, fuck Medium for putting overflow-y:hidden on the HTML tag.  Second, REPL in the kernel?  Brillant!  What could possibly go wrong?

3 More a question of can we think of anything that could not go wrong?

4 I mean, I guess as a debugging tool it could be useful, which seems to be why he did it.  Anyone using that in a production system should obviously have their head examined.