Don't Talk To Me About Life Edition

They're isekai / otome manga where the heroine is stuck in the role of the main villain.  Both girls work tirelessly to make things work out okay in the worlds they find themselves trapped in, hampered only by the fact that they collectively have the IQ of dish soap. 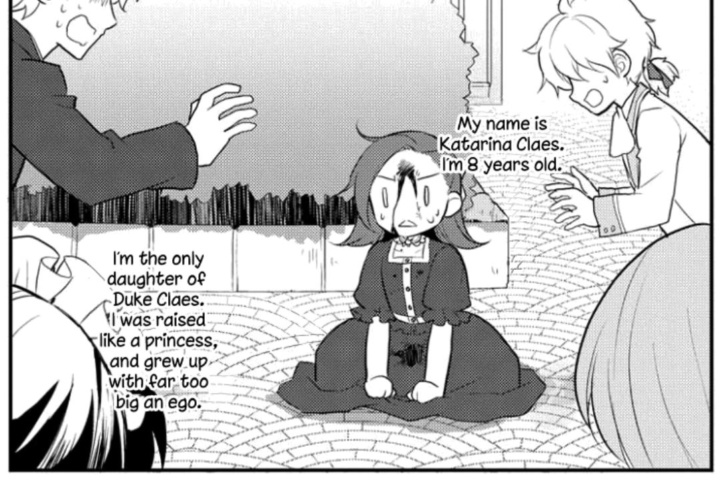 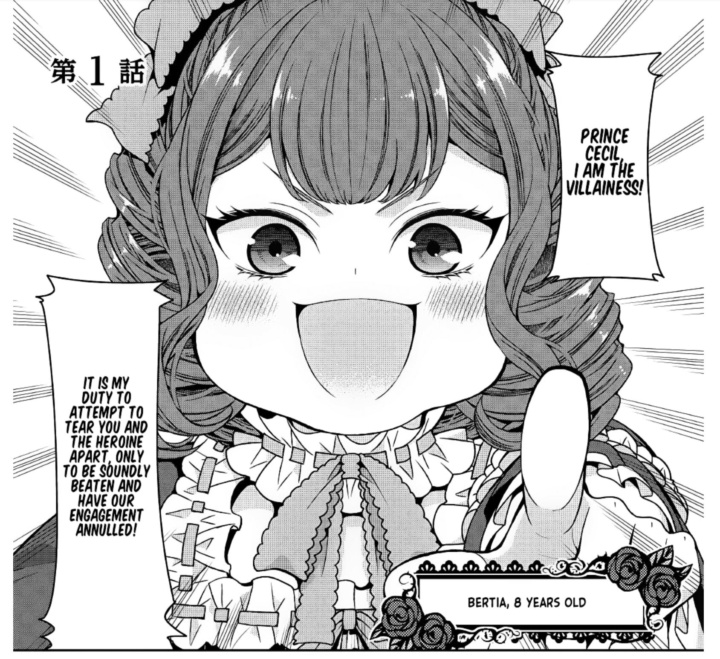 Wakfu Music Video of the Day

I know I've posted this one before, but I really like it so here it is again.

By the same creator.  I wasn't sold on this one instantly, but by the end I realised that it perfectly achieved what it set out to do.  And Ano Natsu de Matteru was a really nice little series.
Which is in two respects is the reverse of this one:

That video introduced me to Saint Motel, who I now love, and hooked me instantly.  But Konosuba is just kind of, well, bad.

Disclaimer: Or not so slightly.