Random Anime Screenshot of the Day 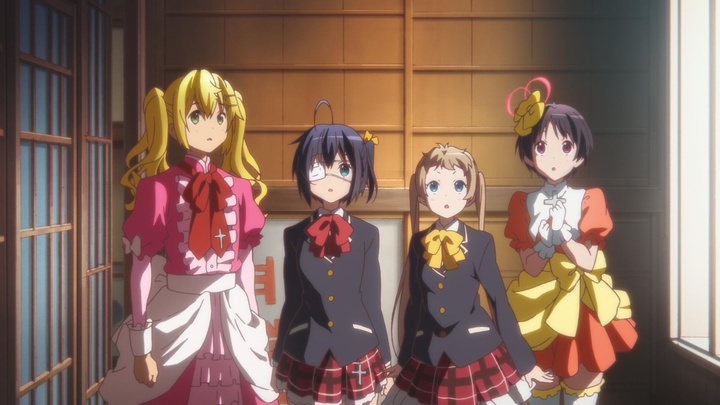 Disclaimer: Making a sequel to a story that ended perfectly rarely succeeds, but it's still better than a prequel.

1 Everything about the 1650 portion of this post is delicious and schadenfreudelicious, especially with the complaints the last 2-3 years about AMD's power requirements.

2  Yeah, the 1650 is not a bad card, but coming out both slower and more expensive than the existing competition is a rare misstep by Nvidia.