Golden Time is a 2013/2014 series that I completely missed when it came out, and just watched over the Easter long weekend (at least, it is here in Australia).  It's based on a new series of light novels by the author of Toradora, and received a first-rate anime adaptation by J.C. Staff.

The production values are top notch, the characters are engaging, the writing is often laugh-out-loud funny, and the plot is a train wreck.  And not one of those interesting train wrecks where the explosions and screaming go on far longer than you would think possible, but one of those boring ones where it simply falls off a bridge into a river and everyone dies.
Our protagonist Banri is a first-year student at a Tokyo law school, a refreshing change from the innumerable high-school romantic comedies.  On his first day (he's running late, of course) he meets and makes friends with fellow freshman Mitsuo who is promptly assaulted by his psycho ex-girlfriend Kouko (voiced by Yui Horie).

Things happen, Banri and Kouko and a group of fellow freshmen are kidnapped by Scientologists, Banri makes up a story about amnesia to fool them into letting the others go...  And then it turns out that he didn't make it up.  Cue the sound of air being let out of the show's tires.

Where it really goes off the rails though is a few episodes later when we see Banri's lost memories being represented by a ghost Banri.  I thought that was a fine metaphor - losing your memory is as close as you can get to dying without actually stinking up the place.

The problem is, it's not a metaphor.  It's an amnesia Force Ghost.  Who places a curse Banri for not making the decisions ghost Banri wants him to make, and nearly gets the entire group killed...  Only in the end they walk away with literally a scratch and it makes no difference to anything.
I didn't realise going in that it was written by the author of Toradora.  If I'd known that I would have had higher expectations and been even more disappointed than I was.
The occasional scene like this kept me watching: 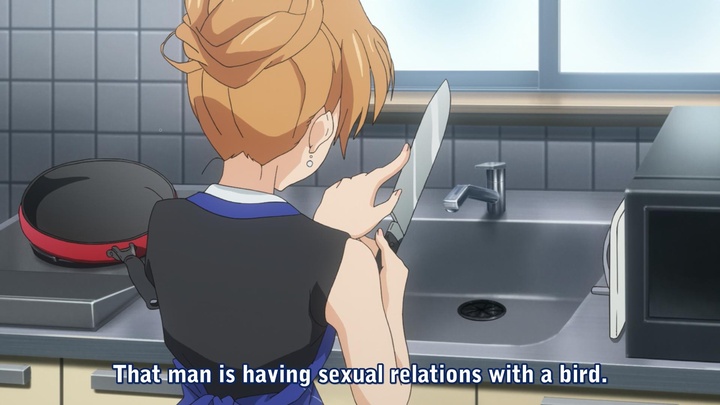 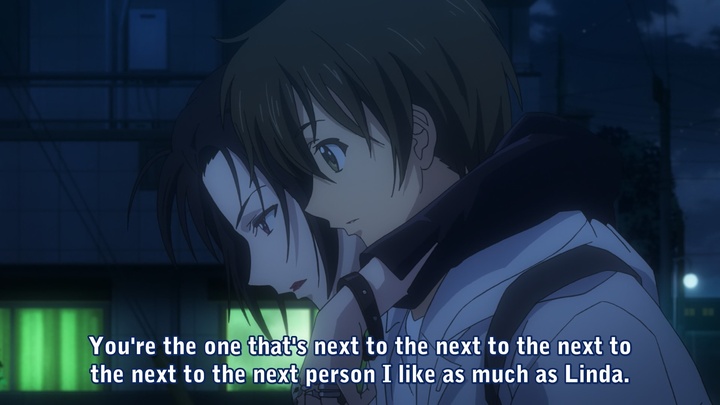 But there aren't enough moments like that for me to suggest that others do the same.
Taiga from Toradora is iconic.  Kōko meanwhile is treated as a secondary character throughout (even though the show is marketed as if everything revolved around her).  She could have been iconic. 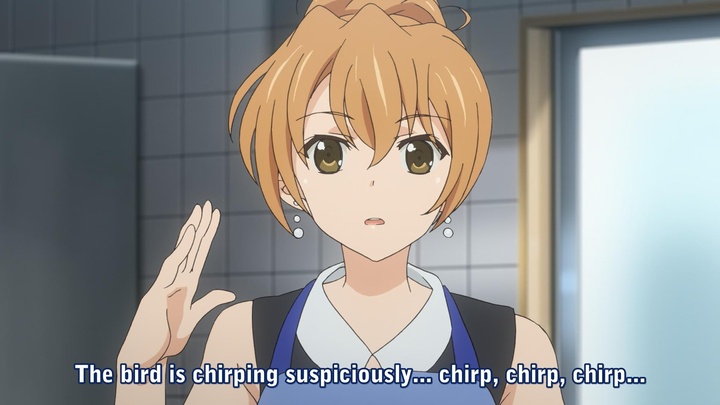 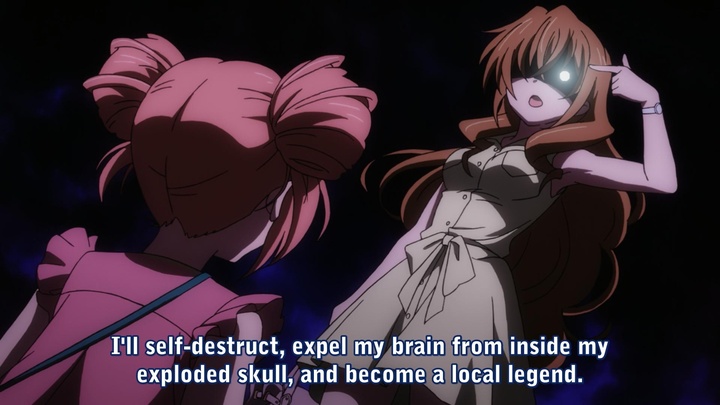 But no matter how hard J.C. Staff and Yui Horie worked, she had that whole trainwreck thing to contend with.

Two blunt head traumas out of four.  Not recommended. 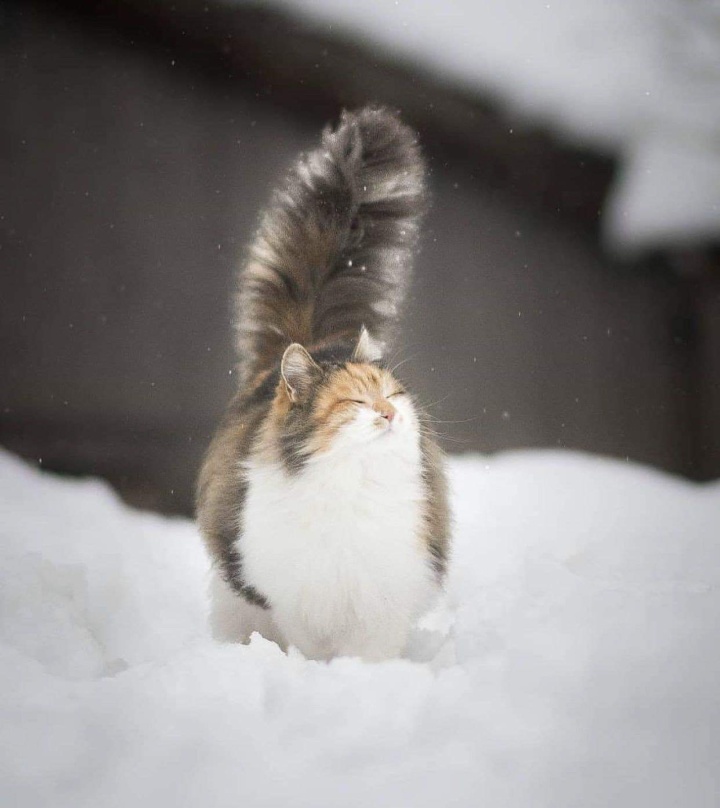 Disclaimer: Blunt head trauma is not recommended for children under the age of 12, pregnant or nursing women, or, basically, anyone else.