The Elf and the Hunter's Item Atelier is a delightful fluffy-wuffy story about an elf and her cough loyal human assistant cough who run a crafting service in a fantasy world that doesn't make a whole lot of sense but the art is wonderful.  Also when occasion calls for it our innocent little elf has a mouth on her that would have a Marine drill sergeant taking notes. 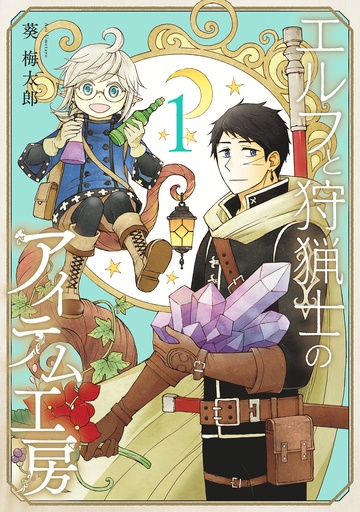 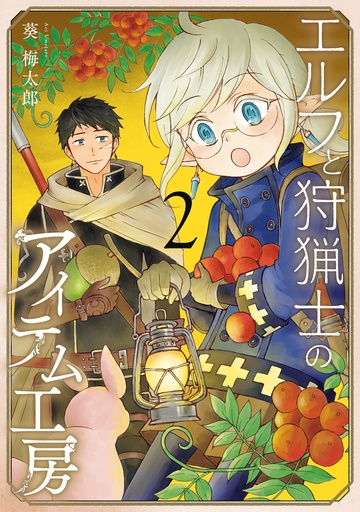 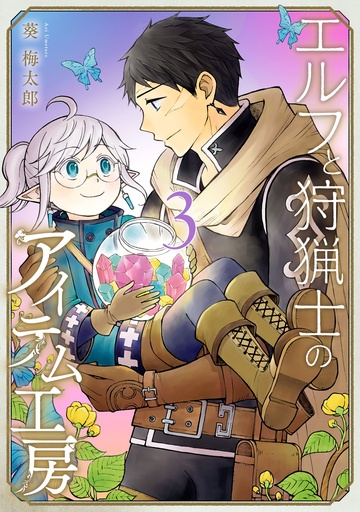 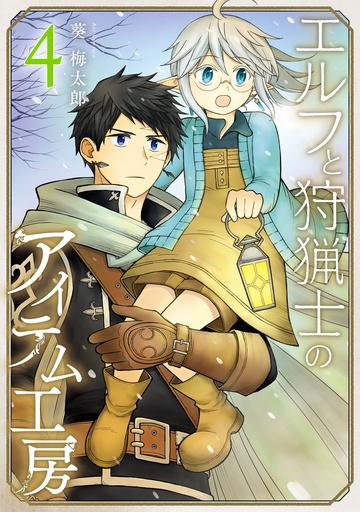 Disclaimer: Yes, I will read anything with the word "atelier" in the title, why do you ask?