Do They Know Something We Don't?

Given the tenor of the questions put to Romney vs. those (not) put to Obama, the press are essentially treating Romney as though he were already president and Obama as though he were simply irrelevant.
Do they know something we don't* or are they just a bunch of brazen partisan hacks?

1 I vote for "brazen partisan hacks". Did you see that reporters discussed on open microphone what they should ask Romney to best embarrass him?

2 Yes, they're certainly brazen partisan hacks.  But they also seem to take Romney much more seriously than Obama.  You don't bother with a coordinated attack plan unless you consider someone a significant threat.

3 This tweet sums up what I'm seeing from the other side of the world: 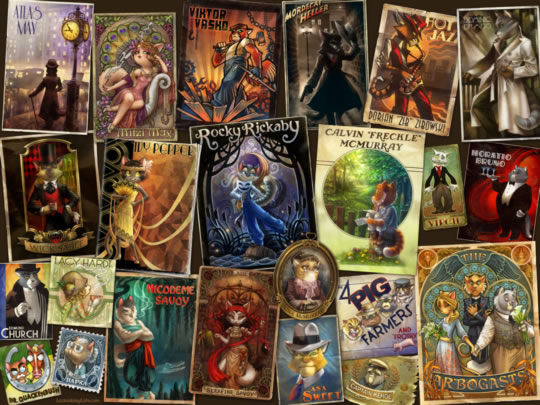 Is awesome, it's far too busy to be practical.  I replaced it with this: 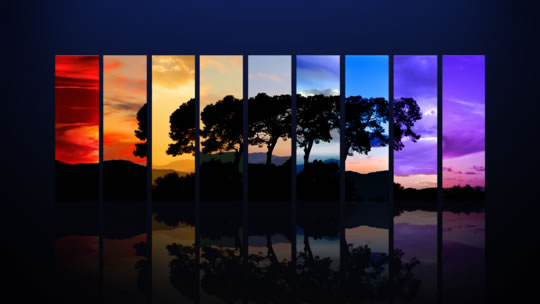 Spectrum of a Tree
Which is beautiful and undistracting.  But while searching for something suitably decorative I happened upon that very, very lost photographer.
(I'm guessing someone thought it was the Bayonne Bridge, which is at least a steel arch bridge and looks kind of similar to the Sydney Harbour Bridge, and the confusion grew from there.  You can tell them apart as follows:  The Sydney Harbour Bridge is much heavier - it carries eight lanes of traffic plus two rail lines to the Bayonne's four lanes; it has four enormous stone pylons that the Bayonne lacks; it has two mechanical spiders that run over the arch, used by the maintenance crews; it has the Australian and NSW state flags on top (a spider and one of the flags are clearly visible in the photo); and finally, it's in Sydney.)