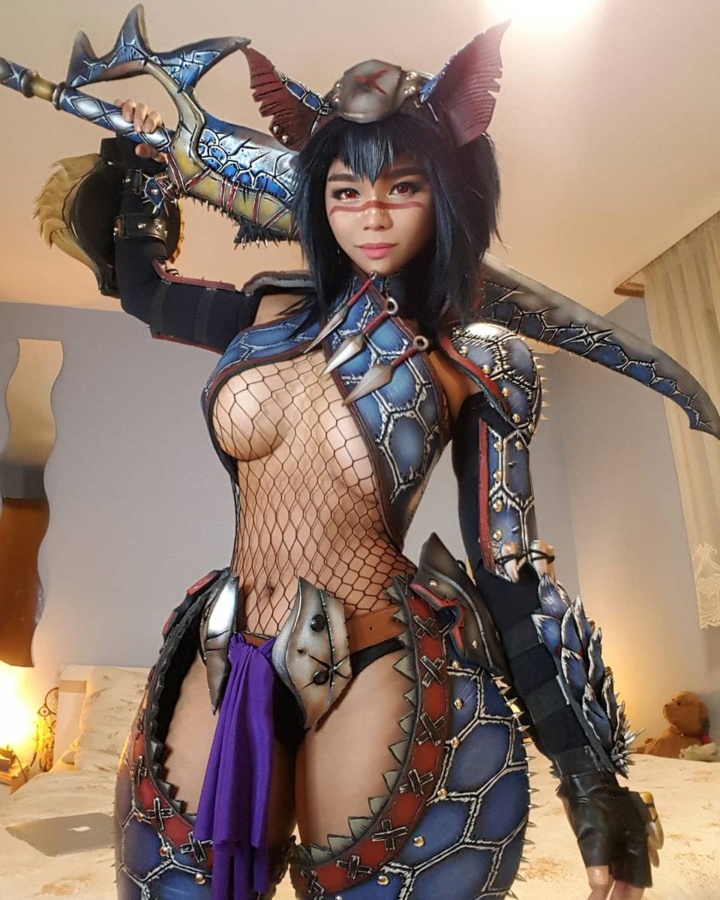 Watch episode 1, The Woman Who Fell to Earth, and 2, The Ghost Monument.  These aren't bad and establish the new characters.
Then skip episode 3 unless you are deeply into badly-scripted 50s period drama, and go to episode 4, Arachnids in the UK.  It's a decently done Classic Who episode, like The Green Death, but a little more subtle.
Then skip episodes 5 and 6; they suck.

Then watch episode 7, Kerblam!, which is a good Russell T Davies-style episode which has the gumption to kill the characters who need to die to drive the story forward.
Then skip episode 8.  The script for this one isn't the problem; it's the directing.
Then watch episode 9, It Takes You Away.
Then skip episode 10.
Basically it's a five-episode season, like Series 4b or when they split Series 7 in the middle.  If you cut away the bad half, it's elevated to merely disappointing.