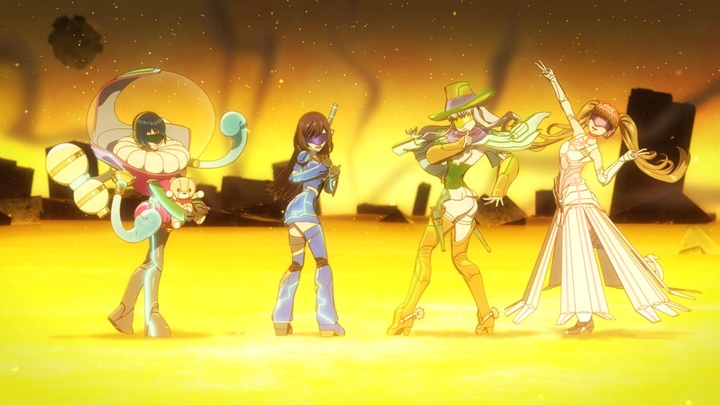 Dirty Pair TV, then the original OVA series.  Endro!, which is a bright and enjoyable bit of fluff.  Then I Can't Believe My Best Friend's Sister's Roommate's Cat is an Autistic Psychic Alien Yakuza Battle Robot, which may actually have been different shows that have run together in my memory like that time I put the red t-shirt in with the towels.  And now Colourblind Timetravelling Granddaughter Witchfriends.  If you have a wide-gamut / HDR screen (or even if you don't) give that one a shot; the artwork is amazing. 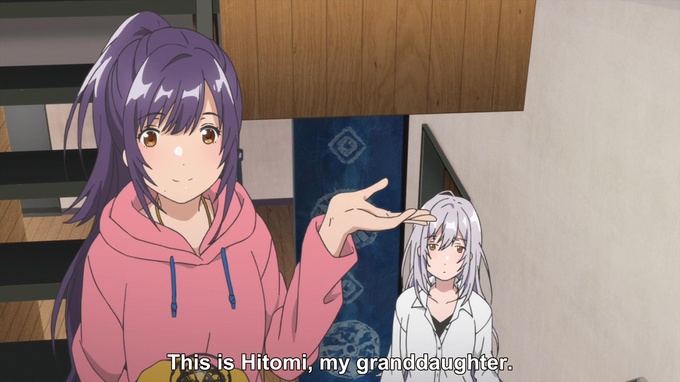 I found that great live performance of the Nuku Nuku opening song by Megumi Hayashibara from last year and it's gone already.

Whoever is doing that needs to be launched into orbit via steam catapult.

1 Speaking of launching things into orbit, The Pond appears to be in the middle of a visit from the Spam Fairy.

2 I let our Akismet subscription lapse because it didn't seem to be doing much.  I'll resubscribe, maybe on a cheaper plan.  That last 1% of spam is still worth cleaning up.

3 Don't kill yourself, Pixy!  If you let it lapse, you did it for a good reason.  Just sayin', it's not THAT important.

Was poking through things today looking for something to watch.  I know there are some good shows airing right now, but I prefer to wait until there's a full season available.

And I tripped over The Great Passage a.k.a Fune wo Amu.
I didn't look it up, just watched the first episode cold.  That was the right decision.
This won't spoil anything, but will give you a feel for it.
You've probably guessed just by looking at it that it's Noitamina.
Here's the opening, which I quite like too.
There's a lovely scene in episode two that just involves two characters sharing a glance, but speaks volumes about their personalities and history and also has perfect comedic timing.  They don't need to say a word.  I won't say who or why or what, but you'll know it when you see it.
Give it a try.

A Place Further Than The Universe

Ah, now that's what I was looking for.  It's K-On for penguins.  It even has its own Nodoka and Ui.

I like the show well enough, but the elephant in the room does annoy me a bit.  If you just stick to "how a different girls become a solid group," it does rank highly.

If you're looking for an offbeat, quirky show that will lift your spirits and leave you feeling good, watch A Place Further than the Universe.

1 I dunno about lifting spirits, there. More like "depress your spirits". Also, Ichii absolutely sucks as an engineer.

2 Yeah, the point was, if you want something to lift your spirits, watch something else.  Almost anything else.