My Little Pony: Friendship Is Magic: Still Short But Not Quite As Short Take

Yes, I really watched the whole of the new series of My Little Pony.

The thing is, while there is no question but that the show was created solely as a cynical exercise in manipulating little girls into getting their parents to exchange their hard-earned dollars for mass-produced plastic toy horses, it is actually pretty good.

I was persuaded of this first by the existence of Weird Al PMVs* and then by the Ponycast put out by the combined forces of the Anime World Order and Greatest Movie Ever podcasts.**

And, despite its origins, target audience, and current status as an internet meme plague, I really enjoyed it. 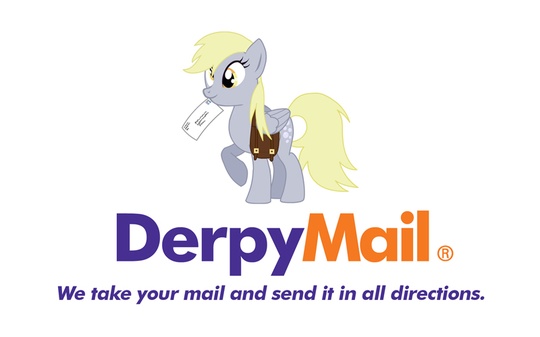 * Pony Music Videos.
** I've listened to every single episode of both.  Twice.

I'll post more on My Little Pony and Wakfu when I have a bit of free time, but here's a very quick rundown of the latter:

Wakfu the animated series feels at first like an attempt to either capitalise on or promote (or both) Wakfu the mumorpuger.  And despite a strong opening and some interesting world building, the first half of the series* devolves into an only moderately entertaing travelogue-with-monsters. 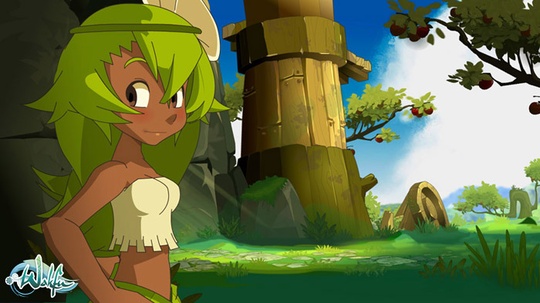 It doesn't hurt that much of the second half is spent in the Sadida Kingdom, and the Sadida*** women are gorgeous. 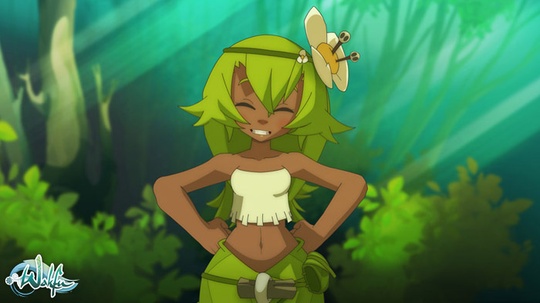 I like the character designs and artwork a lot, the voice acting is pretty solid, and the story does deliver if you stick with it.  Certainly better than you'd expect from a game tie-in.

* Actually, the first season from 2008; there's a second season airing right now.
** Or in Evangelyne's case, a level in A-10 Warthog.  Which is the same thing, only more so.
*** Yes.  And the chronomancers are called Xelor, and the healers are Eniripsa.

1 my  younger sister also like cartoons, she can watch them for hours one after another untill my father won't switch off the computer. in her opinion the best cartoon is rapunzel. absolutely amazing everything. i advise you to look

1 I was told that Pinkie Pie cannot regenerate, so she cannot be a time lord.

Pinkie Pie is not just any time lord, she's the Thirteenth Doctor.

It is!  It is a mumorpuger!

That explains the shop specialising in random items.

Speaking of the mumorpuger as opposed to the animated series, I do like the art style and it looks like it could be fun.  If I ever get any time off work, I'll give it a try.

1  If you can play for free, how do they make money?

2 Not sure in this case, but other games make it so you can play for free but can pay for goodies that are otherwise hard to get.  Billy vs. Snakeman works that way.

3 What I've seen, typically, is that you can only play so far for free.  In Pirates of the Caribbean, you can't level up past a certain point; all skills can only go to level 2, you can only buy the weakest few ships, and so on.  In Wizard 101, you can only explore about half the first world--and there are 6 or so.  In Wizard, there's a hard limit--you simply can't enter some zones.  In Pirates, you can (IIRC) sail anywhere, but you'll get your head handed to you.  Free Realms caps your professions at level 5, and so on.
And of course there's other things--like in Wizard 101, you can get mounts that increase your ground speed quite a bit; but the ones you can buy with in-game money are ridiculously expensive because they're time-limited; the only perma-mounts require real money.