The robot fights are formulaic, but the characters and the character designs work for me, as does the art style generally and the music, both op/ed and incidental.

It's nothing groundbreaking, but it has a beat and you can dance...  I mean, it's enjoyable enough so far.

Two and one half little fishies out of four.  Wan. 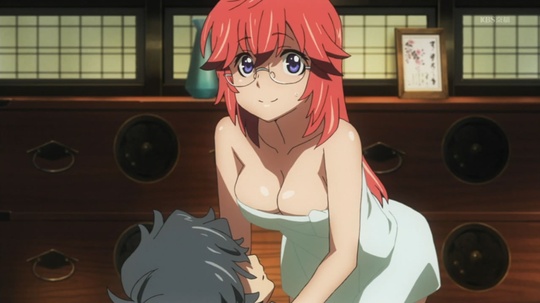 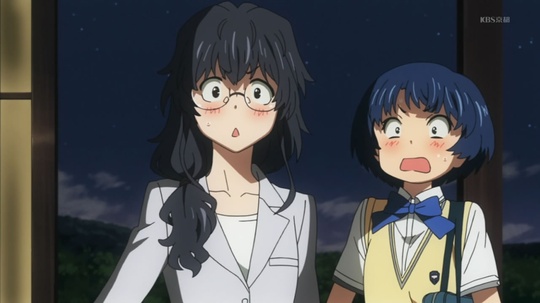 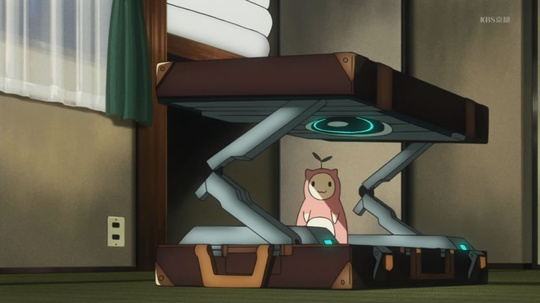 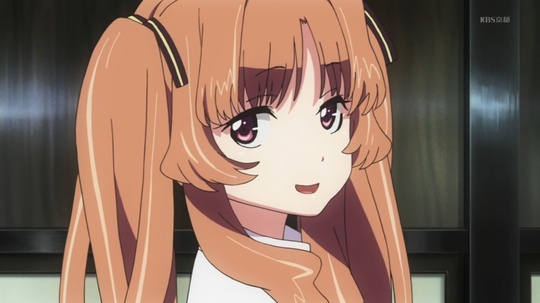 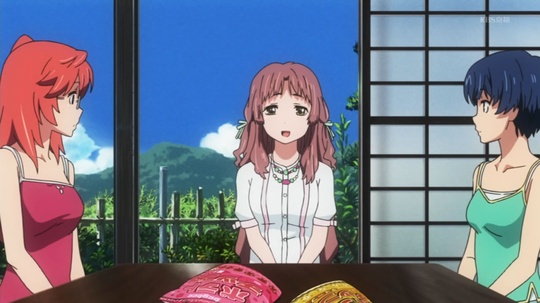 Papa no Iukoto wo Kikinasai!  Also known as Oh, right, the whole of Wikipedia is blacked out.

A college-aged boy ends up looking after his niece and step-nieces after their parents are lost in a plane crash.  Some genuine moments of comedy and tragedy, but the storytelling is heavy-handed and it strays too close to ick territory for my liking.

Could be worse.  Knowing the Japanese, could be a lot worse.

Two little fishies out of four.  Maybe half a point more if we get to see more of the monorail.  Monorails are good.

1 I dunno, what is the system? If it's ALWEG, I'll take it, but the hanging French shit buys no favours from me. Even the Moscow-style Intamin leaves me cold.

2 Damned if I understood a word of that!