I've noticed some performance hiccups on the site recently, and users might have as well.  I think it's tied to web spiders over-enthusiastically indexing our sites.
I've updated our logging to try to trap the culprits; I'm not planning to throttle Google or Bing, but if it's Yandex or Baidu causing problems I will stomp on them. 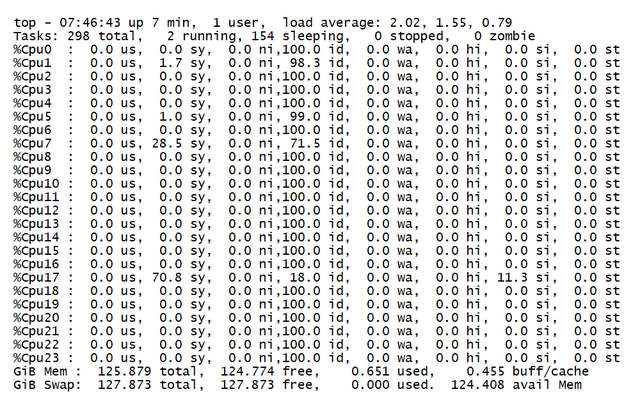