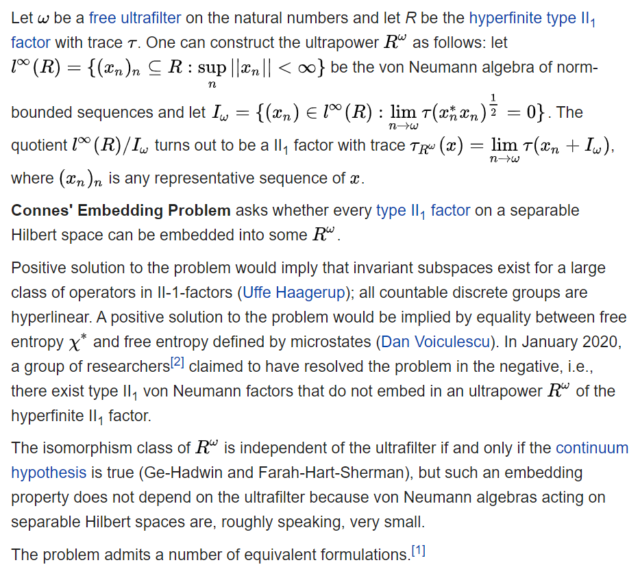 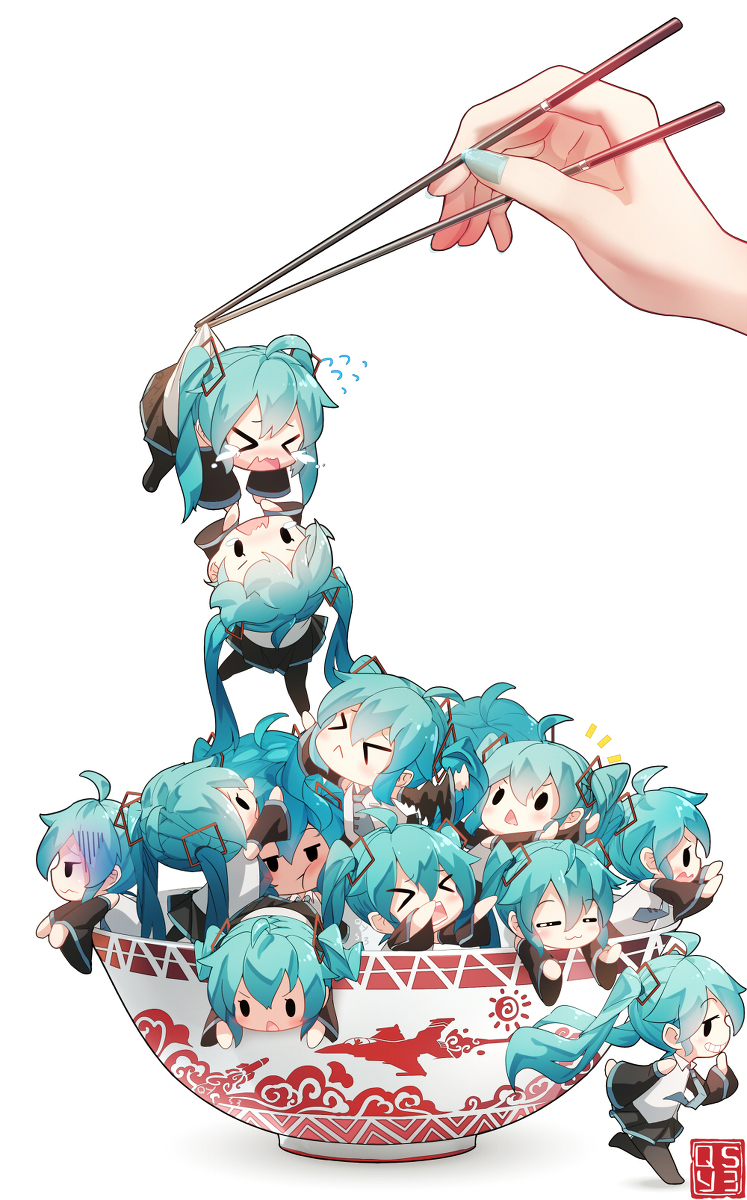 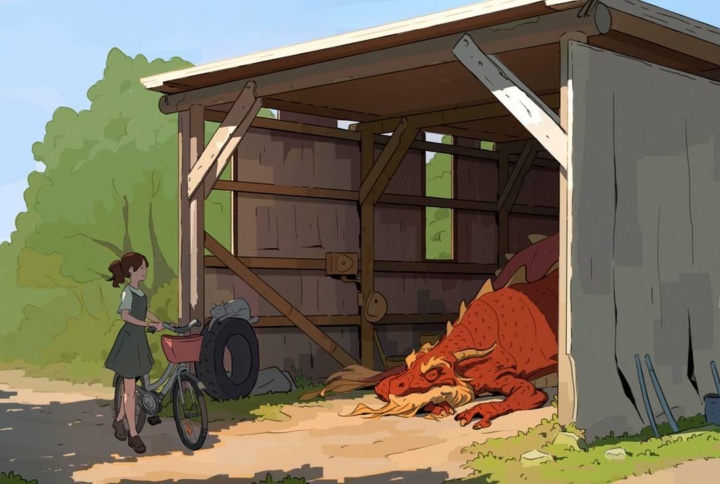 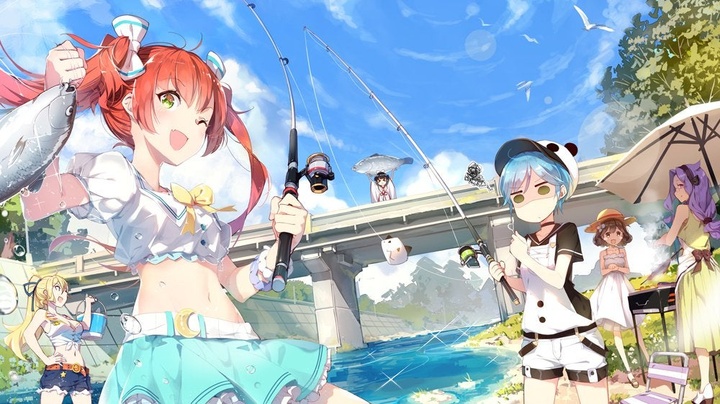 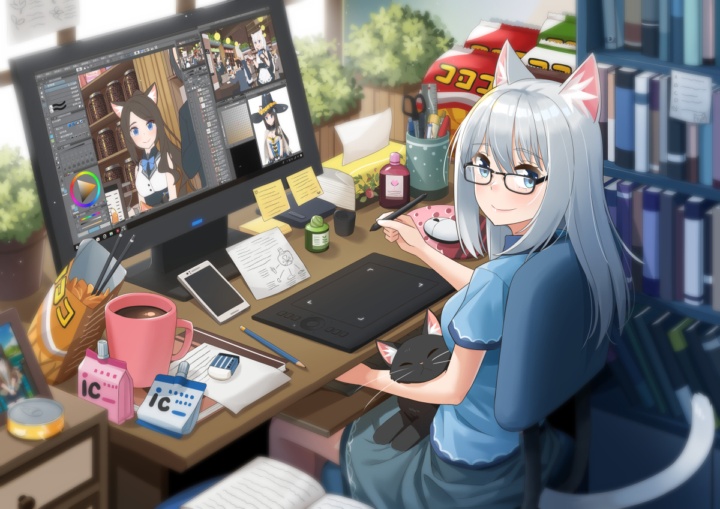 I've switched just this blog over to a test environment as I work towards the Great Awakening.  There may be a few hiccups over the next couple of weeks.

Note to self: Don't paste the Twitter card excerpt into the meta field.

One effect is that this is how this post appears in Twitter, with no need for adding any custom HTML. 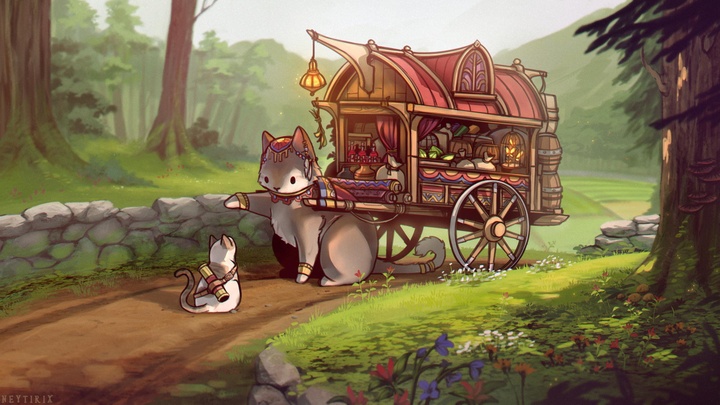 And then at the crossroads... by Neytirix

Disclaimer: The answer is none.  None more English.

1 The Y-series (9W) processors have even lower base clocks.  It's getting to the point where it seems like you can get stuff done in a reasonable time or you can have no battery life.  Very annoying.

2 It will be interesting to see just how well the 7nm Ryzen laptop parts work.  7nm is optimised for low-power mobile phone chips, so it could potentially be quite good.

3 I understand why everything's moving to low-power optimizations but I'd like to see someone come out with a line optimized for performance, too.