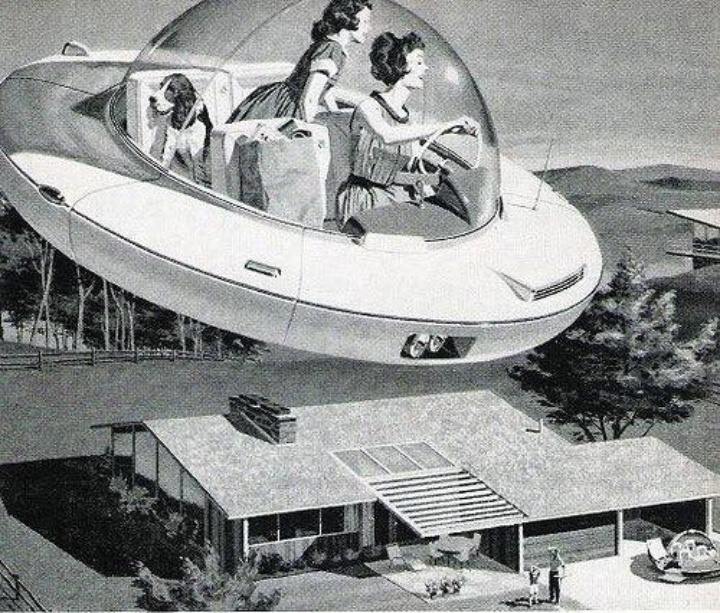 What was even more troublesome was that the fellow who was PNGed by the project was not the only poster on GitHub who thought it was a swell idea to push their personal politics into technology.  The chorus of 'Agree!' was scarier.

That project was just itching for the moment Microsoft decided to make an example of them by landing a giant boot heel into them - trying to screw with a company using their property is generally not a good idea.