Cat Video of the Day 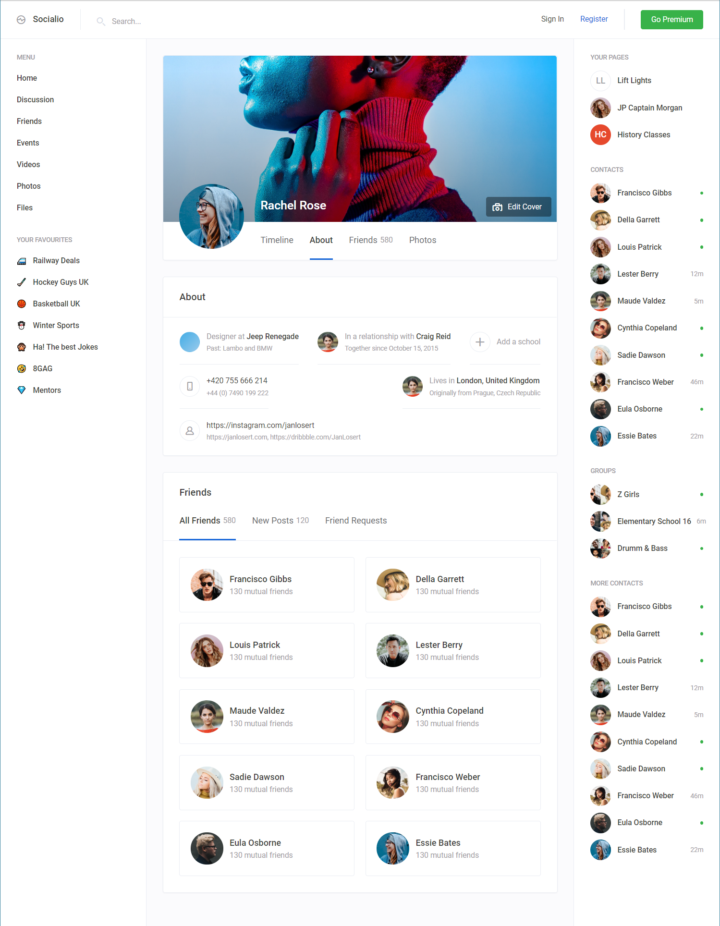 This is the component I mentioned I was waiting for to build the new social blogging system. I already had a couple of designs I'd licensed, but this is the one I really wanted. I already have version 1 & 2, but those were just designs (PSD / Sketch), not web pages (HTML / CSS). This has some actual web pages as well as the design files so I can jump in right away.

Cat Picture of the Day 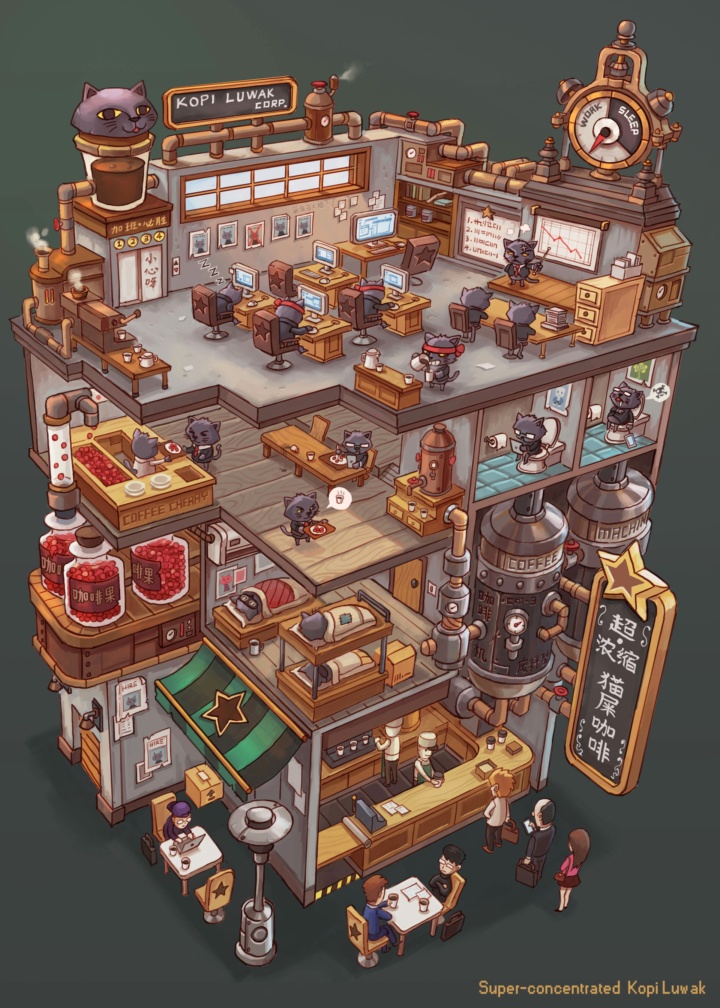 How coffee is made. Diagram by Professor Bangzheng Du.

1 HardOCP tried overclocking a 2990WX to 4.2GHz and it crashed.  They think the problem was with their 1000W PSU not being big enough.  (The chip itself pulled 500+W with spikes to 600 in benchmarks.)
Also, did you see the unsettling power usage charts someone had (I think it was Anandtech, but it might've been someone else?)  The uncore/Infinity Fabric that handles moving data between cores turns out to take up a huge amount of a chip's power as you get more cores.  IIRC the 2990WX, with all threads loaded, splits power distribution about 50/50 between the cores and the rest of the chip.  Intel's HEDTs, like the 7980X, are nearly as bad--with all 36 threads loaded it's like 40% of the power going to the uncore/mesh bus.

2 Also also, that new Intel speculative execution issue is really nasty, because it affects something called secure enclaves, which are basically processes that have protected memory access, controlled right at the CPU level.

3 Honestly, anyone trying to overclock a 32 core multi-chip module with a base TDP of 250W deserves what happens to them.

4 Apparently the LN2 people have gotten a 5.3+GHz all-core overclock.

6 Yeah, that's the downside of the multi-chip approach; off-die interconnect uses up far more power than on-die.  Looks like this is the reason the die-to-die bandwidth is a lot lower on TR2 than EPYC - they wanted to boost power to the cores for higher clock speeds, and needed to cut it elsewhere.

8 Please be a pioneer and buck the Round Icon trend.

9 Mrrrpt.  At my day job I have a CSS class called "squircle", and all avatars / icons are defined as squircles, so we can adjust them in one place any time the designers change their minds.

I think having some round elements really helps make the page look more attractive, but maybe I'll make them squircles and calculate the border radius based on the the phase of the Moon...

10 Love that civet cat coffee picture, btw.  Why can't we live in a world that has quirky architecture like that, instead of cheap cookie-cutter buildings?

11 It would appear that the person who drew that does not like coffee.  Or had a really, really bad cup and felt that words alone could not do adequate justice to how bad it was.

12 No, that's pretty much how kopi luwak is made.

13 Secretly, all coffee is made that way.  Only kopi luwak admits it though.