Anime Screenshots of the Day 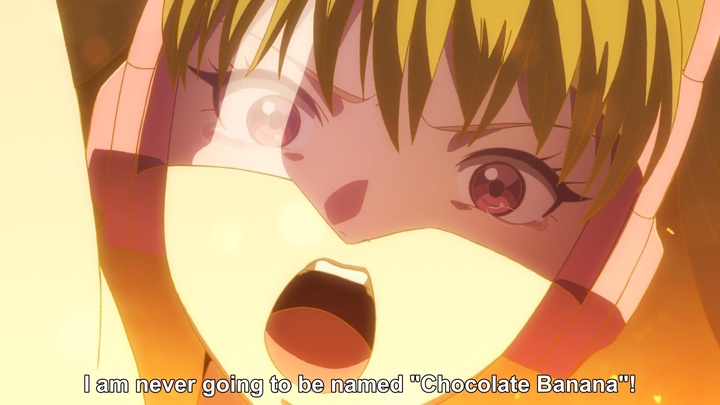 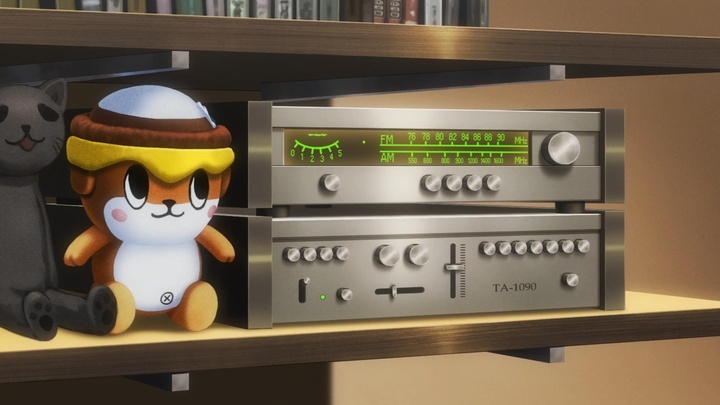 I thought that was Chiitan for a second, but it's actually the official town mascot Shinjokun, Chiitan's older brother who is married and doesn't end up in jail twice a month.
Disclaimer: It's basically Black Mirror Shopping Arcade Pretty Cure.