I recently - as in, six months ago - mentioned in passing that Hedetniemi's Conjecture had been proven false.  Here's all the tasty deets, as the kids say.

Disclaimer: There was a merry passenger,
A messenger, a mariner.
He built a gilded gondola
To wander in, and had in her
A load of golden oranges
And porridge for his provender.

1 My pre-coffee eyes read that as "spin-tongue oscillator", which usually costs at least $20...

It seems to be working pretty well.  I have multiple copies of MySQL running, plus MongoDB, Elasticsearch, Redis, and RabbitMQ, and while it has pushed stuff out to swap, it's not actively swapping, because no single test environment needs more than 4GB.  And it swaps back in pretty fast when needed.

Now I just need to make sure that all the nonsense I've done since yesterday hasn't wrecked the awesome performance I was getting.

Update: Seems to be just as fast as before - over 100 messages per second with a single worker, with all application features enabled, plus ZFS compression.  Read requests in the short-form test suite are slightly slower (up from 6.6ms to 7.7ms on average), but that might be because the PyPy jit hadn't fully optimised that code path.  Doing a full test run now.

Update: Yep, that gave me an average read request time of 6.6ms over the full run.  That's pulling the latest 20 messages from your feed along with all associated information.  With no caching - I have a caching module but it's disabled for now to make sure the core engine is fast.

Also took a look at the ZFS stats.  Both my deduplication ratio and my compression ratio are running at around 2:1, so for the 12.9GB used in my test environments so far, I'm using 3.56GB of actual disk space.

And that's when TokuDB writes its data in compressed format already.  ZFS helps by compressing the unused sections of the TokuDB files, because it allocates 2MB at a time by default.  Since every table and index on TokuDB is a separate file, that can add up.

So in short: The new VPS works great, it runs my test suite close to three times faster than before (which is very welcome given how many times I expect to run it over the next three weeks), ZFS works great, TokuDB works great, LXD works great except for the networking stuff, and even that is manageable now that I know the /etc/hosts trick, and it's all about $20 per month cheaper than the old server.

The film Johnny Dangerously came out 35 years ago today.


Disclaimer: You can tell I'm a living legend, not some ordinary creep.

1 SMT:  there's a couple of current games out that are running more poorly than one would expect on the SMT-less 9th-gen i5s and i7s.  Nobody seems to know why yet, except from the observation that it's only happening on CPUs without hyperthreads.  (I'm not sure if anyone's tried disabling SMT on a 9900 for comparison.)

2 Vox, AB5, etc:  I noticed last week that that the commenters on an article on some site, probably The Takeout but I'm not sure, were going full-on Hillary Clinton ("I can't worry about every undercapitalized business out there") and displaying pretty close to "I have no sympathy at all" for restaurants closing due to minimum wage hikes ("if you can't afford a $40K increase in your payroll maybe you weren't such a good business owner anyway").  The juxtaposition of that with all the freelancers watching their careers end due to AB5 and saying they don't blame Vox at all for canning them is a bit jarring.

3 A coworker of mine, who had a good gig going contracting with our company (he wanted to work nights, and we were able to let him), is now seeking full-time employment elsewhere because of the CA law.

I wanted to try out the new system on something closer to a deployment environment, but didn't feel like committing to another dedicated server.  Then I noticed that Vultr has rolled out their "high frequency" nodes worldwide - 3.8GHz CPUs and NVMe storage, starting at $6 per month.

I spun up a $24 instance (about 4¢ per hour) and loaded everything up, and set it to running the test suite.

And it immediately turned in performance 3x faster than the dev environment, which does run at 2.6GHz, yes, but has twice the cores and twice the RAM.
Turns out it's that NVMe drive that makes all the difference.  Write latency is typically between 200 and 300 µs on my dev server, but it's consistently 80 µs on the Vultr node.

Given that performance and the low pricing, this looks like a good option for production.

I'll try configuring one with ZFS and see how that goes; the default install is EXT4.  Since Vultr provide free full-server snapshot backups and fairly generous storage (the standard $20 server has 80GB of space; the $24 high frequency server has 128GB) ZFS isn't critical if it proves irksome.

(ZFS is brilliant for the dev environment though. because spinning up a whole new virtual server uses about 3MB of disk space, so long as it's the same version of Linux as an existing virtual server.  ZFS can both compress files automatically and merge identical files.)

Update: Thumbs up for Vultr.  Installing a custom ISO couldn't be easier; they even have a list of ready-to-go installers that do a standard setup that will work with your Vultr VPS but let you customise your filesystems.

Update 2: So I ended up spending the afternoon moving my dev environments over to Vultr, because I'm getting around twice the CPU performance and three times the I/O performance.  It will probably work out somewhat cheaper too, since I can make do with a smaller server.
I hope.  It's configured with 4GB RAM and 16GB of swap, because there's a lot of stuff that gets used maybe once a month, and the idea is it will get swapped out to that nice fast NVMe storage and then swapped back in when it's needed.  If I do need to go for the same memory size as before it will end up costing more, but will also be faster and have more disk space.

Disclaimer: We built this city on sausage rolls.

1 4700U:  you can undervolt the hell out of Zen/Zen+ and still get close to peak clocks.  I'm not sure about Zen 2:  early on, some reports said people were undervolting chips to ~1.0V and still seeing high clocks, but benchmark performance took a dive.  I haven't seen any more reporting about it since then, though, but I was manually OCing my 1600X via custom P-states, the only way you could on a lot of motherboards, and IIRC I had a 2.2GHz step with something like 0.875V.  A quick search found a Reddit post by someone saying that you can lower the peak current limit on Zen 2 a lot and get fairly small drops in multicore benchmarks and almost no drop in single-core perf.  I guess we'll see how this shakes out, though.  The 4700U will probably wind up with an all-core boost under 4GHz, though.  My 3600X tends to hit around 4.1 all-core.

2 "And they started charging for small crap: Deposit money? There is a small fee"
This seems like the time to get out the torches and pitchforks.

3 "San Francisco has been building a bus lane for 20 years."
Look, the bureaucracy and moving all that human poop out of the way takes a lot of time.

5 I'm really looking forward to seeing the 4700U in action.  With 5nm it would be entirely possible to double everything - 16 cores and 26 CUs - if the power can be kept under control.  If it achieves reasonable speeds at 15W at 7nm, a doubled version should be achievable at 25W at 5nm. 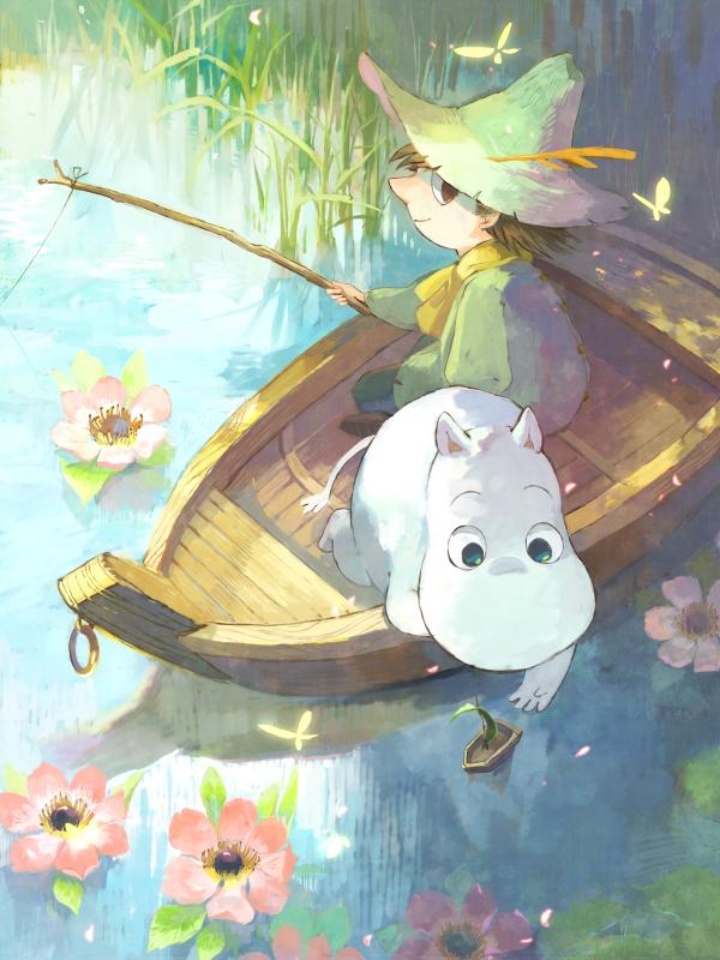 Working For The Man Edition

Disclaimer: I'm gonna be the man.

Disclaimer: 42C here at PixyLab today and my air conditioner is dead.  I tried turning it on again despite the earlier flooding, but it would have none of it.  Blaargh.

1 Vivaldi:  Huh.  I used Edge's browser tools to spoof the UA as Vivaldi, using the exact string they listed, and had no problem viewing Shopify.

A Cat May Look At A King Edition

1 I bought the entire run of Phineas and Ferb back in the days when Requiem still worked, but ever since that august tool's demise, I haven't bought a single thing from Apple.

Disclaimer: Twitter is over capacity.  Please wait a few moments and then go somewhere else.

3 Oh, it's supposed to be under Account settings on the Edit page, but it ain't working.  I'll fix it for you.

4 I eagerly await your latest efforts on my behalf as the sole mu.nuvian, maybe.