Patreon, PayPal, and Stripe may just destroy your business, and the businesses of everyone around you, if someone you never met used a bad word on someone else's YouTube channel in reference to neo-Nazis.

This is not a good thing. 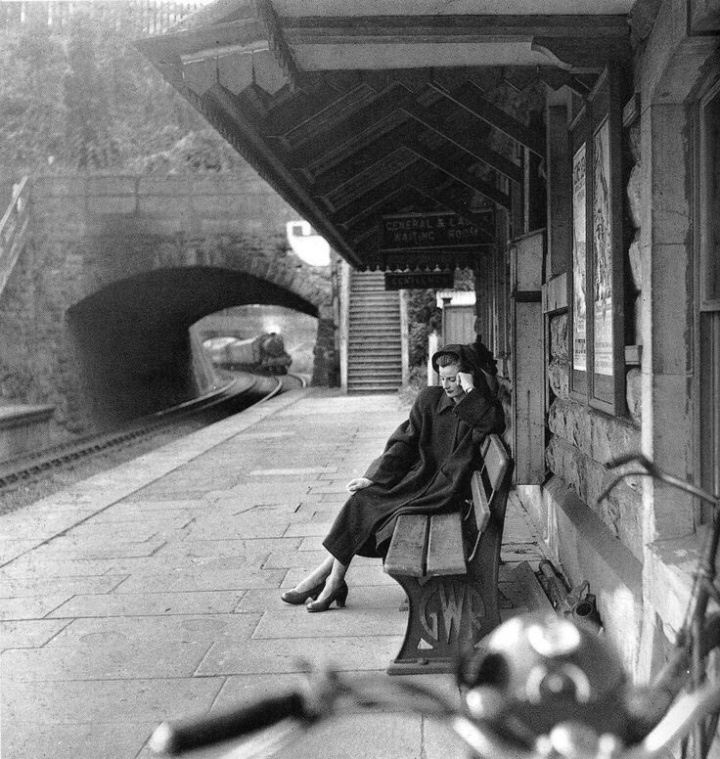