How much bandwidth is too much?  Well, when it collapses into a black hole that's probably a sign. 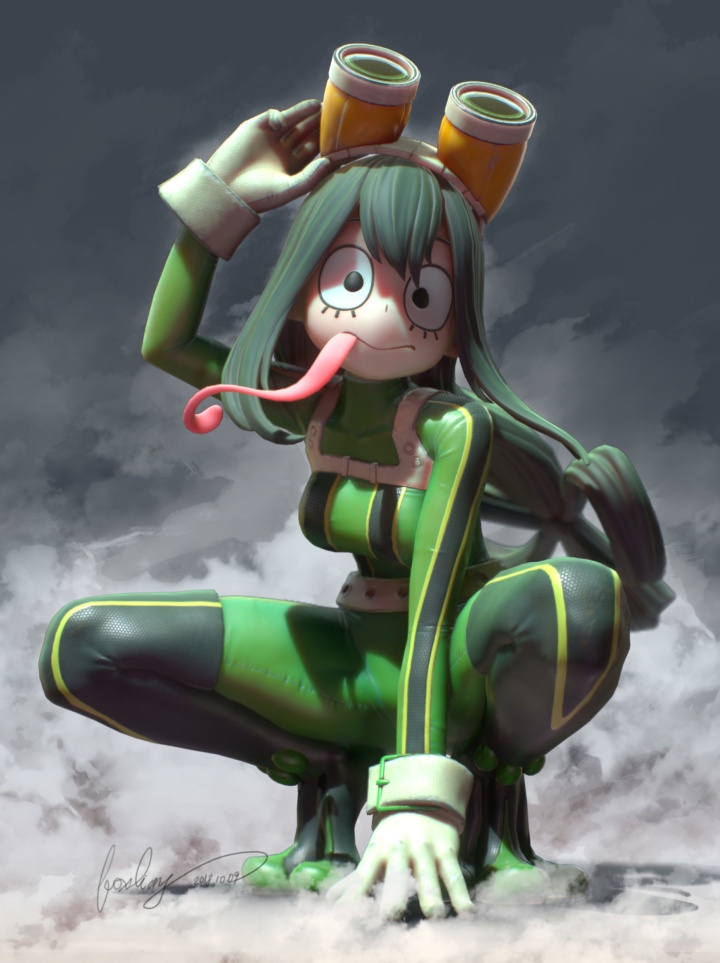 Kids, don't try this at home, in case you happen to have a Large Hadron Collider at home.

1 We may not be sure what happens if a hand is put in the Large Hadron Collider, but apparently there was at least one Soviet technician who found out the hard way what getting hit in the head with a 76 GeV proton beam is like: Wikipedia Link

But the LHC beam contains about 100 times as much energy, so if the Russian accelerator were equivalent to a 7.62mm rifle round, the LHC would be a 30mm anti-tank round from an A-10.

1 In other news, they put the Linus back in Linux, and Github is almost completely back online after serving up bad data for half a day or so.

2 (sick of clicking on "Add comment" and then the windows disappearing - destroys the comments about Russian mirror satellites :-))

It looks like about 62,000 comments from earlier this year got caught up in a post-hoc spam filter and vanished.  I've unvanished them, but that leaves us with a secondary problem that some of the comments that got caught by the spam filter were actually spam.

And now they're back, and we'll have to de-spam them again.

Exclusive Video Footage of Comments Being Despammed and Undespammed Again

1 Perhaps-dumb question:  why not just purge the spam?

2 Both spam and non-spam got marked as spam, so I have to carefully re-run the spam filters to just get the spam spam and not the non-spam spam this time. 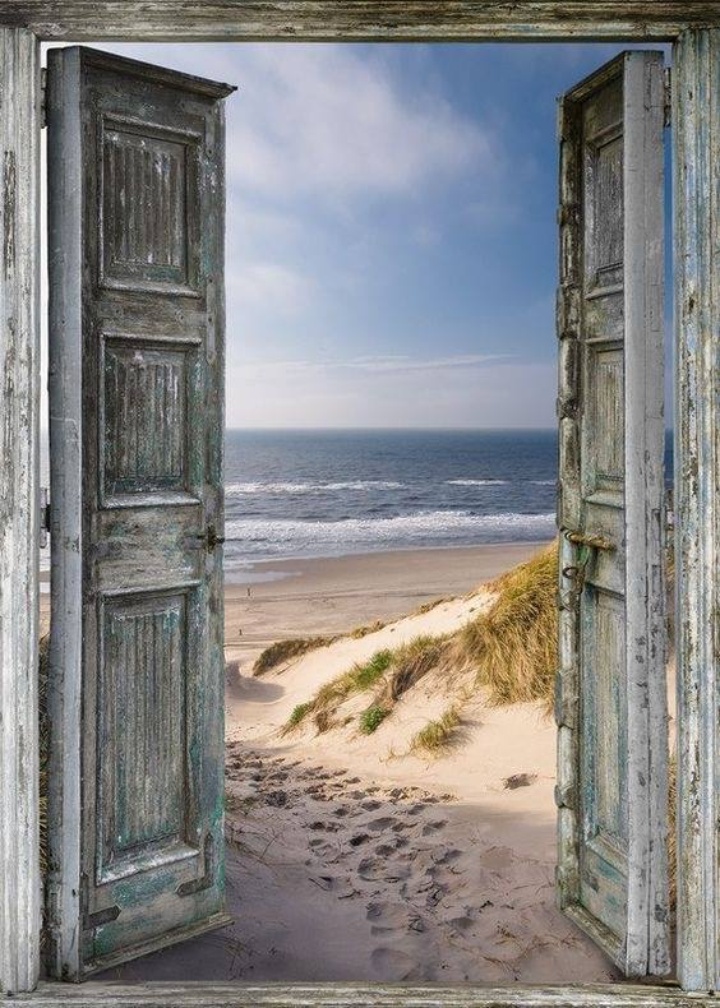 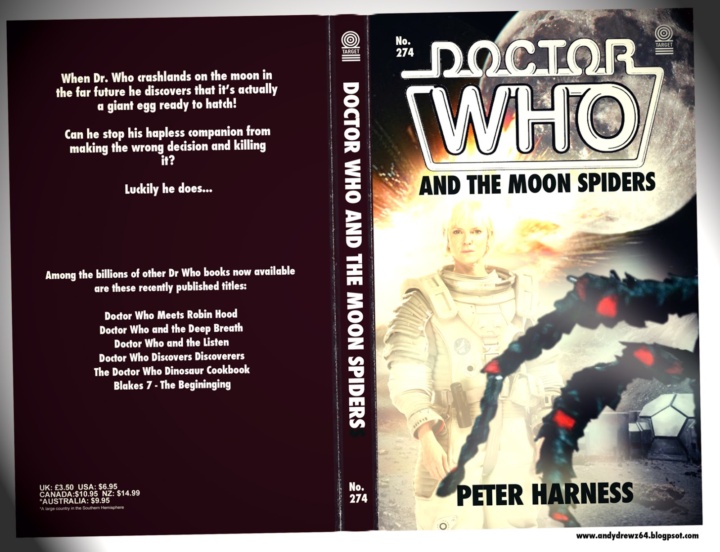 It's generally not a good sign when a review of your new product is subtitled "Buy this instead".

3:The comments on old posts are not showing up.
Oddly, the comments on much older posts are.
Importance of this on my end is quite low, but knowing this might be of interest or utility to you.
4:There's no picture of the day.
5: There no 5th thing either.

2 OK It turns out you cannot have periods in post titles.

Remove the periods from the PATH field under OPTIONS and hyperlinks work fine.
http://brickmuppet.mee.nu/project_havoc
Sorry to trouble you with a PEBKAC issue.


I will poke at the other items.

4 Hey Pixy?  I've noticed that I'm missing a whole passelful of comments from earlier in 2018 and maybe 2017 as well.  The post will show (7 comments), but displays nothing when you click to see them.

6 Yeah, something is not right with the data.  Seeing what I can do...

7 Looks like about 60,000 comments got spam-binned.  I'm pulling them back out now, but some actual spam might come along too.

1 DDR5:  what are the timings going to look like, though?  I'd like to see some improvement thereabouts.  My new Dell at work came with a stick of CAS19 DDR4-2666; the cheap stick of 2400 I put it in is CAS17.  I know it's not a huge difference, but remember when CAS was single digits?  Apparently higher RAM with higher timings can be slower than slower RAM with lower timings.
Also, for $7.23, I got my Mi Mix 2S shipped from Hong Kong to Dallas in ~2 days (it arrived as I was typing this.)

2 Synchronous DRAM (SDR, DDR, DDR2, ...) is about the chip interface. Internally, DRAM cell speeds have improved slowly (if at all) and are essentially large asynchronous arrays. You can increase the clock rate of the interface, but that means you're going to have more clock cycles of latency especially on page select.

3 "Internally, DRAM cell speeds have improved slowly (if at all)"

TIL.  Nice to know, but kind of a bummer.

4 Fortunately (?) CPU clock speeds have also stopped improving, so the difference between CPU and RAM latency isn't increasing any more.

NO VIDEO FOR YOU. 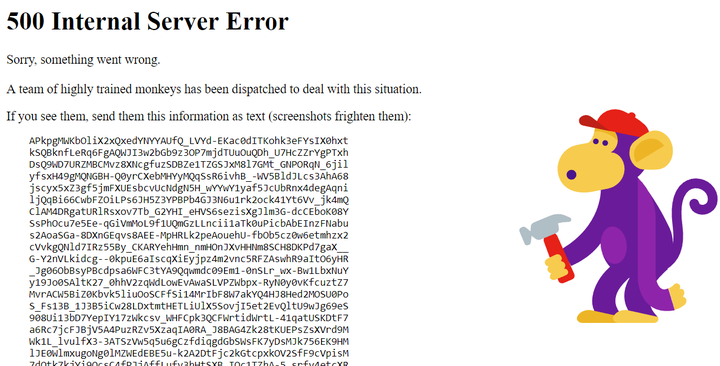 I want to issue "View and Internal Use License" for my work. Anyone can view the source code, modify, and use the software for their own benefit as they see fit. Under no circumstances can anyone sell/re-distribute/host the paid version of software or any derivative thereof. Why can't OSI create such a license?


This commenter doesn't quite understand the idea of "open source". He wants to have a get other people to pay him to use his code, but also claim to be open source (kind of like early Sun and Microsoft attempts to be open source).

2 amiritha's comment is not incorrect, though.  RMS has pretty explicitly said that as far as free source is concerned, if you want to make money, sell support.  Even ESR has to struggle some to make ends meet, having resorted to getting a Patreon in the last couple of years.

3 Which reminds me, I should fling a few bucks ESR's way.


I'm not opposed in principle to a license that says "source is freely available, free to use by private individuals and non-profits, for-profit enterprises pay here".  The major problem with the new MongoDB license is that it's very long and vague.  And also that they changed it without notice.

4 Yeah, I've been seeing that 500 error all over the place. Not very good at showing you the host you're supposed to be sending it to though....

5 Yeah.  When OSI says "It's not Open Source", you have to see those capital letters.  It may or may not be open source, but it's not Open Source.
It's kind of like certified "Organic" food in the US.  All food is organic by definition, but only stuff that meets government regulation is Organic (which, recall, means thinks like "it uses cow crap instead of chemical fertilizers so I hope you washed it really well".) 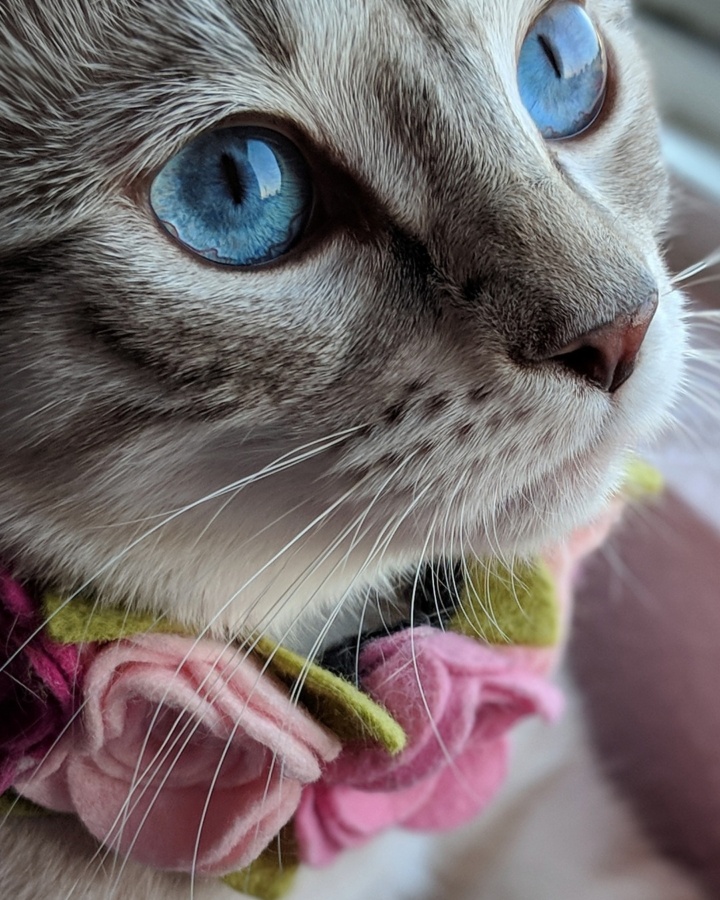 That might explain why Google does not want to work with the Defense Department;s new project - they fear the due diligence security review will disqualify them, so they are virtue signaling about how brave they are because they know they will never be allowed to bid or work on another defense contract.