Where Is The Butt Video of the Day

Local chicken outraged at lack of ass.  Oh, and there's a remastered version of Diablo 2 coming later this year.


Disclaimer: Noooo!  They covered up her butt!

Captain's Log, Star Date Whatever The Hell Today Is

Deployed an Nginx instance configured as a caching proxy and it seems to be helping out a lot.  Load average has dropped from 40 to - right now - 2.  Wait, 10.  Wait, 7.  It's still bouncing around a but but not getting out of control as it was earlier.

I didn't much enjoy this bit, though:

All I can say is that the trains would collide head-on just outside Albany.

Elephant In My Pyjamas Edition

In Soviet Apple, Computer Liquid Damages You Video of the Day


Haachama Has a New Challenger Video of the Day

1 What's the recovery path for dead SSD on M1 Macs (assuming you're under warranty, that is)?  I assume they replace the entire mainboard, and can't or won't just swap in new flash chips.  Are you able to restore backups?  I also assume your disk image on an external drive won't work on the new machine.
This whole "replace the entire mainboard if there's one dead chip" thing seems pretty environmentally-hostile.

2 Yeah, "replace the motherboard" is pretty much it.

3 So, if one of the lugnuts falls off on your Apple Car, you have to replace the whole drivetrain?  As in: the engine, transmission, half-shafts, CV joints, steering knuckles, the whole thing?!

That doesn't happen very often, quit making a big deal out of it.

It doesn't happen very often on my non-Apple-car, either, but I can just get the lugnut replaced.  It costs something like $8 plus labour.  How much does a new drivetrain cost?

THAT'S NOT THE POINT!  YOU CAN'T HAVE THE TOTAL PACKAGE THAT MAKE UP THE APPLECAR™ WITHOUT THE TOTAL INTEGRATION!

Okay, but from practical point of view you're talking about replacing the better part of 500kg of precision-machined metal and associated electronics because a tiny part (that's entirely replaceable on every other car built) failed.  That seems a tad wasteful.

YOU'RE JUST TOO POOR TO AFFORD A GOOD CAR!!

4 Yep.  Louis Rossman tells the story at least once a week.  Customer comes into his store, gets angry with him because Apple won't sell him the parts he needs to fix their MacBook, and then goes and buys another MacBook.

It's brain worms all the way down.

5 I can't decide if it's the "you're not allowed to fix it" or the ever-tightening lockdowns that make me not want a Mac more, and I'd really love to play with one of those M1 minis.

6 Hey, microcontrollers.  Check this out: The Djinn... rev2 : ErgoMechKeyboards (reddit.com)
Each half has an STM32 MCU with half a meg of flash and 128K of RAM.  It's also got additional FRAM to act as an EEPROM for persistent storage, and a QSPI flash module.  Oh, and a 240x320 TFT.  And the CPU's capable of running at 170MHz..  Any day now someone's gonna put a console on it; there's more RAM and storage than the old 8bit computers.  The keyboard firmware is already just a userspace application running on a multithreading RTOS. 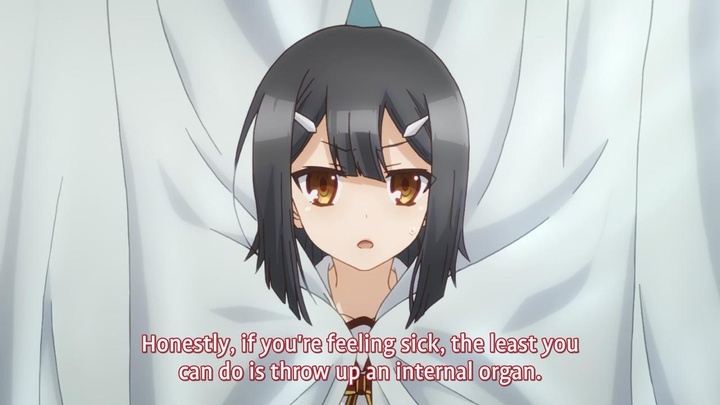 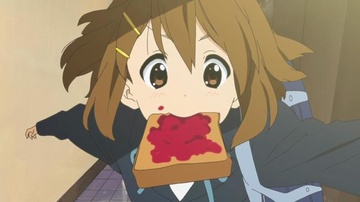 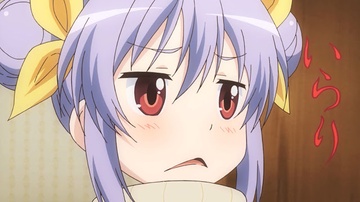 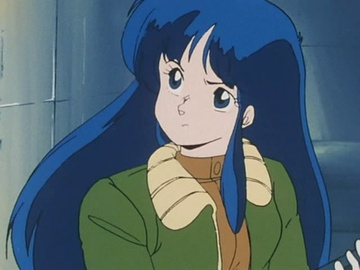 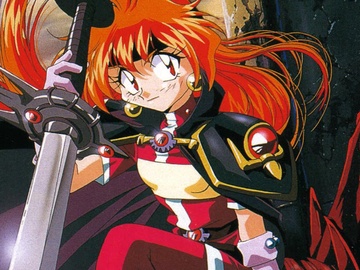 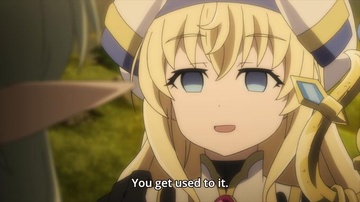